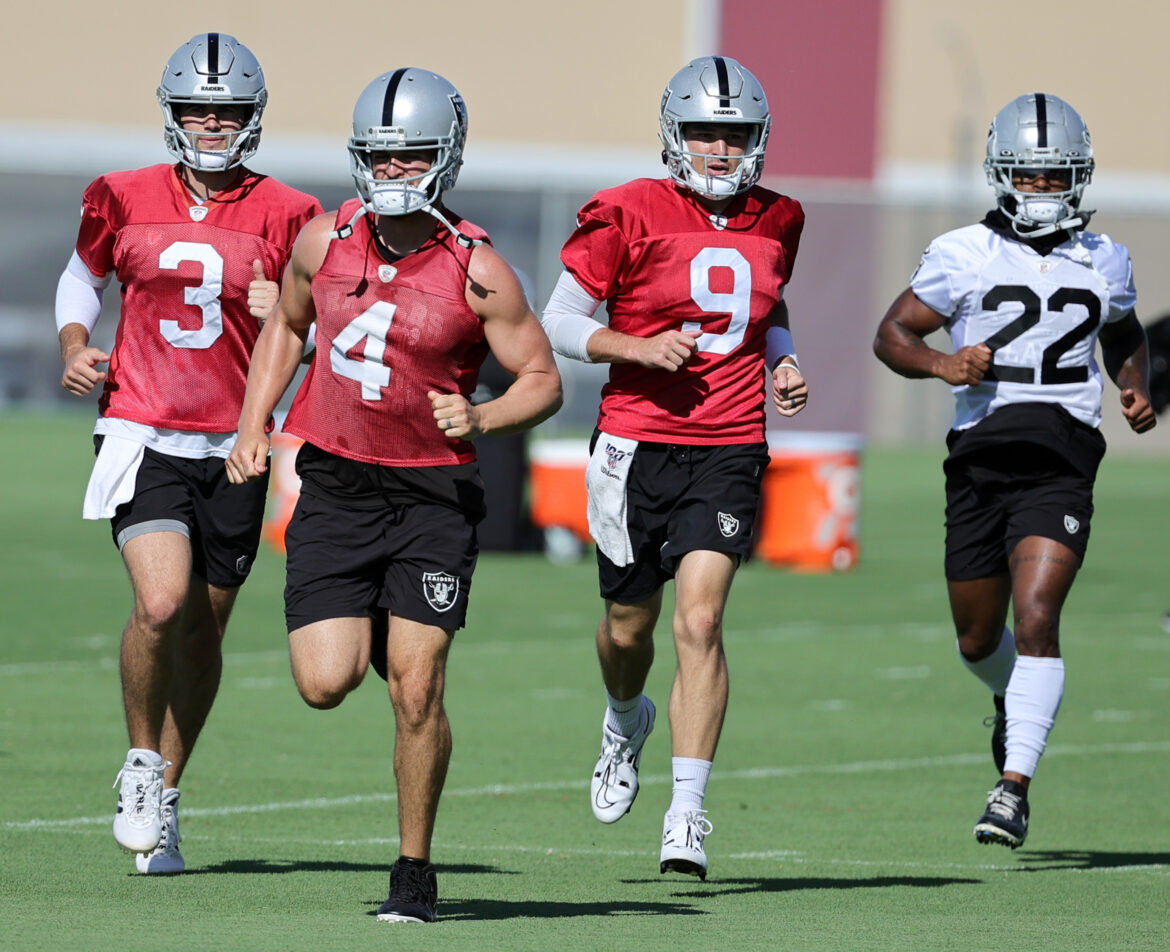 The time has finally come for the Las Vegas Raiders to put on a game uniform and hit the field, as they will be a participant in this year’s Hall of Fame Game. The Raiders are coming off a season that saw them earn a Wild Card spot last year, even though they went through so much turmoil off the field.

Now, they set their sights on the Jacksonville Jaguars, who will be looking to turn the page as a franchise after the Urban Meyer debacle. Head coach Dough Pederson, who won a Suepr Bowl in Philadelphia, now will try and get it right in Jacksonville, and he has a ton of young talent to do so with.

Thursday night, we likely will not see many stars play for a long time, as the Jaguars have already announced that Trevor Lawrence and Travis Etienne will not play. New Raiders head coach Josh McDaniels has a history of playing starters during the preseason, so we will see how much we get from the first group in this matchup inside Hall of Fame Stadium in Canton, Ohio.

Of course, the Raiders and Jaguars are playing in this game because of two players who are entering the Pro Football Hall of Fame this year. Tony Boselli was an all-time offensive tackle for the Jaguars, while Cliff Branch is a legendary Raiders player who did not live to see himself get his Gold Jacket.

So here we go, real NFL football will be played on Thursday night, and we will get our first look at a Las Vegas team that could be playoff-bound once more in 2022. There are plenty of storylines to keep an eye on, even though it is a preseason game, so get your popcorn ready and enjoy Raider Nation!