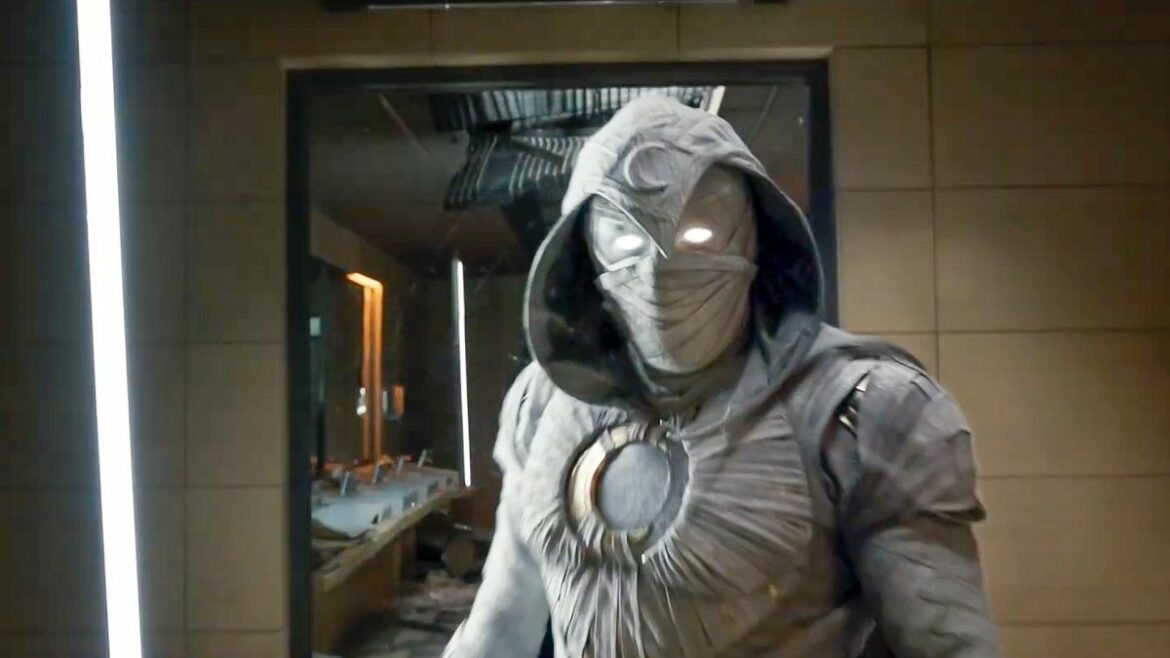 The newest MCU hero (or heroes?) has arrived, and we have all the details on how to watch Moon Knight online.

Spector, played by a particularly wacky Oscar Isaac, is an American mercenary with a dissociative identity disorder. The disorder gives him a number of distinct identities, including that of Steven Grant, a shy British gift-shop worker who experiences regular blackouts. In the first episode, we see Grant is hearing voices and constantly losing significant chunks of time before waking up in his bed again. It is this identity who eventually makes contact with Moon Knight, a powerful avatar for an Egyptian god named Khonshu.

If this all sounds a little convoluted to you, that’s because it’s kind of supposed to be.

How to watch Moon Knight on Disney Plus

Disney Plus has a massive library full of Disney classics, Star Wars films, and much of the Marvel Cinematic Universe (including recent shows like WandaVision and Hawkeye).

Who stars in Moon Knight?

Moon Knight stars Oscar Isaac as Marc Spector, Steven Grant, and of course, Moon Knight. Spector has a disorder that gives him multiple identities, each with their own distinct backstory and personality. Viewers can expect to see Oscar Isaac play quite a few different characters as the plot develops.

All six episodes are currently untitled and they will air each week exclusively on Disney Plus.

New to Disney Plus and curious about everything that the streaming service has to offer?