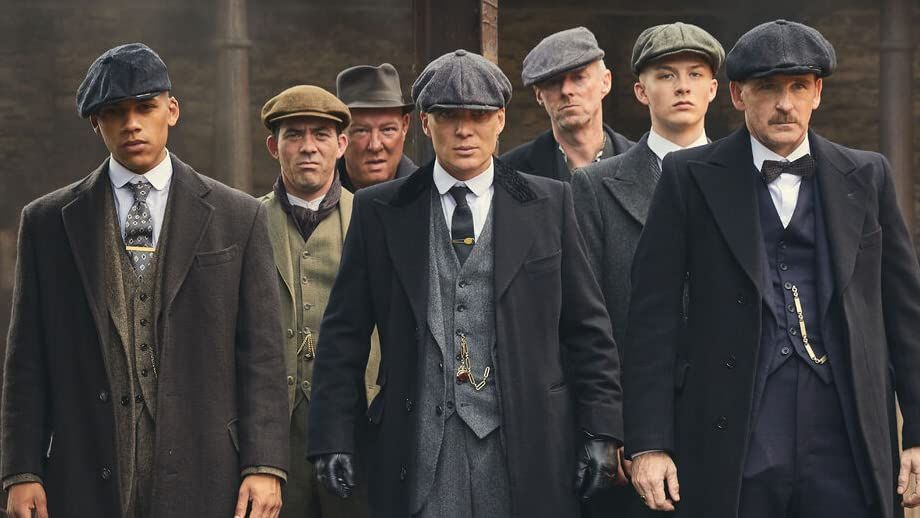 Well, the final season has come to an end and fans who aren’t in the UK at the moment will have to wait until June 10th to watch Peaky Blinders Season 6 on Netflix. But what if you don’t want to wait? Lucky for you, we have everything you need to know to watch the entire sixth season of Peaky Blinders right now from anywhere.

Steven Knight’s historical crime drama — led by Cillian Murphy and an ensemble cast that includes Tom Hardy, Anya Taylor-Joy, and the late Helen McCrory — took a long break after the upsetting cliffhanger ending that finished off season five, and fans all over the world have been eager to see what will become of the tortured Thomas Shelby and his (now international) criminal enterprise. Will Tommy finally find some kind of inner peace or will he meet a more gruesome demise? Fans in the UK already know the answer, but the rest of us will have to get a little creative to watch the conclusion of the series.

Of course, this won’t really be the last time we see the Shelby family. Here’s how you can catch up on the final episodes of the riveting drama from anywhere in the world.

The final episodes of Peaky Blinders aired every week on BBC One, and now you can stream the entire sixth season on the BBC iPlayer (alongside every previous season of the crime drama). The BBC-owned streaming service is compatible with loads of devices, including most smart TVs and modern video game consoles. It’s also home to other quality programs like Doctor Who, Fleabag, Call the Midwife, and many more.

If you’re outside of the UK at the moment, the best way to watch is by accessing BBC iPlayer with a VPN.

How to watch Peaky Blinders season 6 online with a VPN

ExpressVPN – try it risk-free for 30 days

For anyone away from the UK at the moment, we found ExpressVPN to be one of the best VPN services around when it comes to accessing the BBC iPlayer from anywhere in the world. Just make sure you type in a UK home or office address before attempting to use the streaming service.

With the 30-day money back guarantee, you can easily watch the entire sixth season and cancel your account once you no longer need the service, zero risk and zero hassle involved.

If you decide to stick with the service, you can also get three additional months for free and save 49% on a bundle there right now.

Most people in the United States were introduced to the Shelby family through the streaming service Netflix.

Netflix recently confirmed that it will release the final season on June 10th in the US ⁠— so if you want to watch episodes sooner (can you really avoid spoilers that long?), the VPN route mentioned above is your best option. With that 30-day trial, you can easily watch the series finale and all of the episodes from season 6 and just cancel the service when you’re done.

How to watch season 6 of Peaky Blinders online in Australia

As with Canada and the US, Australian fans will need to watch the final season exclusively on Netflix after it’s aired in the UK. Unfortunately, season 6 of Peaky Blinders may not reach Australian Netflix until late summer or autumn.

How to watch season 6 of Peaky Blinders online in Canada

Canadian fans of the gritty crime drama will also be able to watch the final season on Netflix when it drops on June 10th.

New to the world of VPNs and unsure how to install one? Our VPN guide details everything you need to know about setup and explains why the software is essential for online security and privacy.