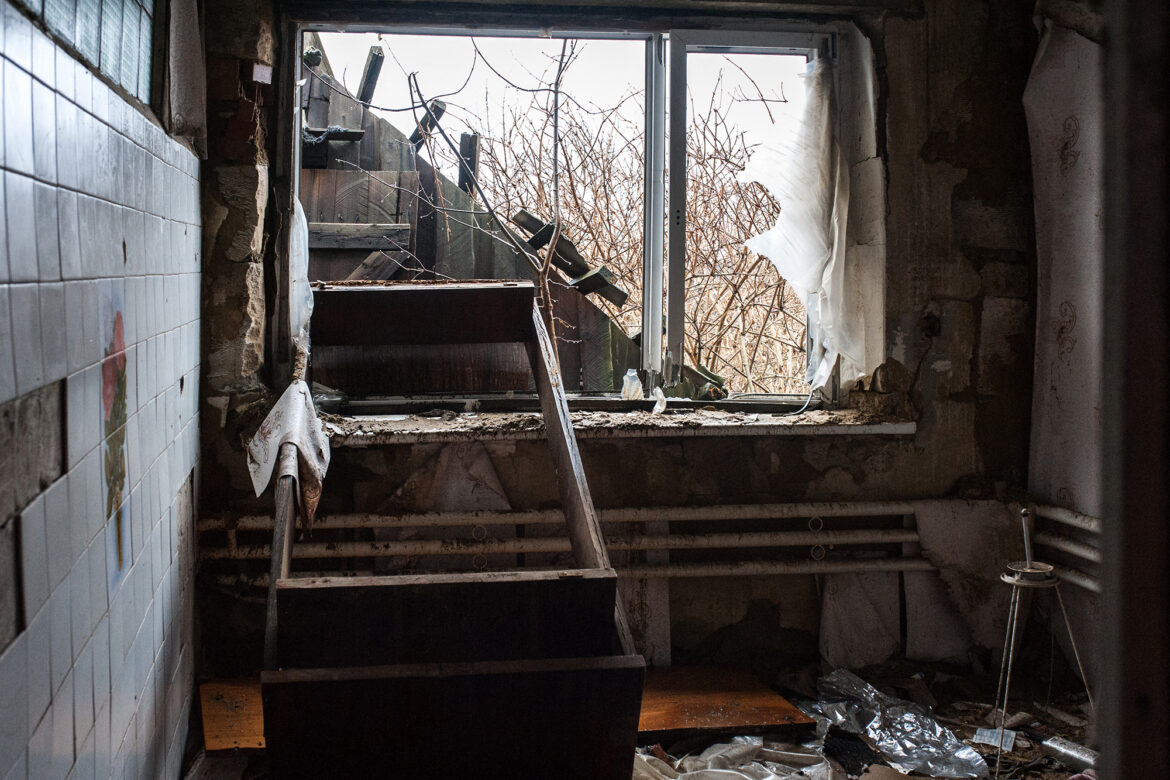 Hundreds of people have been detained in the Russian-separatist controlled portions of eastern Ukraine where they have been subjected to various human rights abuses including torture, sexual violence and mock executions, according to reports from the United Nations and other Human Rights groups.

As a Russian invasion into eastern Ukraine appears imminent, per U.S. officials, many wonder how prisoners suffering in appalling conditions in the regions occupied by the self-proclaimed Donetsk People’s Republic and Luhansk People’s Republic will fare in the coming weeks and months.

Oleksandra Matviichuk, the head of the Center for Civil Liberties, a Kyiv-based human rights organization, told The Sunday Times that Ukrainian officials estimate some 300 people are being held in the occupied territories, but many more prisoners are feared.

“We don’t understand the scope of violence and human rights abuses going on in this gray zone where the law does not exist at all. I personally spoke with hundreds of people who were beaten, who were raped, whose fingers were cut [off],” Matviichuk told the paper.

A report from the Office of the United Nations High Commissioner for Human Rights released last year documented 281 individuals who “were subjected to torture or ill-treatment, including conflict-related sexual violence” in the region between 2014 (when Crimea was annexed by Russia) and April 2021, with nearly half the abuses occurring in 2014 and 2015.

A Ukrainian military serviceman smokes in a dugout while Russia-backed separatists patrol near Zolote village in Lugansk, Ukraine on Jan. 21, 2022.AFP via Getty Images

Extrapolating the data, the report estimates there have been approximately 2,500 victims, most convicted of being loyal to Ukraine in some form, subjected conflict-related torture and treatment, including “beatings, dry and wet asphyxiation, electrocution, sexual violence on men and women, positional torture, water, food, sleep or toilet deprivation, isolation, mock executions, prolonged use of handcuffs, hooding, and threats of death or further torture or sexual violence, or harm to family members.”

Up to 8,700 people are estimated to have been detained during the conflict both by government actors and by militants, according to the report.

27-year-old Iryna Shylo told The Times has not seen her mother, Natalya, since she waved goodbye to her as she left on a bus to visit family in the region. After she received a text from her mother saying that she was about to cross into the separatist-controlled areas, she went dark. 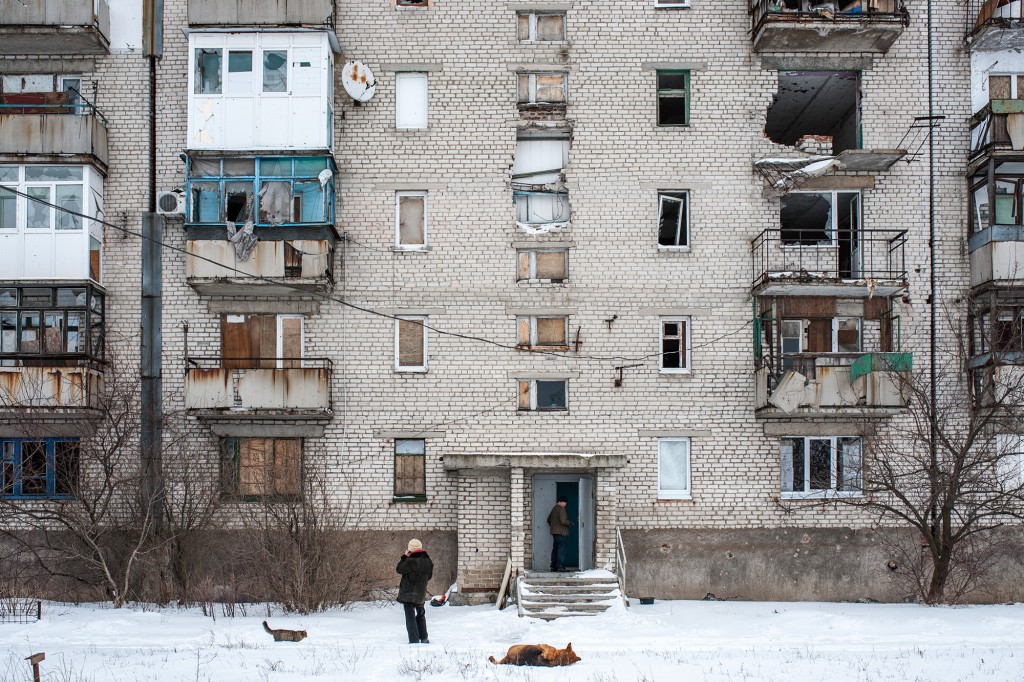 Seven months later, she saw her mother questioned on a pro-separatist TV channel by an interrogator who asked if she admitted to charges of espionage.

“No,” the 57-year-old teacher replied, the Times reported. “Because I don’t believe I am a spy.”

Shylo fears what could become of her mother if Russia decides to invade, which U.S. officials believe would cause a massive humanitarian crisis. She told the paper she did not know why her mother had been arrested.

“Should an invasion take place, for the people like my mum the situation would become extremely difficult, because then their case becomes secondary compared to responding to the military events,” Shylo said.

The conditions for those detained in the region are “really atrocious,” Yulia Gorbunova, a senior researcher at Human Rights Watch told The Times. “They’re being subjected to ill-treatment and sometimes torture in pre-trial detention facilities especially, mostly to extract confessions.”

Human Rights Watch reported last year on four women, one of whom was pregnant, who had been arbitrarily detained and subjected to beatings and other cruel conditions, with family members left wondering.

With no legal process available to detainees, HRW said their only hope for release is to be exchanged for prisoners or detainees held by the Ukrainian government, of which there have been many since the conflict began.