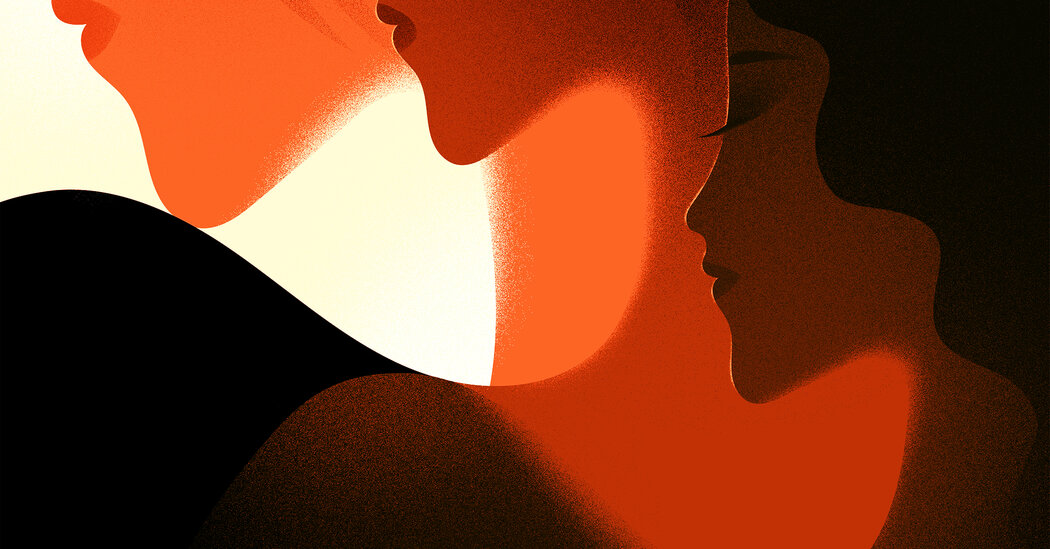 How did your work on these initiatives come about?

It’s rooted in my experience growing up as a Black woman in a society where fair features are the standard of beauty. We know the beauty industry has sold the narrative that lighter skin is more beautiful. From magazines to television shows and movies, fair features have been portrayed as the ideal standard. Even celebrities like Beyoncé and Priyanka Chopra Jonas have had their skin lightened on magazine covers. What kind of message does that send to young girls?

One analysis from 2019 looked at 19 years of Vogue’s magazine covers and found that a vast majority of them featured white women or lighter-skinned women of color, and that the dark-skinned women could be counted on one hand. Even that data is skewed because Lupita Nyong’o has graced Vogue’s cover four times. What is the effect of this on ordinary women?

There are real-life consequences. In my own community, many immigrant women have used creams and soaps to try to attain these beauty standards. It’s important for us not to only condemn this message but also to understand the lasting health impacts. The industry is heavily under-regulated, and because of this, many of the women are unaware of the health issues.

While the U.S. spent an estimated $2.3 billion on skin-lightening products, it’s harder to find statistics about how many Americans actually use them, whereas data show 77 percent of Nigerian women bleach their skin. Is this as much of a problem in the U.S. as it is in other countries?

We have to think about it in context. If it’s a problem in China, India, the Philippines, East or West Africa, it’s also a problem here, because we have huge numbers of people from those countries who now live in the United States. Generally, when we have these conversations, we have it in the context of it being a problem in other countries, but the U.S. should be part of the advocacy to condemn and limit the usage of these products to promote acceptance and change the ideas of beauty standards. We don’t think about that being necessary here in the United States because we forget that there is a huge segment of our society that isn’t fairer-skinned or white that these messages are being sold to. And that they are suffering as much as women in other countries.

How did you decide to use your platform in Congress to work on this issue?

I introduced my skin-lightening amendment last year, after hearing women in my district and surrounding districts share their stories of skin discoloration and long-lasting health effects. Activists like Amira Adawe, founder of the Beautywell Project, say that this problem often doesn’t get talked about, and that so many women carry shame around using these products. It felt important to destigmatize this issue.