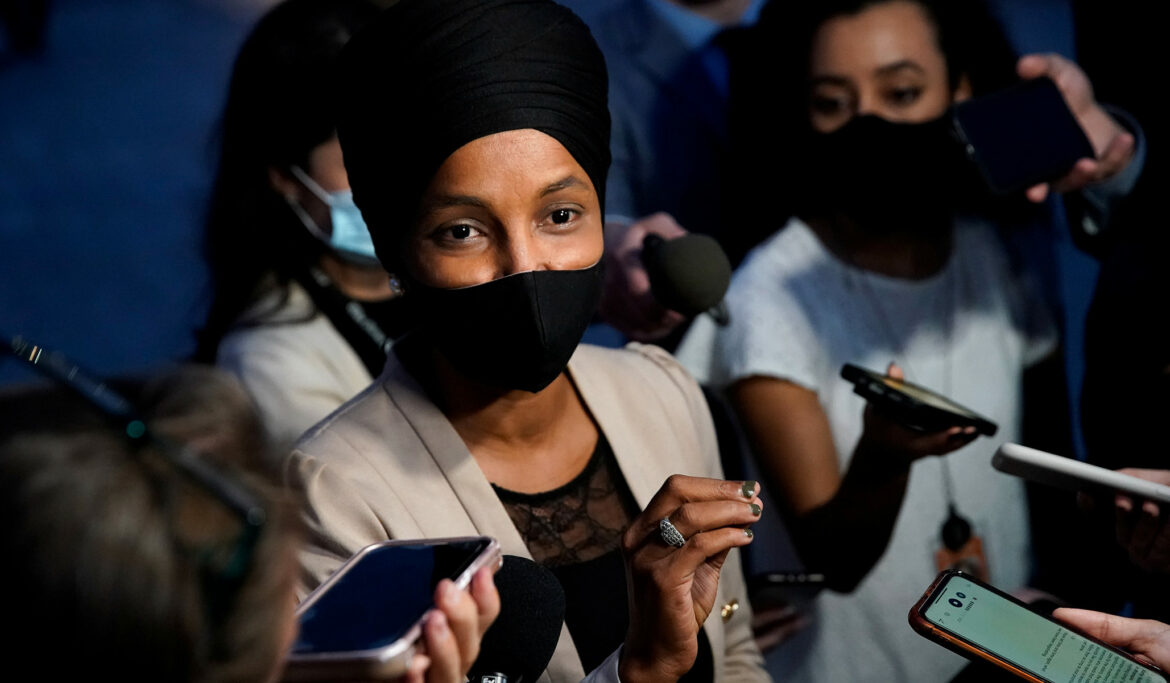 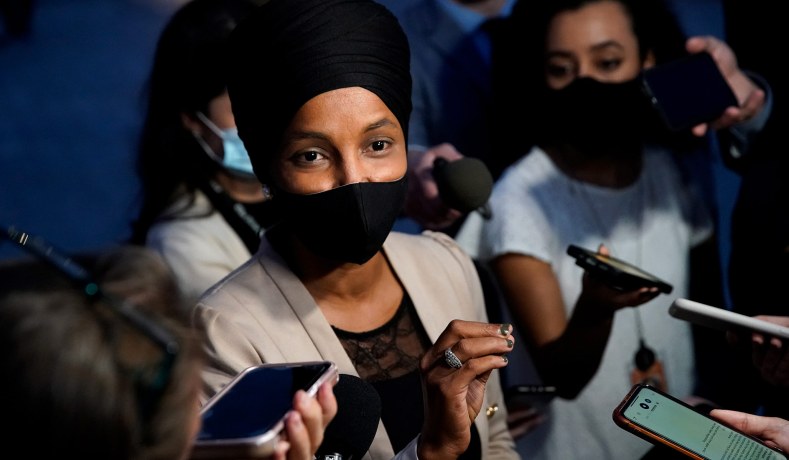 After Senate Republicans filibustered the Freedom to Vote Act, the Democratic-spearheaded federal-elections-reform bill, on Wednesday, Omar blamed the Democratic senators that have impeded the push to eliminate this procedural road block that allows the minority party to block debate on legislation they oppose. To commence Senate proceedings on a bill, a filibuster must be overcome with 60 votes, a margin that Democrats do not have in the evenly divided chamber.

“The filibuster — and the Democratic Senators who continue to uphold it — are killing our democracy,” Omar tweeted Wednesday.

Confronting a Republican filibuster, Democrats secured 49 votes on Wednesday, a large miss from the 60 votes needed to salvage the “Freedom to Vote Act.” Senate majority leader Chuck Schumer changed his vote to a “nay” at the end so he could submit the legislation for another vote at a later date. To beat the filibuster, Democrats needed to accomplish the unlikely feat of persuading at least ten Republicans to put the bill back on the table.

“Trump’s big lie is spreading like a cancer among Republicans. Here’s a chance for bipartisanship to repair that damage,” Schumer said Tuesday.

Wednesday’s filibuster marks the third time that Republican lawmakers have tanked the Democrats’ voting proposal, which gained steam after Texas Democrats orchestrated a protest walkout to bar their GOP-dominated legislature from advancing an elections bill they deemed a restrictive and disenfranchising measure.

President Biden criticized Republicans for ending discussion on the voting bill, accusing them of subverting democracy and the right to vote, which he said is “under unrelenting assault by proponents of the Big Lie and Republican Governors, Secretaries of State, Attorneys-General, and state legislatures across the nation.”