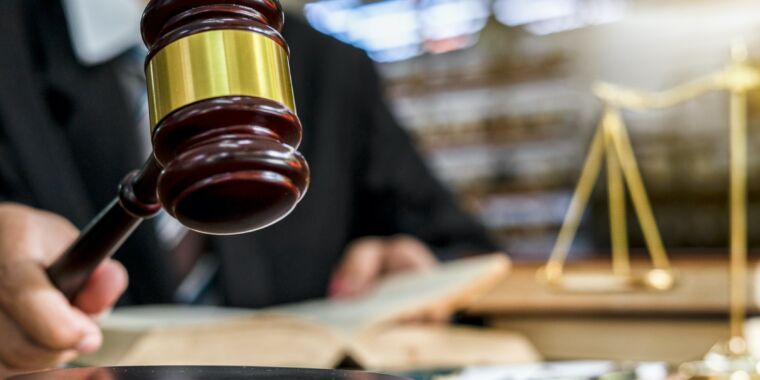 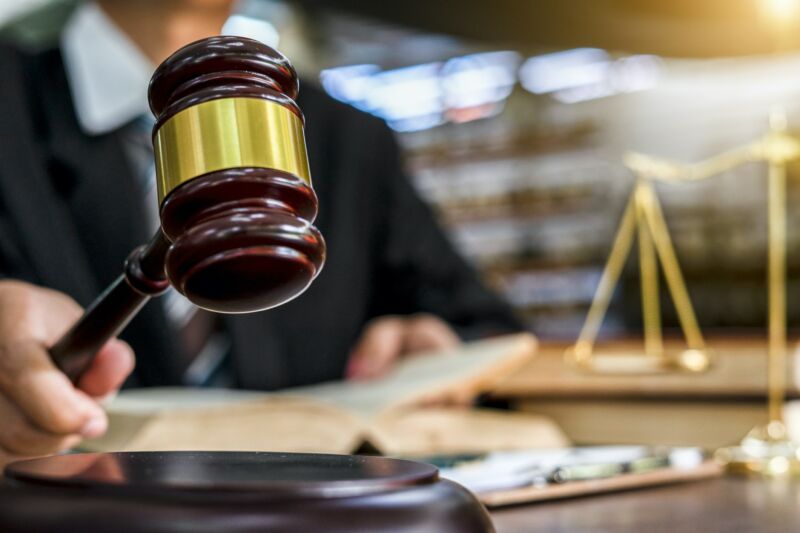 A judge in Illinois has stripped visitation rights from an 11-year-old boy’s mother because she has not been vaccinated against COVID-19.

Earlier this month, at a child support hearing held over Zoom, Cook County Circuit Court Judge James Shapiro asked if Rebecca Firlit, the boy’s mother, had received the vaccine. She replied that she had not.

The judge said that until Firlit receives the vaccine, she cannot see her son in person, according to a report in the Chicago Sun-Times. Since the hearing, her interactions with him have been limited to phone calls and care packages. It’s unclear what prompted Shapiro to ask the question, and the Cook County clerk’s website was down for maintenance at the time of publication.

Ferlit’s attorney, Annette Fernholz, says her client will be appealing the decision, adding that in making the decision, the judge was “exceeding his judicial authority.” Fernolz also said that the ex-husband did not bring the matter to the court’s attention.

The 39-year-old Ferlit works an office job and has been divorced from Matthew Duiven, her ex-husband, for seven years. Before the August hearing, the two shared custody of their son.

Duiven and his attorney, Jeffrey Leving, said that they were happy with the judge’s decision. “We support the judge’s decision,” Leving said. The father is vaccinated and intends to fight Firlit’s appeal. “There are children who have died because of COVID. I think every child should be safe. And I agree that the mother should be vaccinated,” Leving told WFLD.

The two had split parenting duties 50-50, according to WFLD, and the custody hearing was related to child support. “One of the first things he asked me when I got on the Zoom call was whether or not I was vaccinated, which threw me off because I asked him what it had to do with the hearing,” Firlit told the Sun-Times. “I’ve had adverse reactions to vaccines in the past and was advised not to get vaccinated by my doctor. It poses a risk.” It has been two weeks since she has seen her son.

The CDC only advises against getting one of the COVID vaccines if a person has a history of severe allergic reaction to previous doses or components of the vaccine itself. The CDC has identified three ingredients that might cause reactions: in Pfizer-BioNTech and Moderna shots, the troublesome ingredients are mRNA and polyethylene glycol (PEG); in the J&J shot, it’s polysorbate.

Without having received a previous dose of a COVID vaccine, it’s unlikely that someone would know if they have an allergy to mRNA—no other mRNA vaccines or drugs have been approved. If a patient has an allergy to PEG, they’re advised to get a J&J dose, and if they have an allergy to polysorbate, the CDC says it’s a precaution for receiving the mRNA shot. “Most people deemed to have a precaution to a COVID-19 vaccine at the time of their vaccination appointment can and should be administered vaccine,” the agency says.

The risks of contracting COVID are well documented, and the risks from getting the vaccine are far smaller. Vaccines for children 11 and under, though, have not been approved yet, making it all the more important that people around them have taken appropriate precautions to prevent the spread of the virus.