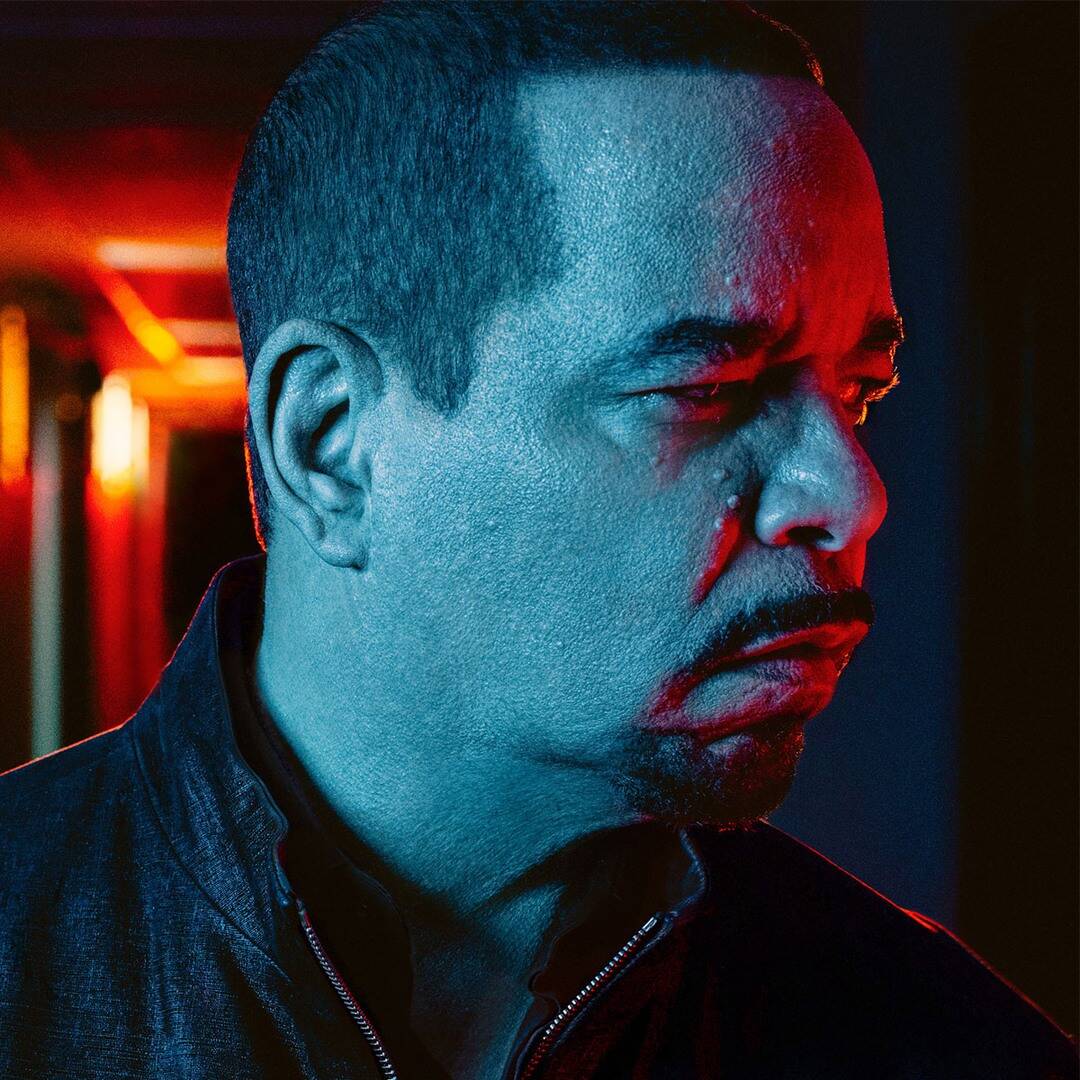 Now this is as cold as ice.

The limited back-to-back weekend event kicks off Sunday, Sept. 12 with “A Dragon In the Farmhouse,” a chilling tale of a 4-year-old boy who discovers the “melted” bodies of his great-grandparents. An investigation into the double homicide leads detectives to discover a suspect driven by greed who no one saw coming.

Other thrilling cases include “Missing in Memphis” about the disappearance of a young woman in Tennessee, whose later murder case takes an unexpected turn thanks to a series of anonymous tips. Fans can cower while watching “Ultimate Betrayal,” featuring a historic missing-persons case that spans years and ultimately reveals a sinister adulterous affair.