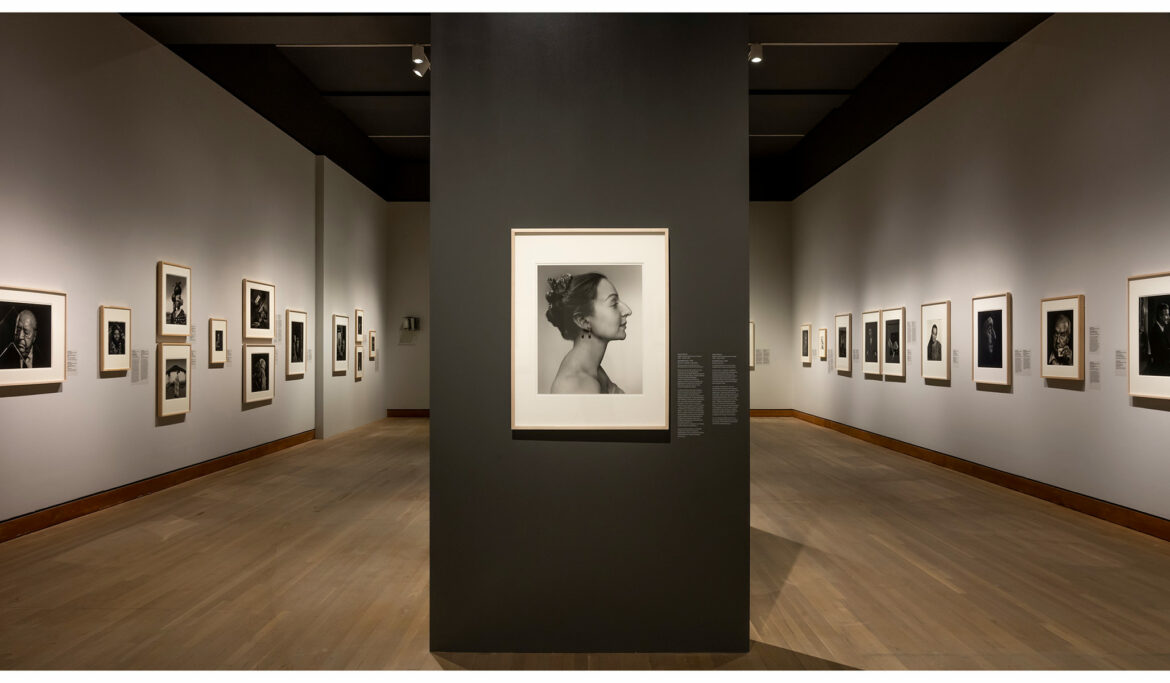 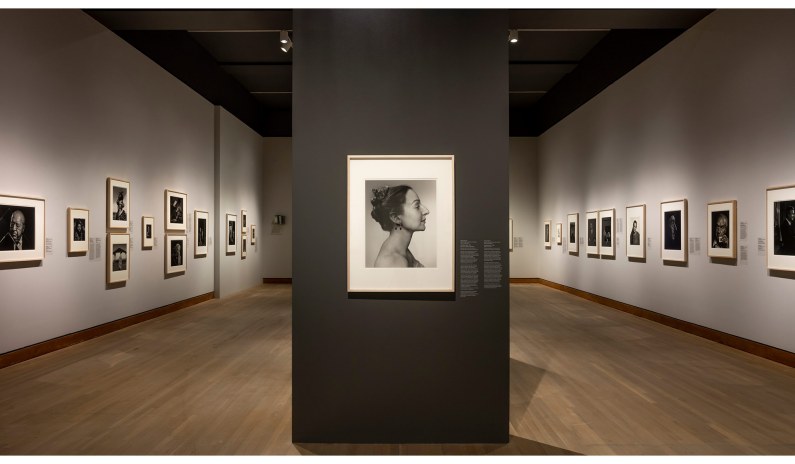 The Museum of Fine Arts does a fine show of his sleek and penetrating photos of serious people — Churchill, Barry Goldwater, and Helen Keller among them.

I
love Montreal but haven’t visited since the Covid hysteria locked Canada’s doors to Americans and everyone else. For a year and a half, it seemed the country disappeared. With the border now open, and a good exhibition at Montreal’s Museum of Fine Arts, I drove north to see The World of Yousuf Karsh: A Private Essence. Stimulating the exhibition is a gift to the museum of 111 vintage photographs printed by Karsh (1908–2002). His widow, Estrellita, still alive and in Boston, made the gift in part to remedy the MFA’s Karsh deficiency. He’s Canada’s Eakins, its greatest portraitist, …