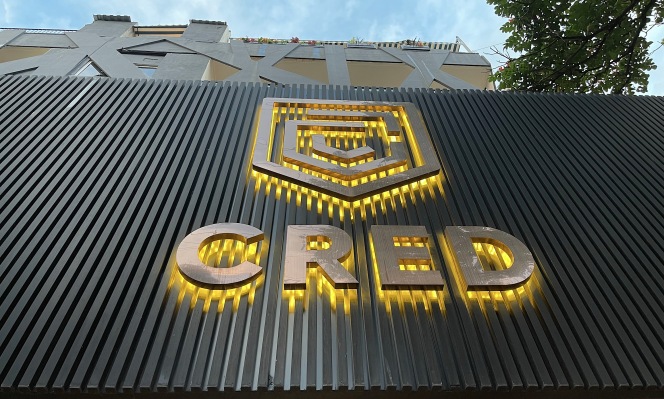 Indian fintech CRED is in talks to back the Bengaluru-headquartered startup Smallcase, three sources familiar with the matter said, as the Tiger Global and Alpha Wave Global-backed firm looks to expand its wealth offerings to customers.

CRED’s proposed investment in Smallcase values the startup in the range of $300 million to $400 million, one source said. The size of the investment is unclear and sources requested anonymity as the deliberations are ongoing, at an early stage and private.

CRED declined to comment. A founder of Smallcase did not immediately respond to a request for comment.

Smallcase operates a platform to help a new generation of investors participate in the Indian equity markets.

The startup serves over 3 million users and connects them to an in-house team of licensed professionals who offer more than 100 portfolios of stocks and exchange-traded funds as well as access to independent investment managers, brokerages and wealth platforms.

Smallcase, which counts Amazon, Sequoia Capital India, Blume Ventures and Arkam Ventures among its existing investors, works with a number of stock broker services including Kite and Upstox.

An investment in Smallcase will allow CRED to broaden its wealth management offering. The startup, founded by Kunal Shah, has three marquee offerings. It rewards users for paying their credit card bill on time to help them improve their financial behavior. It also helps them pay and track their rent, education and several other bills.

If the deal materializes, it will be the latest of a series of investments by CRED in recent quarters. The startup, valued at $4 billion in its most recent financing round, last year backed business-to-business debt startup CredAvenue, and acquired Happay, which operates a corporate expense management platform.