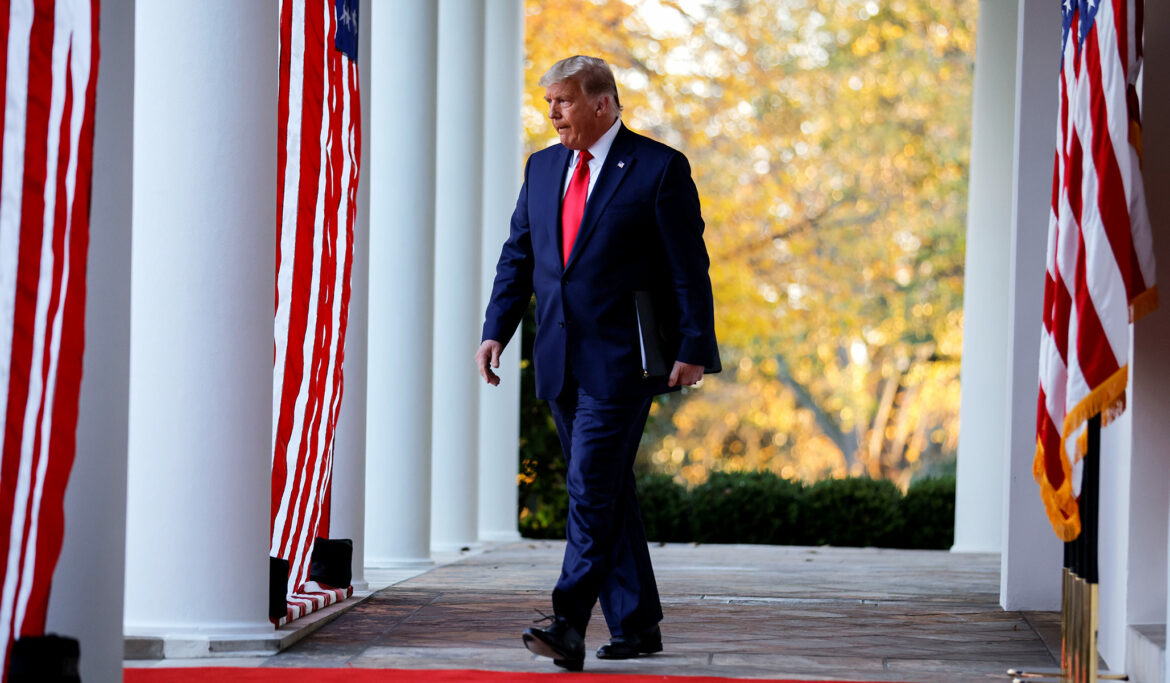 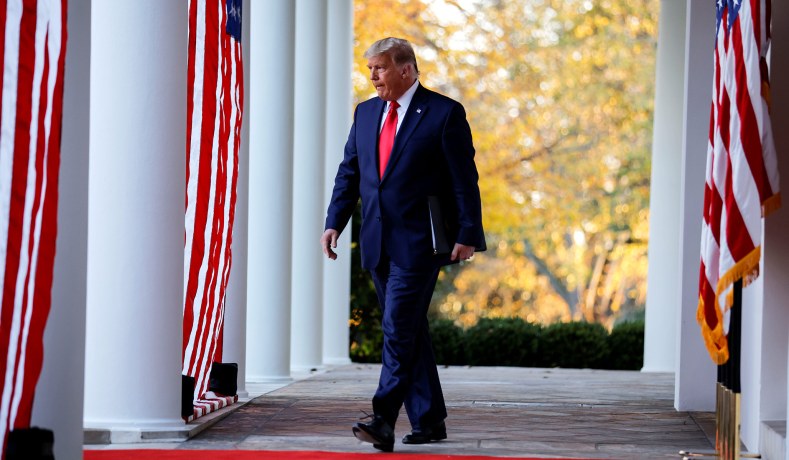 Trump has already denied the allegation.

New York Times reporter Maggie Haberman alleges in her upcoming book, “Confidence Man: The Making of Donald Trump and the Breaking of America,” that former president Donald Trump may have disposed of documents by flushing them down the toilet in the White House residence.

“I learned that staff in the White House residence would periodically find the toilet clogged, the engineer would have to come and fix it. And what the engineer would generally find would be wads of, you know, wet, printed paper, meaning it was not toilet paper, this was either notes or some other piece of paper that they believed he had thrown down the toilet,” Haberman said during an appearance on CNN on Thursday morning.

“What it could be, Brianna, could be anybody’s guess. It could be post-its, it could be notes he wrote to himself, it could be other things,” Haberman added. “It certainly does add, as you said, another dimension to what we know about how he handled material in the White House.”

“I learned that staff in the White House residence would periodically find the toilet clogged … and what the engineer would find would be wads of … either notes or some other piece of paper that, you know, they believe [Trump] had thrown down the toilet.” – @maggieNYT pic.twitter.com/izJ53mD50S

“Another fake story, that I flushed papers and documents down a White House toilet, is categorically untrue and simply made up by a reporter in order to get publicity for a mostly fictitious book,” said the former president in a statement. “The Democrats are just using this and the Unselect Committee of political hacks as a camouflage for how horribly our Country is doing under the Biden Administration.”

Trump has been accused of mishandling presidential records relating to his official duties, potentially in violation of the Presidential Records Act. Haberman’s reporting comes as the January 6 committee continues investigation into the Capitol Riot, compelling testimony and materials from witnesses to determine the extent of their involvement in threatening the certification of the 2020 election results.