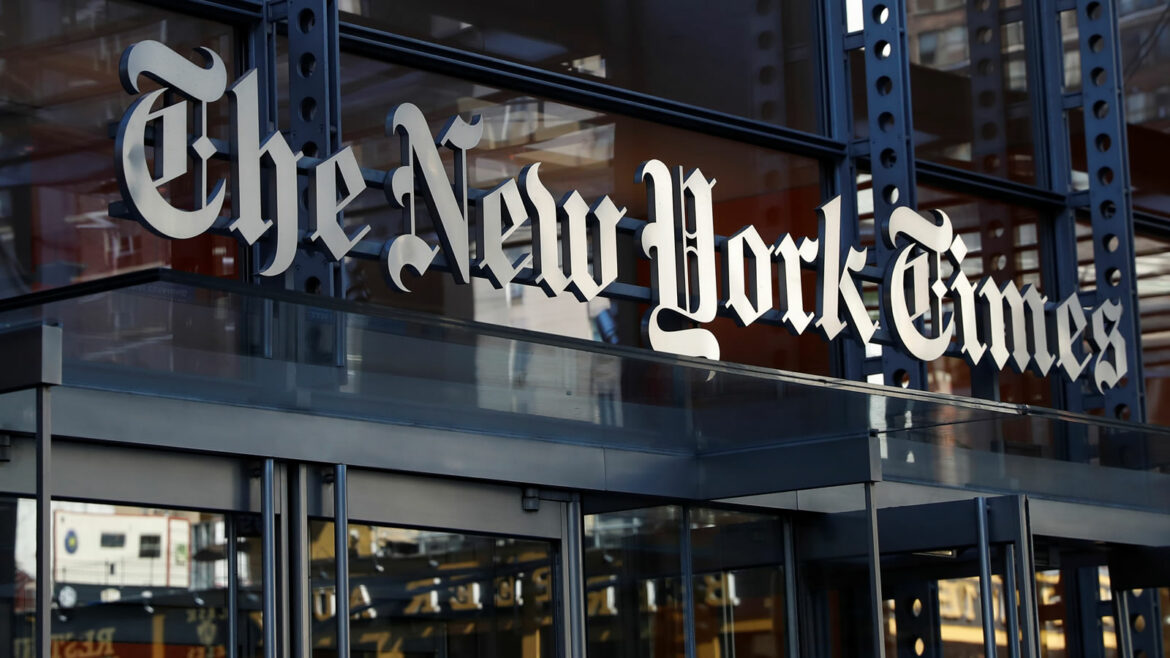 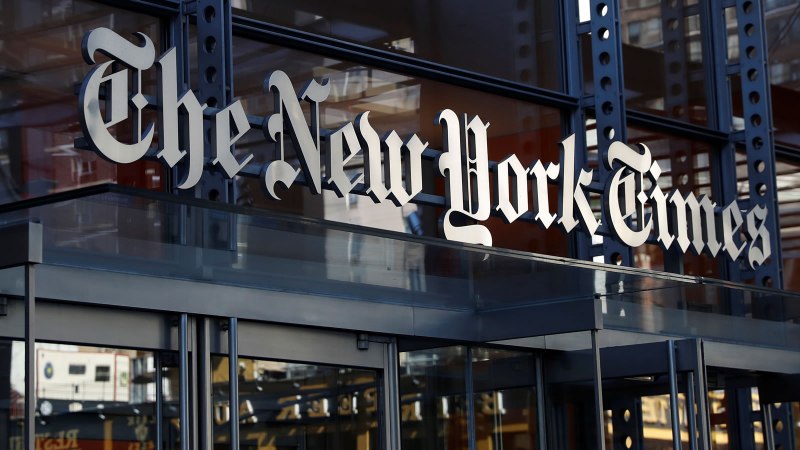 In an article published by New York Times reporter Apoorva Mandavilli on Wednesday, Times readers were told that “nearly 900,000 children have been hospitalized with COVID-19 since the pandemic began.”

A correction issued on Thursday notes that the correct number is 63,000 between August 2020 and October 2021, which means Mandavilli exaggerated the number of child hospitalizations by 837,000 cases or 93 percent. Approximately 500 American children have eventually died from the disease. The exaggeration was included in a report on the debate surrounding whether and how to vaccinate children.

Mandavilli has been a controversial figure at the Times for her ideologically-colored pandemic coverage. In May, she tweeted that “Someday we will stop talking about the lab leak theory and maybe even admit its racist roots. But alas, that day is not today.” She later deleted the tweet but not before adding “a theory can have racist roots and still gather reasonable supporters along the way. Doesn’t make the roots any less racist or the theory any more convincing, though.”

The theory has not yet been disproved. To the contrary, it has picked up a number of prominent supporters in the scientific community, including former Times reporters Nicholas Wade and Donald McNeil. McNeil was the lead coronavirus reporter at the publication prior to his being fired and smeared by the Times for uttering a racial epithet in the context of discussing its moral valence and grace on an educational trip several years ago.

The correction is notable as the nature of the threat that coronavirus poses to children figures heavily in the continued and often partisan debates over vaccine and mask mandates in schools.

While Republicans such as Florida governor Ron DeSantis maintain that such decisions should be left up to parents, President Joe Biden and American Federation of Teachers head Randi Weingarten have advocated for mandates, insisting that they’re necessary to protect students and staff alike.

In many states and localities across the country, educators were among the first to have the opportunity to be vaccinated. The Food and Drug Administration is presently considering a proposal to authorize the Pfizer vaccine for children from the ages of 5-11, and is expected to meet to discuss the matter on October 26.