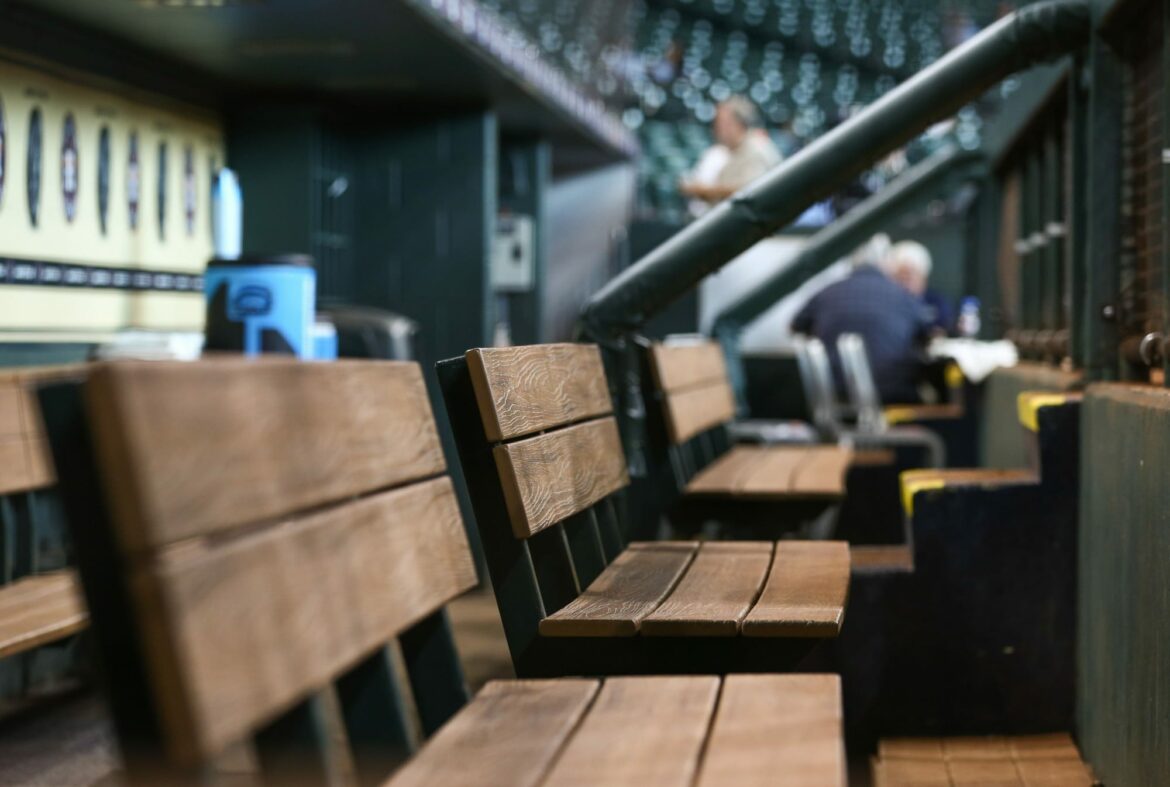 We spoke with MLB executives, agents and players to get their thoughts on the state of the MLB lockout and whether games could be in jeopardy.

Major League Baseball and the MLBPA are expected to meet again on Saturday to negotiate the CBA. But with pitchers and catchers supposed to report next week, not only is there almost zero chance spring training starts on time, there is now an increased likelihood that Opening Day is delayed.

A large group of players have spoken out in recent days about their displeasure with how MLB has handled negotiations, with Kansas City Royals infielder Whit Merrifield saying: “Seems to me like in order to get a Collective Bargaining Agreement done, you need to bargain…players remain waiting. … Based on the incredible annual revenue of the league, we feel players with 0-3 years of service should be better compensated. We want to fix the competitive balance so EVERY team’s focus is winning year after year. We want to fix service time manipulation.”

Here are six agents, executives and players on the current state of negotiations, the potential long-term ramifications of the lockout and what a player is hoping to see in the next CBA. 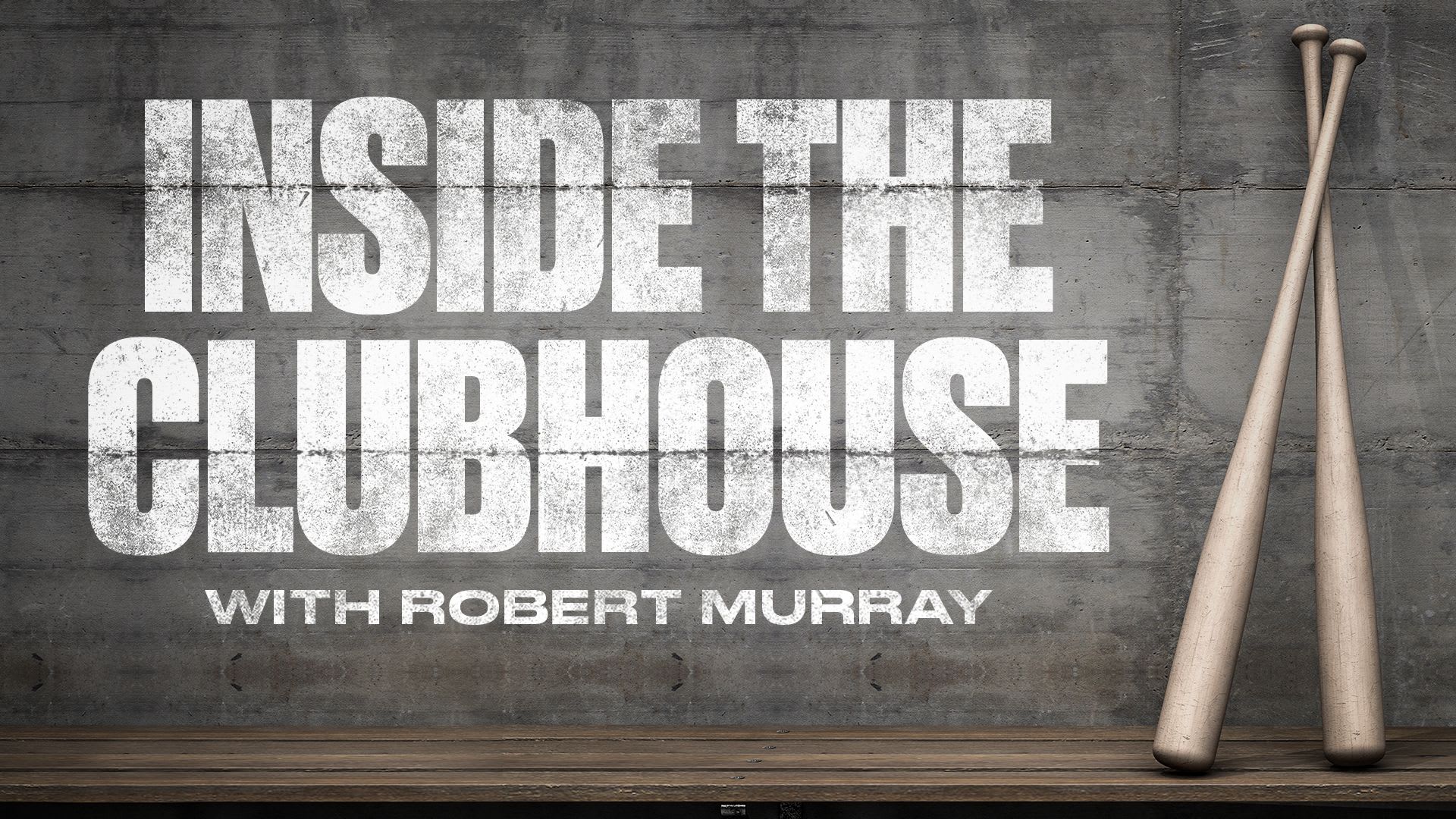 Agent 1: March 1. I believe it’s too large of a risk, both injury and poor performance, to have a truncated ST. I know guys are getting after it as best they can, but there is no replacement for getting after it in a full camp.

What’s your feel about the current state of MLB lockout negotiations?

Agent 1: I believe we will show up to camp late (obviously. But I’ve been saying this since November). But we’ll get opening day in. Too much to lose on both sides. MLB needs to address the core issues and stop ignoring our efforts to find solutions. Fans deserve a better product. NFL is going to take all our fans if we f**k this up.

Agent 2: No feel at all. I’ve heard rumors from various folks going back to when the lockout began that May/June could be a realistic timeline, but that is second/third hand and I have no direct knowledge of them.

Agent 4: If I were setting the over-under for when the lockout ends, I’d put it around March 20. That’s the point where I could see there being enough tangible financial pressure on both sides to spur movement.

What’s the biggest issue(s) preventing a deal from getting done?

Agent 2: Rob Manfred’s dishonesty, intransigence, and the outsized greed of big market owners who pull Manfred’s strings. Also, a failure to grasp the severity of this moment from a branding perspective for the sport as a whole. With his extremely aggressive negotiating stance, Manfred is effectively whipping his convertible (MLB) around turns as if he’s on a race track with airbags and wearing a fire suit. The reality is that he’s teetering on the edges of a cliff and nearing a catastrophic, perhaps fatal error. He doesn’t seem to give a rat’s ass about the fans because he thinks he will have them forever. My suspicion is that is very far from the truth and that fans will leave and not come back.

What long-term ramifications might there be from this lockout?

Agent 4: If this lockout gets pushed through the spring, we will see MLB lose what little national audience it had left. The sport will retreat further into the NHL “local-only” interest bucket that it has already been moving toward for years. The negative economic impact of a second shortened season in three years could also accelerate the brain drain that has already started on the front office (league/teams and agencies) side of the game. It’s already a tough gig to make money and another year with 50-70 percent revenue would be a disaster that will force many bright minds out of the sport, which would in turn further accelerate the lack of “adults in the room” helping guide the game from all angles.

Is there anything you want more than anything else in the next CBA?

Kyle Freeland, Colorado Rockies pitcher: I gotta protect my guys, so one thing I’m going for is the age limit on free agency. You have a career minor-leaguer who has been grinding his ass off for 8-9 years and finally gets to the big leagues and he can finally hit free agency at a certain age and not have to establish 6-7 years of major league service time. That would be one thing I’d like to see.

In the Caribbean Series, pitching for the Charros de Jalisco, Roberto Osuna has been hitting 95-98 mph while touching 100 mph. Rival evaluators say that the free-agent reliever has been the team and league’s best pitcher as he searches for a major-league contract.