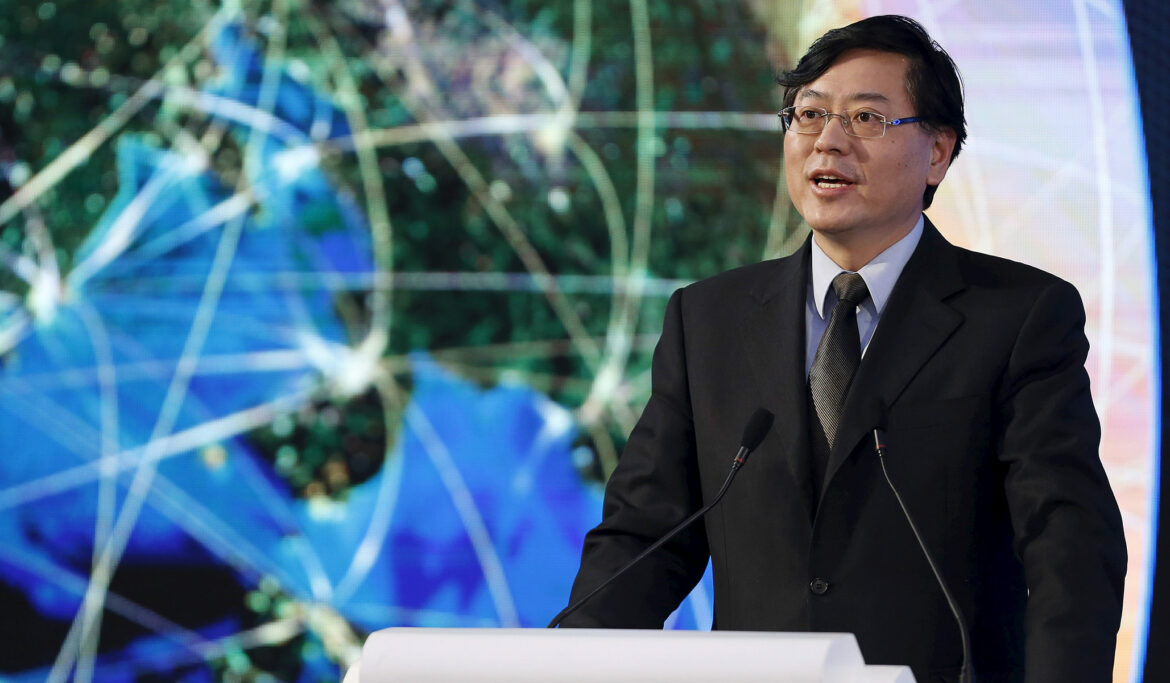 Intel appointed Lenovo’s Yuanqing Yang to a new advisory board despite his extensive ties to the Chinese party-state.

F
oxes in henhouses have nothing on Lenovo CEO Yuanqing Yang.

The United States is grappling with a pandemic-era semiconductor shortage, one that will grow all the more severe if Beijing acts on its threats against Taiwan, which dominates the global chip industry. As Congress moves to pass a massive industrial-policy bill that includes over $50 billion for semiconductor manufacturing, American companies are working to solve this problem. In a move that will boost the resilience of these supply chains, Intel broke ground on two new semiconductor factories in Arizona in September. On Twitter, former national-security adviser Robert O’Brien hailed the move …