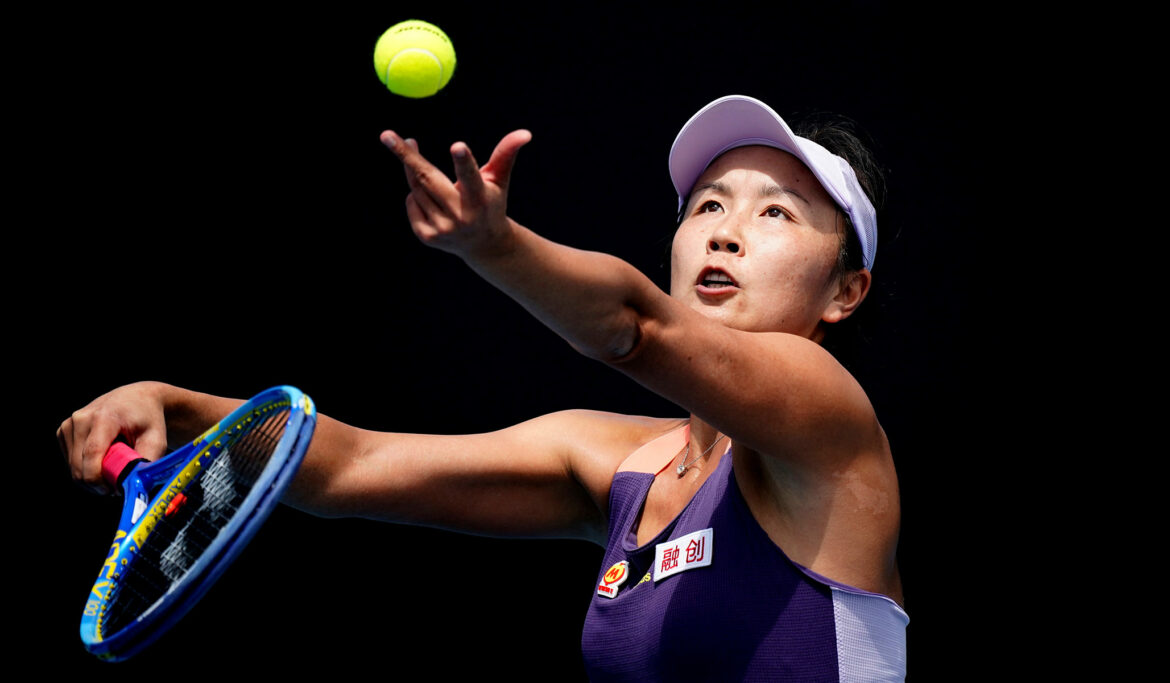 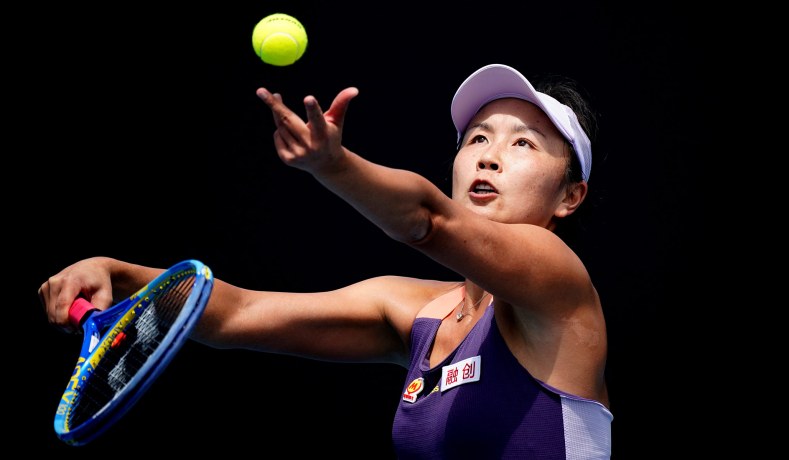 In a Weibo post on November 2, Peng accused former China vice premier Zhang Gaoli of sexually assaulting her. That post was deleted after 30 minutes, and Peng, who has competed in three Olympics, was not seen or heard from in public until Chinese state media posted video of Peng at a restaurant on Saturday.

On Sunday, the IOC announced that its president, Thomas Bach, had spoken with Peng on a video call that day. The IOC also said Emma Terho, chair of the IOC Athletes’ Commission, and Li Lingwei, IOC member in China, took part in the call.

Peng “explained that she is safe and well, living at her home in Beijing, but would like to have her privacy respected at this time. That is why she prefers to spend her time with friends and family right now,” the IOC said in its announcement.

“I was relieved to see that Peng Shuai was doing fine, which was our main concern. She appeared to be relaxed,” Terho said in a statement.

The call comes after Women’s Tennis Association CEO Steve Simon threatened to pull the organization from China, jeopardizing hundreds of millions of dollars in business, if Chinese authorities do not conduct a full investigation of Peng’s allegations.

“We’re definitely willing to pull our business and deal with all the complications that come with it,” Simon told CNN on Thursday. “Because this is certainly, this is bigger than the business. . . . Women need to be respected and not censored.”

Simon expressed continued concern after Hu Xijin, editor of the Chinese state-affiliated Global Times, posted video of Peng apparently at a restaurant on Saturday on Twitter.

“While it is positive to see her, it remains unclear if she is free and able to make decisions and take actions on her own, without coercion or external interference. This video alone is insufficient,” Simon told CBS. “Our relationship with China is at a crossroads.”

The IOC said on Thursday that it was “encouraged by assurances that [Peng] is safe,” and declined to further comment on the situation on Friday.

“Experience shows that quiet diplomacy offers the best opportunity to find a solution for questions of such nature,” the IOC told Newsweek. “This explains why the IOC will not comment any further at this stage.”