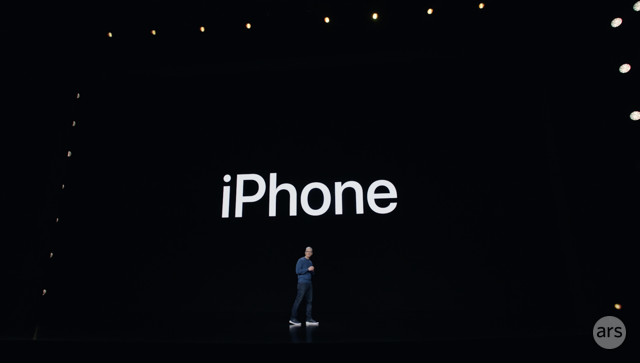 The next major release of the operating system for iPhones, iOS 15, will arrive on September 20, Apple announced at its product event on Tuesday. iPadOS 15 will hit compatible tablets the same day, and watchOS 8 will be available for the Apple Watch.

iOS and iPadOS 15 bring several new features and design changes to the iPhone and iPad. iPadOS 15 lets widgets reside on the home screen instead of being relegated to their own dedicated screen. New multitasking controls make it easier to launch and control multiple concurrent apps. Notifications have been redesigned, and a new notification summary view attempts to show notifications that are most relevant at a given time.

The new features tie in closely with Focus, which gives you the ability to create profiles for work, family time, gaming, or other categories. You’ll see different apps and notifications in each Focus view, and your currently selected Focus is synced across devices.

iOS and iPadOS 15 feature several redesigned, Apple-made apps like Safari and Weather. There are also numerous new or improved AI-related features throughout the OS, like the ability to type in semantic search terms and be shown photos that contain whatever object you typed. AI powered “human following” digital pan and zoom, called Center Stage and formerly limited to the iPad Pro, now comes to iPad Mini as well.

watchOS 8 brings new watch faces and new ways to view and share photos with the Apple Watch, plus improved text editing, support for new smart home features, and new ways to use Wallet, among other features. The update adds fall detection to cycling and improved support for e-bikes, with better detection of how much work is done by the human and the e-bike, for more accurate calorie-burning calculations.

iOS 15, iPadOS 15, and watchOS 8 will be free updates for supported devices when they are released.