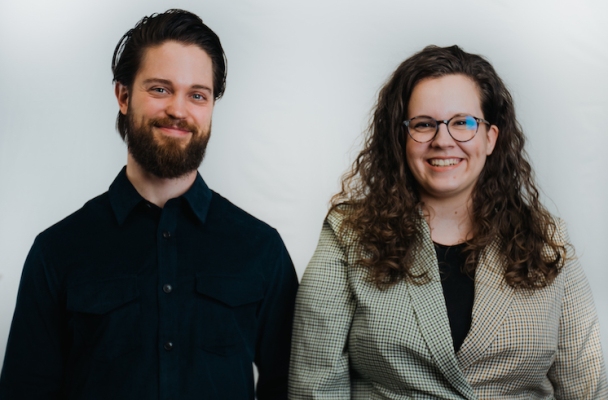 Finland-based Swappie refurbishes and resells used iPhones, taking care of the entire process, and selling the refurbished devices via its own marketplace, with a 12-month warranty. Back in 2020, it closed a €35.8 million ($40.6M) Series B to expand into new markets in Europe.

In a statement, Sami Marttinen, Co-founder and CEO of Swappie said: “We truly believe that Swappie can drive consumer awareness and trust in the sector by standardizing quality, championing the role of sustainability, and making buying a refurbished smartphone as common as buying a used car.”

The overall market for used and refurbished smartphones is forecast to grow at an annual growth rate of 10.23% between 2022 and 2027, with smartphones predicted to generate 146 million tons of CO2 emissions in 2022. If people keep their mobiles for longer it saves around 2 million tonnes of emissions, according to Swappie.

Janne Holmia, Partner at Verdane added: “As people and companies progressively move towards a more sustainable lifestyle, the iPhone refurbishment and re-commerce space has grown considerably, and with it Swappie, which has demonstrated the potential to become Europe’s market leader in refurbished smartphones.”

However, the race to conquer Europe’s electronics refreshment market is not quite finished just yet.

Last year, Refurbed, a European marketplace for refurbished electronics, raised a $54 million Series B funding led by Evli Growth Partners and Almaz Capital. It takes a slightly different approach, with 130 refurbishers selling through its marketplace.

Operating in Germany, Austria, Ireland, France, Italy, and Poland, the startup plans to expand to three other countries.

Other players in this space include Back Market, Swappa (U.S.) and Amazon Renew. Then there’s Rebuy in Germany. So plenty more competition to chew on.