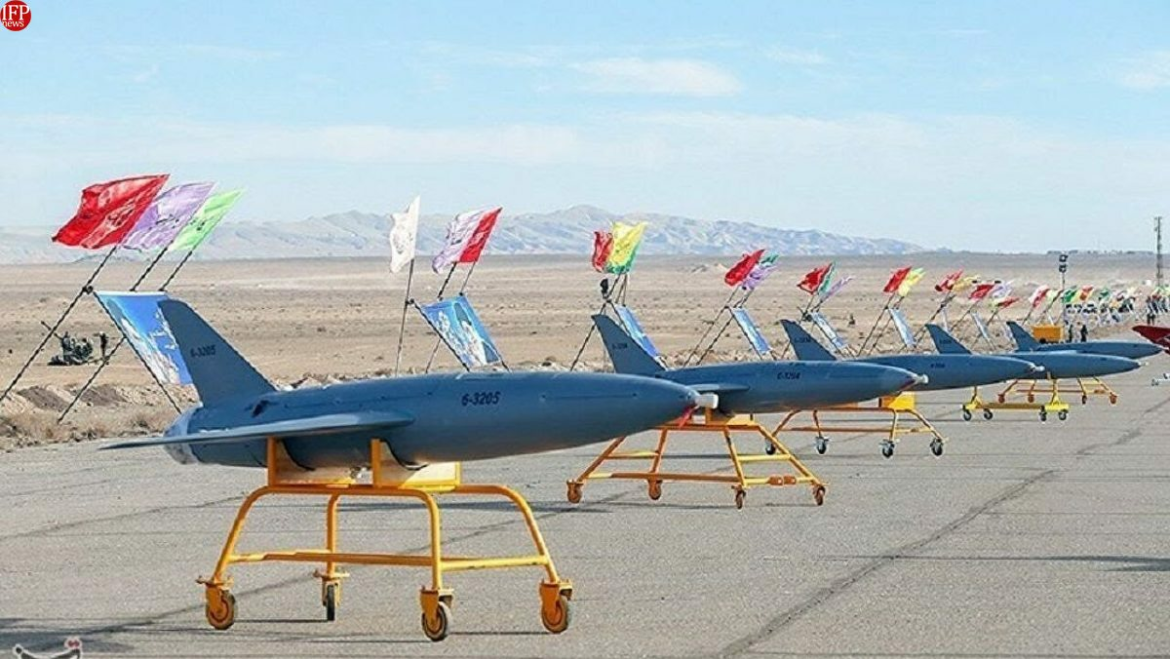 During the ceremony, held on Saturday in Tehran, Brigadier General Mohammadreza Ashtiani said the production of highly advanced drones in the Islamic Republic shows its determination to realize the slogan “We can”.

Ashtiani said undoubtedly, the UAV industry is one of the strengths of Iran when it comes to increasing the nation’s clout and its capability to defend itself against adversaries.

He said about 4 decades have passed since the formation of this industry in Iran, adding that in the forty-third anniversary of the Islamic Revolution, Iranians are witnessing the flourishing of the drone industry and the emergence of new operational achievements in this field. Referring to global trends and regional conflicts as well as different generations of weapons and combat hardware, Ashtiani said the role of drones in war theaters and various intelligence and operational missions is undeniable.

Ashtiani maintained that Iran intends to develop this highly strategic product as one of the important pillars of superior defense intelligence and reliability in various battlefields.

He however noted that Iran has a long way to go to reach the pinnacle in the sphere.