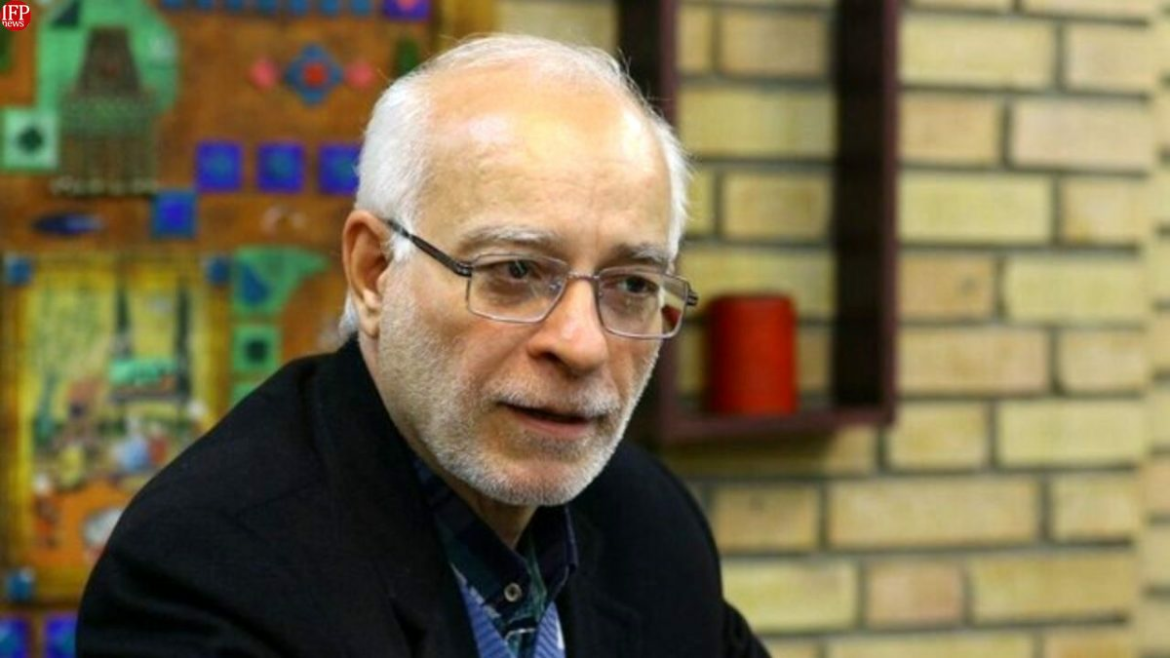 In an exclusive interview with Fars News Agency, Hassan Beheshtipour also referred to Western media claims that the ball is now in Iran’s court regarding a deal, saying such allegations aim to pressure Iran into giving in to the US and the European troika’s demands.

Beheshtipour added that a reason for the prolongation of the Vienna talks is each side tries to gain concessions from the other party.

He also said when the Western side says the ball is in Iran’s court it means to insinuate that the West has given enough concessions and now it’s Iran’s turn to give concessions.

Beheshtipour rejected the US claim that it cannot guarantee that the country’s next administration will stick by Washington’s commitments under a deal in Vienna.

He said that under international law, even in the event of a regime change, the next political establishment is obliged to fulfill the commitments undertaken by its predecessor.
Beheshtipour cited the former Soviet Union as an example, saying after the collapse of the USSR, Russia inherited the Salt 1 and 2 treaties from the Soviets, agreed to stick by them and never reneged on the agreements.

Beheshtipour also spoke of the possibility of a deal in Vienna. He said an agreement is at hand if the US agrees to deliver on its commitments under the 2015 Iran nuclear deal, JCPOA.