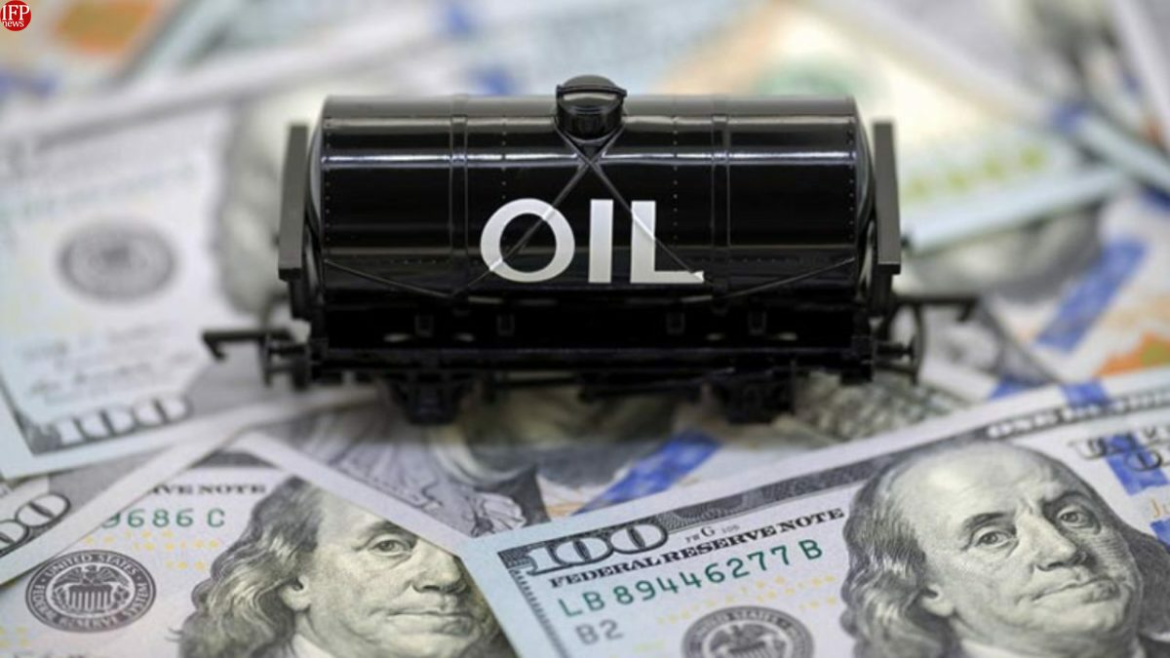 According to Eghtesad News website, with the approval, Iran’s estimated oil revenues next year will reach 484 thousand billion tomans (more than 19 billion dollars).

Earlier, Iranian Economy Minister Ehsan Khandouzi criticized the decision of parliament’s Joint Commission, calling it a “return to the era of addiction to oil budget.”
The administration of Iranian President Ebrahim Raisi, in its bill submitted to parliament in December, had predicted that in the solar year of 1401, it would earn about 381 thousand billion tomans (more than 15 billion dollars) from oil exports.

The members of the Joint Commission, however, partially offset the deficit by changing the government’s oil assumptions due to the approval of the allocation of $9 billion from oil revenues to the import of basic goods and medicine at preferential rates.

In other words, the members of this commission increased the price of oil from $60 to $70 per barrel, and also increased oil exports projected by the government.

It also paved the way for the continuation of the policy of USD 4,200 by changing Note 1 of the budget. The government is now required to pay $9 billion out of the oil revenues to importers next year at a preferential exchange rate for importing basic goods and medicine, which could further fuel the entire exchange policy.