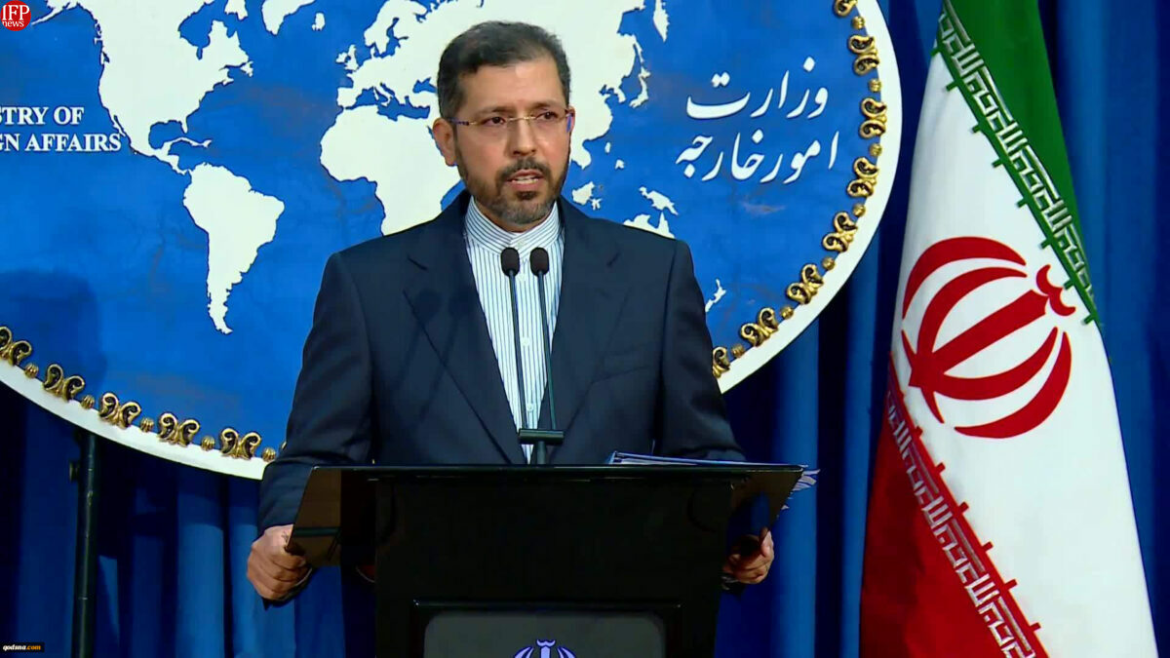 Khatibzadeh said the visit happened after the deputy foreign ministers of Iran and South Korea met in Vienna and it is in line with Iran’s policy to develop relations with Asian countries in a balanced way.

Khatibzadeh said the Iranian side used this opportunity to underline the need to lift the illegal freezing of Iran’s assets in South Korea. The Iranian Foreign Ministry spokesman noted that the results of the meeting could serve as a test of South Korea’s seriousness and determination to resolve the two countries’ differences and restore relations to normal, including by selling oil and gas condensate to South Korea and pave the way for South Korean companies’ investment in Iran’s economic projects.

Khatibzadeh stressed that due to this reason, the Islamic Republic of Iran will carefully follow the results of these negotiations and will take those results into account while regulating relations between Tehran and Seoul.

Some $7 billion dollars in Iranian assets are frozen in two South Korean banks and Seoul blames this on US sanctions.