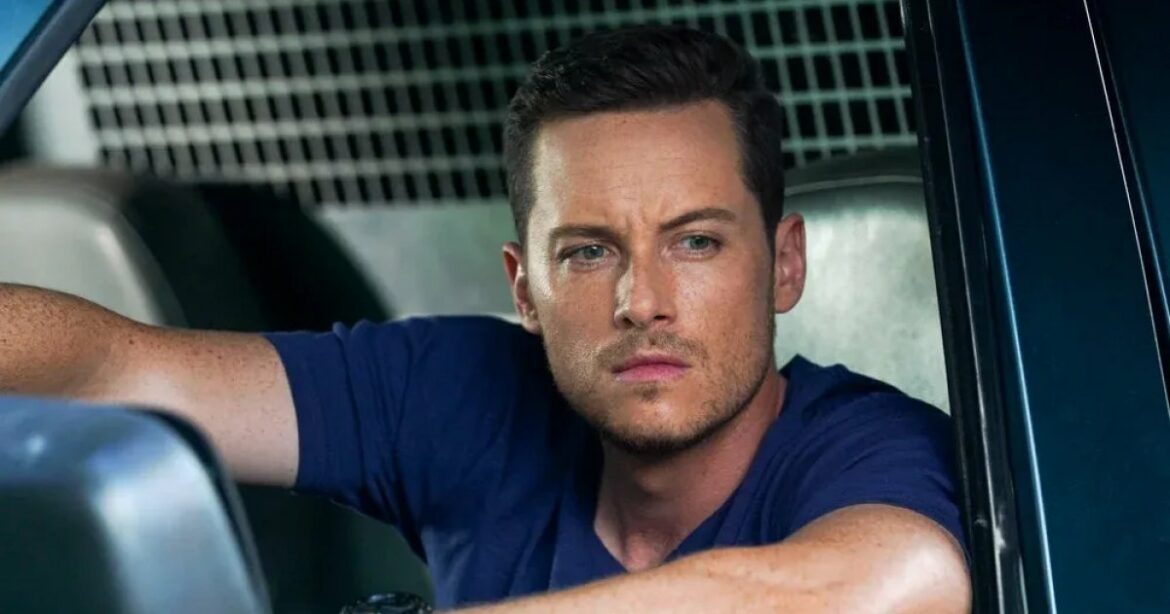 Warning: This story contains spoilers from the Thursday, September 22, episode of Chicago P.D.

Can Jay and Hailey really make it work? During the season 8 premiere, Jesse Lee Soffer‘s character proposed back to Upton (Tracy Spiradakos) — but it doesn’t mean a wedding is necessarily in the cards. In fact, he’s not even sure Jay will buy a ring.

“I actually don’t have the answer to that, because look, you know, he proposes and all is well, until he starts going, ‘Wait a second, something’s wrong,’” Soffer, 37, told Us Weekly exclusively. “And obviously, Hailey’s guilt and the shame of what happened and keeping the secret and all this stuff, it’s going to eat at her. Obviously, Jay’s going to see that. So who knows what happens to that proposal?”

Although the secret will create “trust issues” between the two, it will also give audiences a chance to get to know another side of Halstead. 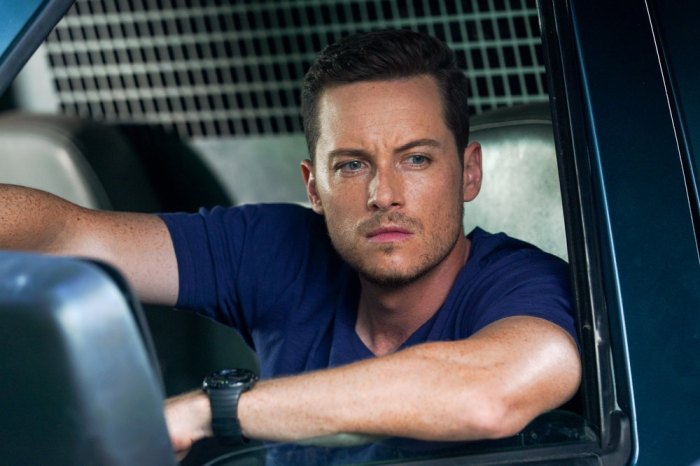 “It made sense [that he proposed]. I appreciated it,” the Emmy nominee said. “If these feelings are genuine and I feel the same way then let me take some ownership and let me do it right, and I’ll own this too. He proposes right back and he makes it legitimate. … We’ve never seen Jay like that. He’s a pretty stoic character most of the time, so to see him vulnerable or to see him on the edges of vulnerability, I think it’s probably fun for the fans.”

He noted that with such “dark” content on the show, the lighter moments are necessary — and it’s nice to be able to “break out of the intensity” sometimes.

“It is [fun for me],” Soffer added. “There are some cute scenes in a couple of the episodes in the beginning of the season.”

That said, he hasn’t heard anything about a wedding just yet. When Us joked that it always seemed more likely for Ruzek (Patrick Flueger) to be the first one in the unit to get married, Soffer couldn’t help but agree.

“That makes sense! It still could be,” the New York native said with a laugh. “We don’t actually know it’s still, totally could be.”

As for Hailey and Voight’s secret, it won’t last forever.

“They obviously love each other very much, and I think after what happens at the end of season 8, she’s reaching out for kind of the one stable thing, the one good thing,” the former soap star noted. “Eventually Jay does start to put it together.”