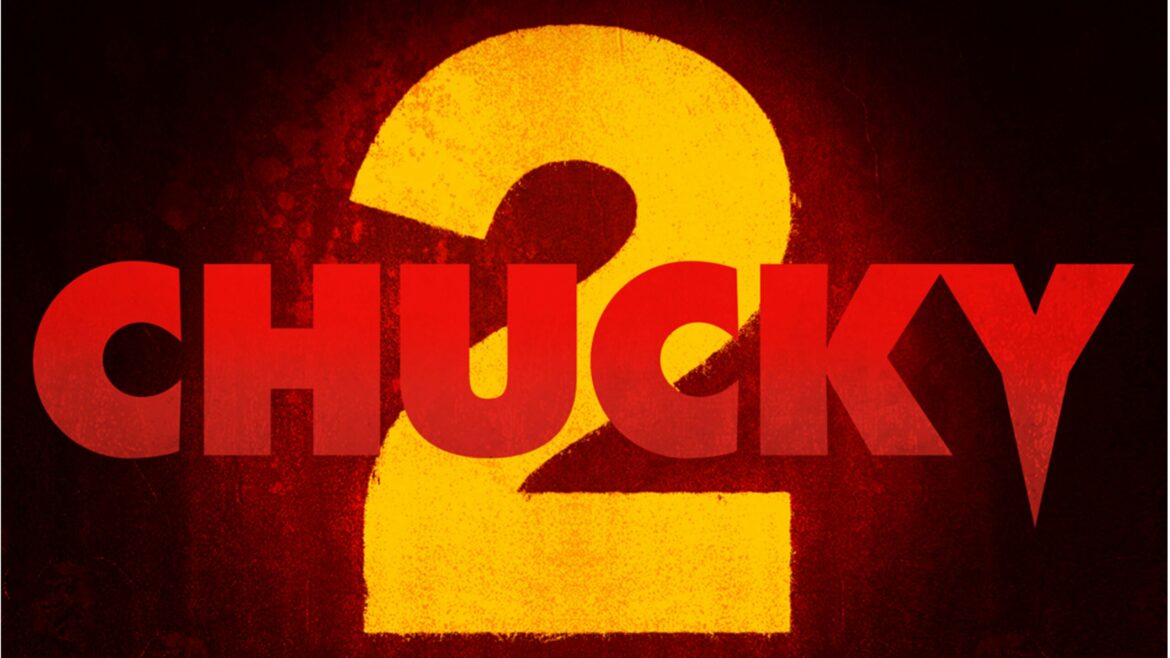 The first season of Chucky is about to end and it has left several horror fans yearning for more spooky fantasy! In case you are also wondering if Chucky Season 2 has been officially confirmed or not, you have arrived in the right place.

The TV series Chucky is based on the Child’s Play film franchise and it takes place after the events of Cult of Chucky. This time, the possessed doll turns up at a suburban yard sale where a 14-year-old Jake Wheeler buys it for use in his contemporary art project.

As Chucky unleashes a wave of horrifying murders exposing the town’s hypocrisies and secrets, Jake discovers that the doll is possessed by the soul of serial killer Charles Lee Ray. He soon becomes a suspect in a series of strange events involving the doll along with some of his classmates. Besides this, a series of flashbacks also explore Charles’s past as a seemingly normal kid who somehow became one of the most notorious killers.

MORE: Lost In Space Season 1 and 2 Recap – What To Expect In Finale Season 3

Will There Be A Chucky Season 2?

Yes! Chucky Season 2 has been officially confirmed and renewed at USA Network and Syfy.

This was quite as expected because the Chucky doll is one of the most iconic figures in the horror genre that has survived on the screen since the 80s. So it’s not hard to imagine that the spooky doll would come back once again to haunt us!

When Is Chucky Season 2 Coming Out?

According to the official tweet, Chucky Season 2 will be released in 2022. While the month of release hasn’t been announced yet, but it would probably be around the same time as the first season.

Needless to say, fans were quite relieved to see the official confirmation on Twitter.

I was getting nervous with no announcement, can’t wait!

Meanwhile, others were happy to hear the news and also applauded Season 1.

Now that the creators have confirmed Chucky Season 2, we can’t wait for the new episodes to arrive!

Did you enjoy the show? Leave your views below in the comment box.