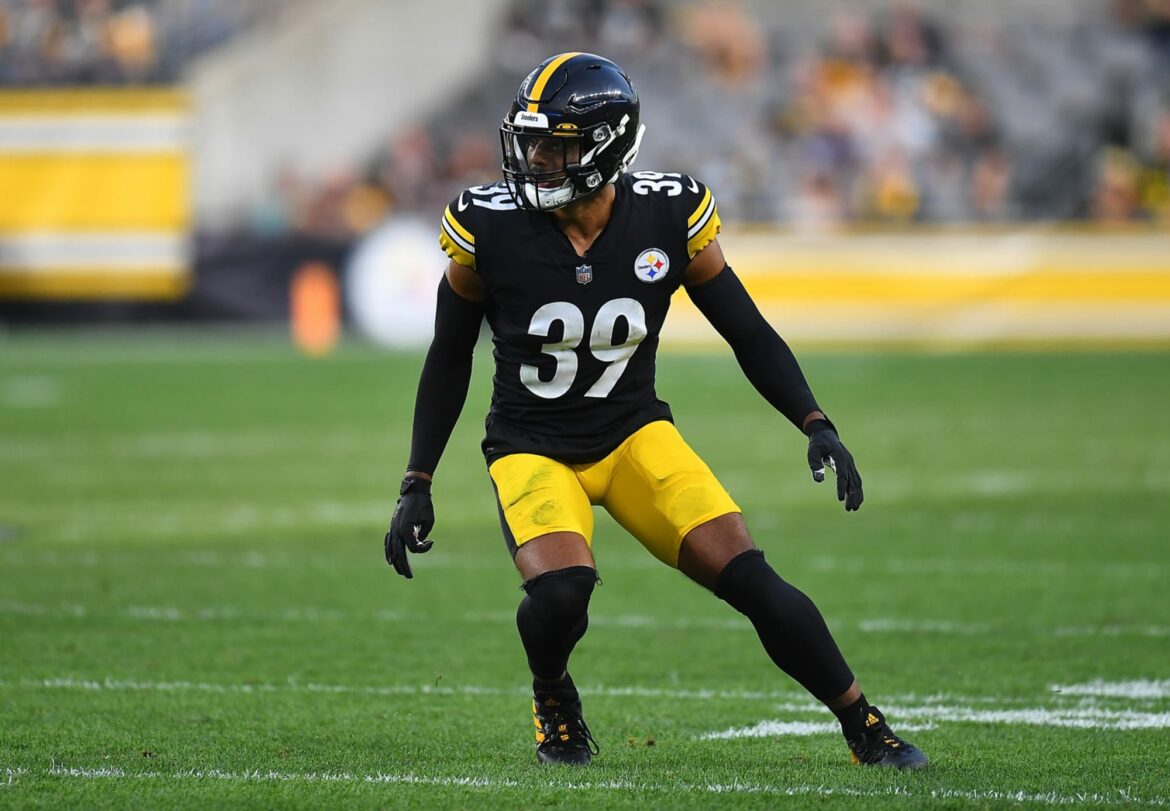 The Pittsburgh Steelers’ luck went from bad to worse, with Minkah Fitzpatrick joining Ben Roethlisberger on the COVID-19 list.

Big Ben’s status for next week was already unknown, and now it appears Fitzpatrick will be out for the Steelers’ Week 11 matchup against the Chargers on Sunday Night Football.

Pittsburgh could also be without star pass-rusher T.J. Watt, who is in a race with Myles Garrett for the league lead in sacks and AFC Defensive Player of the Year. Fitzpatrick is a key member of the Steelers secondary, as he has a nose for the ball and often covers for a lack of depth behind Joe Haden and Co.

Now, Fitzpatrick will be forced to miss at least one game.

At this point, we don’t know if Fitzpatrick is fully vaccinated himself. However, if he is, he’ll be able to return in less than 10 days, assuming he has two negative tests less than 24 hours apart, per NFL rules.

Well, let’s get one thing straight — there is no replacing Minkah. He’s a Pro Bowl-level safety for a reason.

Tre Norwood would likely be called upon in Fitzpatrick’s place. Norwood played quite well last week in a tie against the lowly Detroit Lions. Facing Justin Herbert and the Chargers, however, is another challenge altogether.