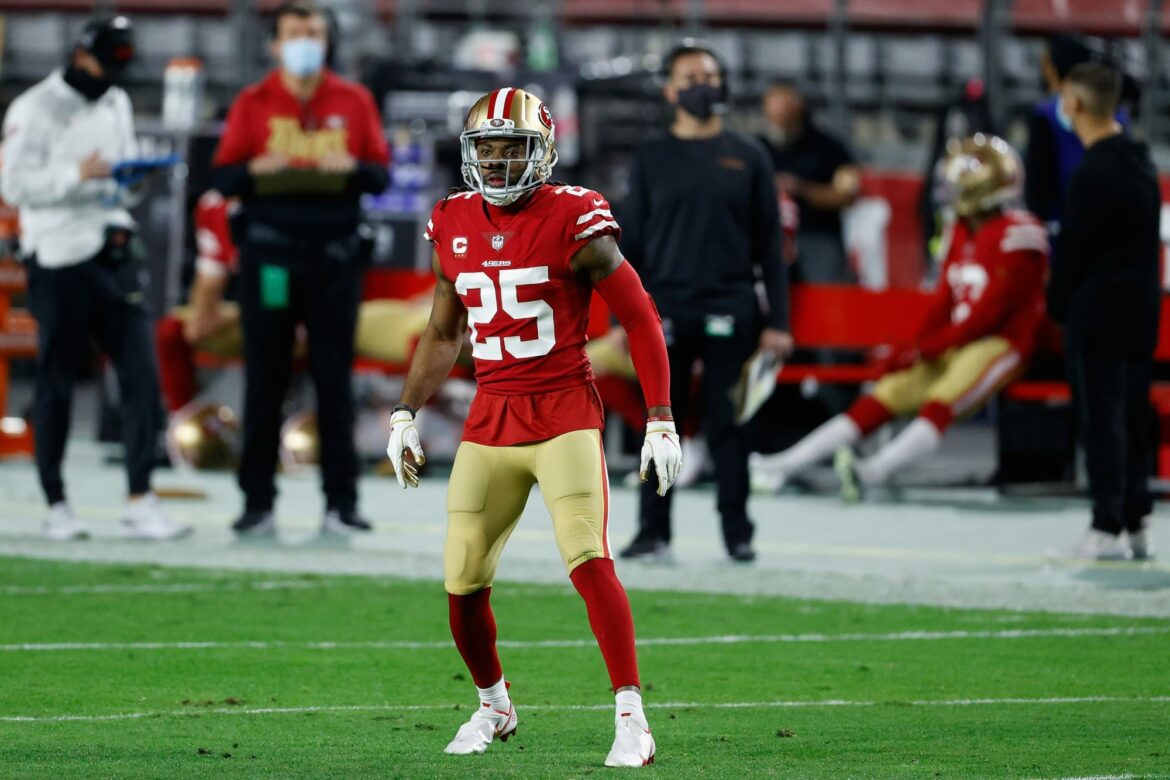 On Wednesday morning, Richard Sherman announced on the Richard Sherman Podcast that he’s decided to sign with the defending-champion Tampa Bay Buccaneers. He accredited Tom Brady’s recruitment and their relationship as one of the biggest reasons why.

The reason Brady was adamant in his recruitment of Sherman is because he knows what’s necessary to win a Super Bowl. That’s why he left New England for Tampa Bay and recruited Rob Gronkowski, Antonio Brown and Leonard Fournette to join him.

That is why Brady rang Sherman’s phone after watching his defense struggle against the pass the first three weeks of the season. Brady’s previous recruits all came up big last season being the only three Tampa Bay skill players to score in the Super Bowl. Will Sherman, his latest recruit, be able to turn the defense around and help them repeat?

A big offseason storyline for the Buccaneers was that they were returning all 22 starters from the Super Bowl team. In theory, the main contributors of their 2020 top-10 defense would be ready for an even more dominant in 2021. They quickly found out that wasn’t the case on opening night, giving up 403 passing yards and three touchdowns to the Dallas Cowboys.

It was possible that could’ve been first game struggles against an immensely talented offense. The Buccaneers defense proved that not to be the case when they allowed a mediocre Atlanta Falcons offense to pass for 300 yards and two touchdowns.

Through three weeks the Buccaneers allow a league worst 338.3 passing yards a game. They have also endured injuries to cornerbacks Sean Murphy-Bunting and Carlton Davis. Murphy-Bunting is on injured reserve with a dislocated elbow, while Davis is battling through numerous ailments to play.

The injuries and poor play combined left the Buccaneers with no choice but to check out Sherman. Sherman, 33, was most recently selected to the Pro bowl in 2019 as a member of the San Francisco 49ers top defense. In 2020, he missed majority of the season with a calf strain.

That is where Sherman will have his biggest impact, leading the young defense. With Brady commanding the offense, Sherman will use his experience to impart wisdom on the young secondary. Having played in this league for a decade, going to multiple Super Bowls and remaining productive with age, Sherman is the best person to lead a resurgence of this defense, if they are capable.