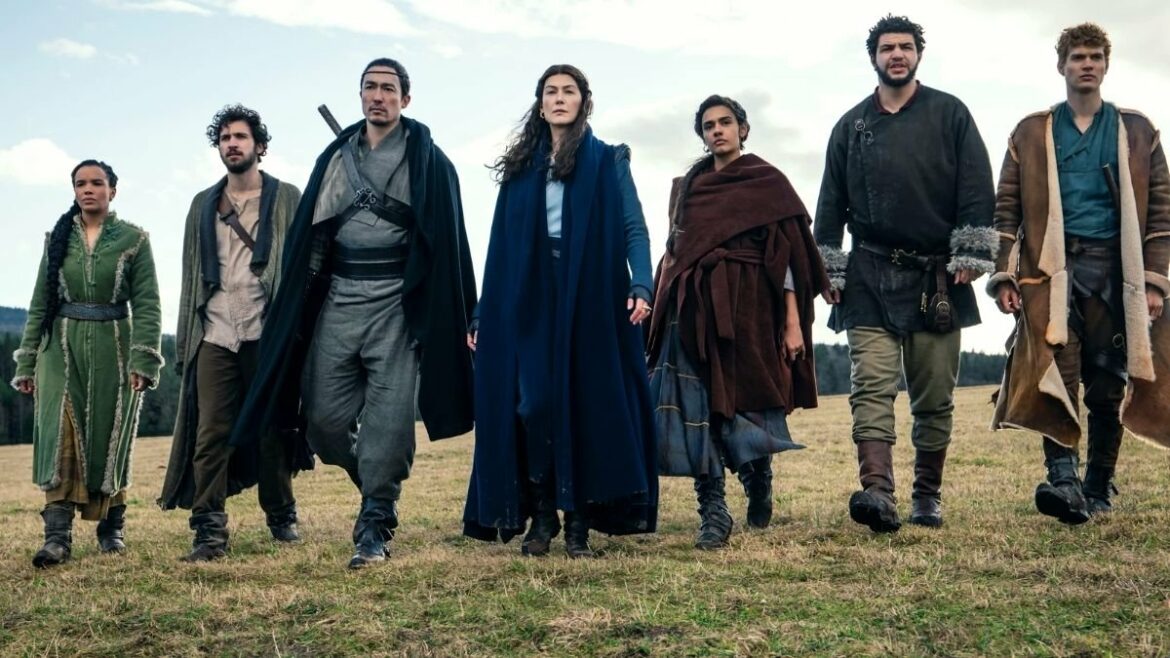 The first season of The Wheel of Time ended with a total of eight episodes, and now, fans wonder if the show will return to our screens with Season 2. Well, here’s everything we know about the show’s renewal status.

The Wheel of Time premiered in November 2021, and it instantly became one of the most-watched shows on Amazon Prime Video. In the first season, we followed Moiraine’s journey to find the Dragon Reborn. She eventually reaches a small town, Two Rivers, where she sees five people who could be the Dragon Reborn – Rand al’Thor, Egwene al’Vere, Mat Cauthon, Perrin Aybara, and Nynaeve al’Meara.

In the seventh episode, Rand informs the Blue Aes Sedai that he is the Dragon Reborn. And in the finale, they move ahead to reach the Eye of the World, leaving behind the rest of the group.

More: Who is Siuan Sanche in The Wheel of Time? Character Explained

Is Season 2 of The Wheel of Time Happening?

You would be delighted to know that Sony Pictures Television and Amazon Studios confirmed Season 2 of The Wheel of Time back in May 2021. In fact, according to an official Twitter post, the filming for the second season started in July 2021.

Back in June 2021, the official Twitter account for The Wheel of Time confirmed the official title of Season 2 Episode 1 – A Taste of Solitude.

Is There a Release Date for The Wheel of Time Season 2?

Of course, it’s exciting that the show is coming back with another season; however, Amazon Studios still haven’t revealed an official release date for Season 2.

According to a report from Collider, the filming for season 2 was halfway through in November 2021, and the studio plans to wrap filming of the new season in Prague on February 2022 (Via: Prague Reporter).

The studio wrapped the filming of The Wheel of Time Season 1 in May 2021 and premiered the show in November 2021. So, if the studio follows the same development cycle, we might get season 2 of the Amazon show in the second half of 2022.