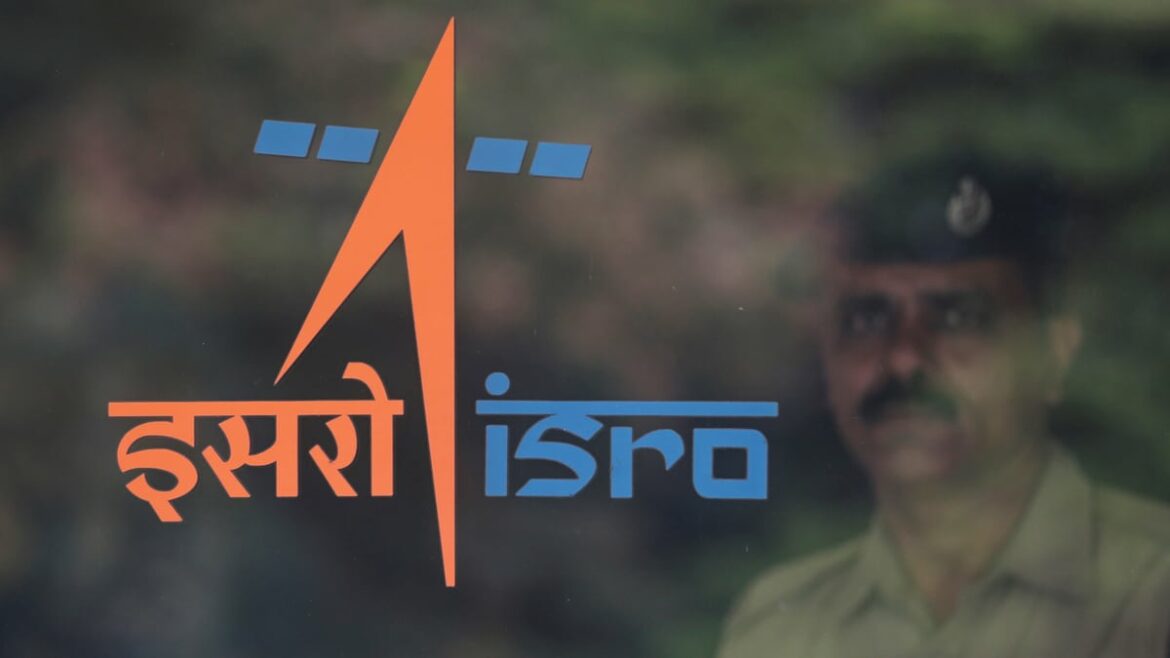 ISRO’s commercial arm, NewSpace India Limited (NSIL) on Friday announced its first “demand-driven” communication satellite mission as part of Space reforms announced by the Government in June last year. NSIL, incorporated in March 2019, got mandated to undertake operational satellite missions on a “demand-driven” model, wherein it has the responsibility to build, launch, own and operate the satellite and provide services to its committed customer.

As part of this initiative, NSIL, a Central Public Sector Enterprise (CPSE), under the Department of Space (DOS), is now undertaking its “1st demand driven communication satellite mission” named GSAT-24, a four-tonne class Ku- band satellite. NSIL is getting this satellite built by ISRO (Indian Space Research Organization) and will be launching it using Ariane-5 launcher operated by Arianespace. “The entire satellite capacity on-board GSAT-24 will be leased to its committed customer M /s Tata Sky for meeting their DTH application needs,” an NSIL statement said.