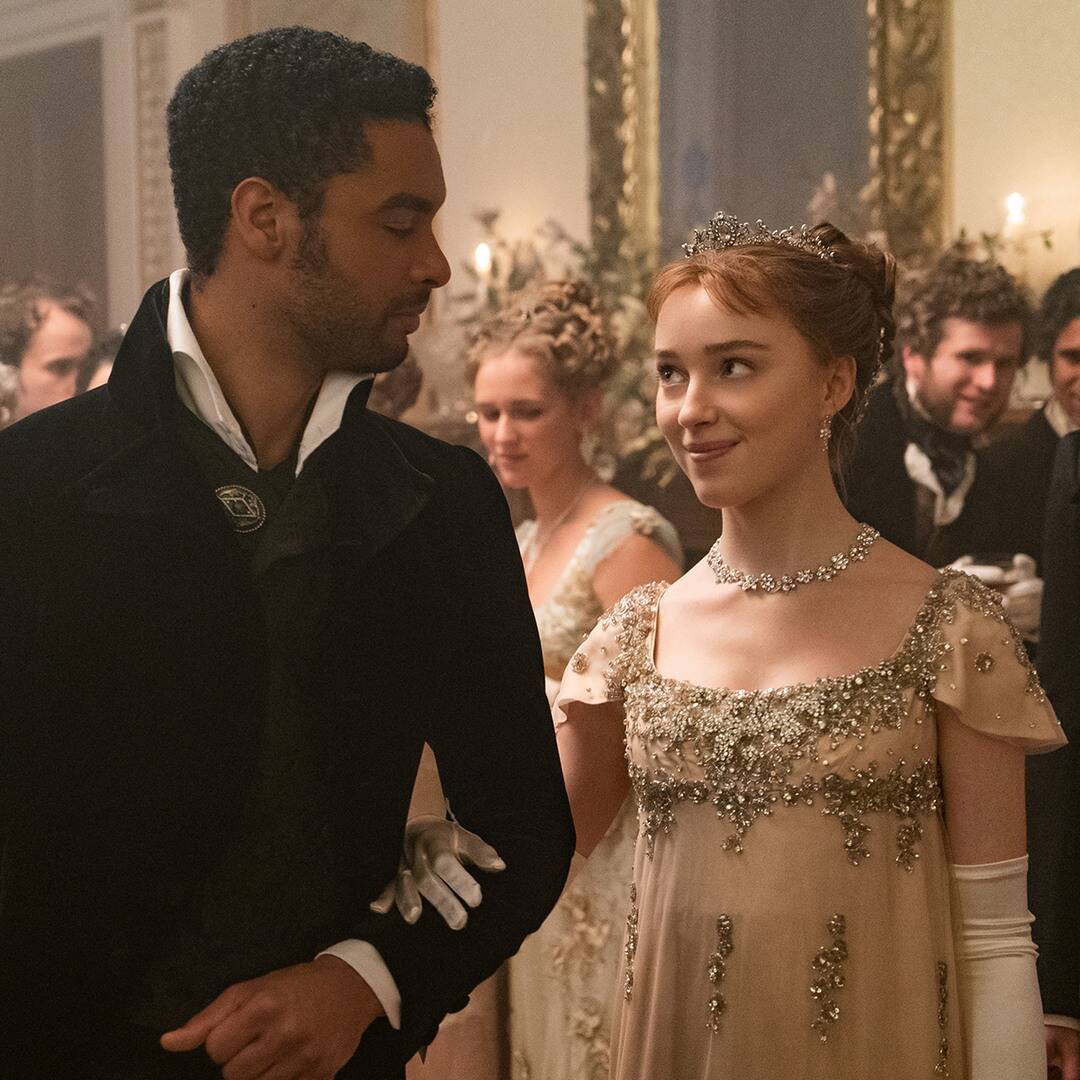 They say sex sells, but can it also lead to multiple awards?

It’s a question pop culture fans will soon find the answer to when the winners of the 2021 Emmys are announced on Sunday, Sept. 19.

The historical drama follows an aristocratic family in the Regency era as they try to find love, but the series’ steamy scenes are the real draw. Many viewers including superfan Kim Kardashian couldn’t stop talking about those NSFW moments in multiple episodes. After all, not every show features a sex scene set to an orchestral version of Taylor Swift‘s “Wildest Dreams.”

Bridgerton isn’t the first show to be praised for its story lines and sultry moments. Issa Rae and the cast of Insecure, which has featured multiple romantic story lines, have received multiple Emmy nominations over the years.