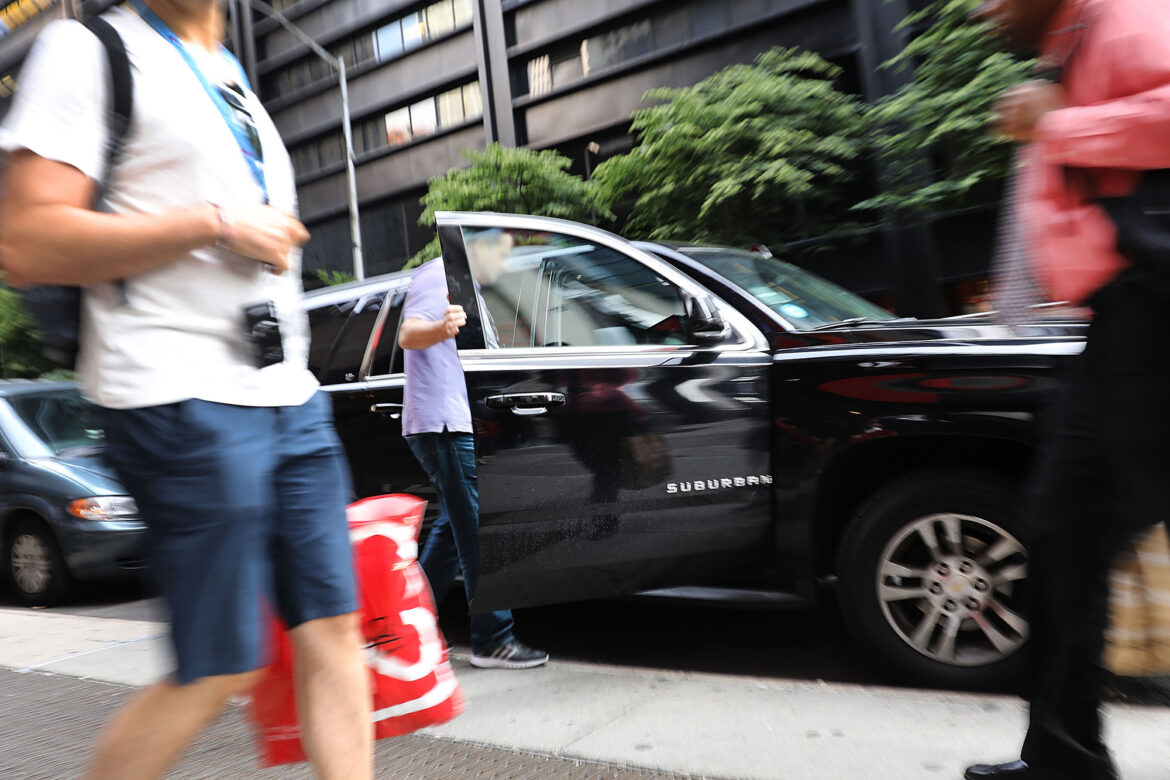 Hey, watch where you’re going and get a load of this app! It says New York City has the rudest Uber passengers in the nation.

A new survey from the ride-sharing giant has found that — surprise, surprise — Uber passengers in the Big Apple are the worst in the US when it comes to manners, while riders in the Midwest and Sun Belt are significantly nicer.

The regional ranking is based on average rider ratings doled out by Uber drivers — one to five stars based whether passengers show up on time, leave trash in vehicles or talk to their drivers respectfully, among other factors.

New York is trailed by the fellow rude cities of Seattle, Washington, D.C. and Boston, according to Uber. Minneapolis-St. Paul takes the No. 5 spot, followed by San Francisco, Philadelphia, Los Angeles, Baltimore and Chicago.

In February 2020, a trio of passengers in Queens allegedly left an Uber driver in a coma when they sucker-punched him for asking them to stop drinking alcohol in his car. The following year, another Queens driver was allegedly left in critical condition after a group of strangers bashed him in the head with a bottle.

And in 2018, a Bronx passenger accidentally ordered an Uber Pool shared ride — then got angry when the driver had to pick up another passenger and assaulted him with a brick, the driver told The Post.

While the cities with the rudest riders are mostly concentrated on the coasts, passengers in more inland cities are apparently much nicer. Uber said that San Antonio has the highest average rider rating, followed by St. Louis, Nashville, Salt Lake City and Kansas City, Missouri.

The list of nicest cities is rounded out by Sacramento, Tampa Bay, Charlotte, Las Vegas and Portland. 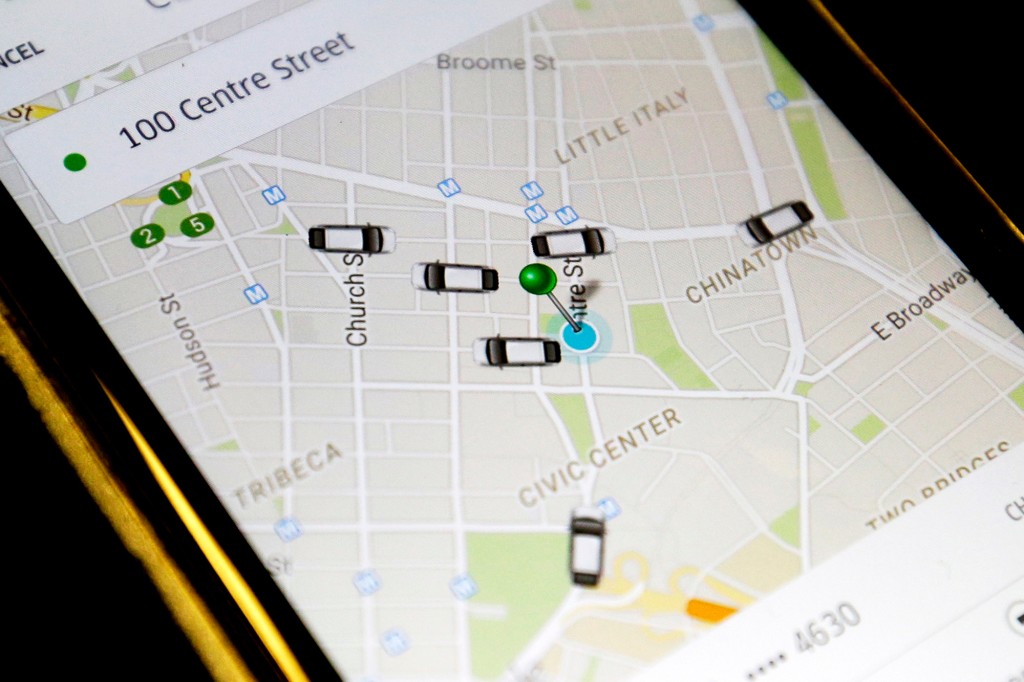 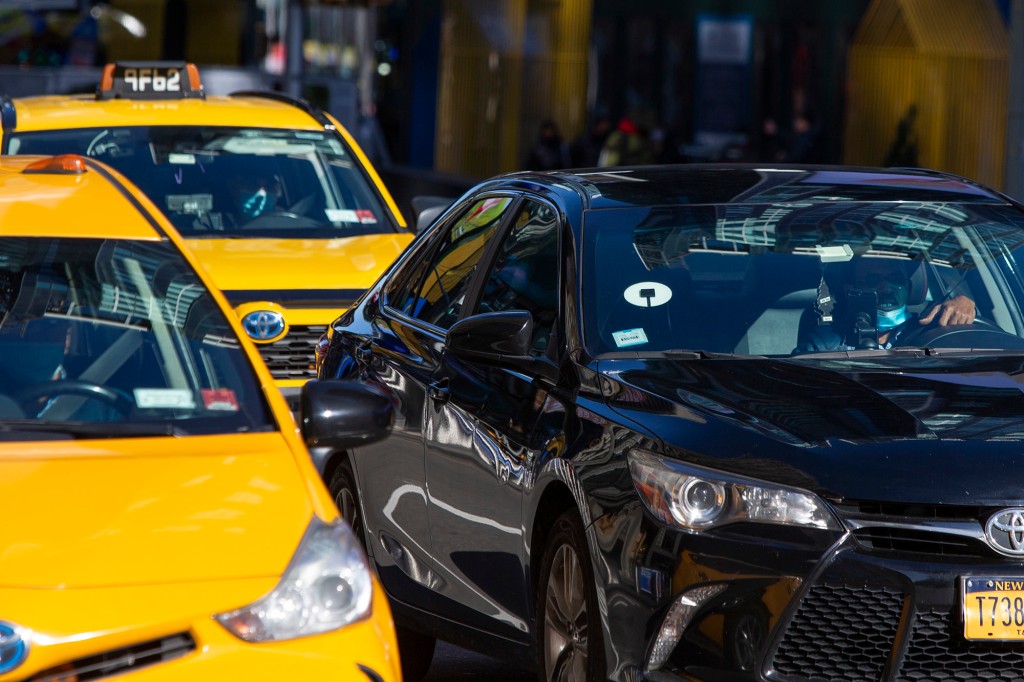 A trio of passengers in Queens allegedly attacked an Uber driver after he asked them to stop drinking alcohol in his car. Corbis via Getty Images

Uber released the data on rider rankings as part of the launch of a new feature called “privacy center.” The lets Uber passengers view how drivers have rated them and gives them tips on how to improve their average rating.

“We hope that by giving users a peek into how their rating is calculated, we can help encourage positive experiences between riders and drivers on every trip,” Uber privacy product manager Zach Singleton said.