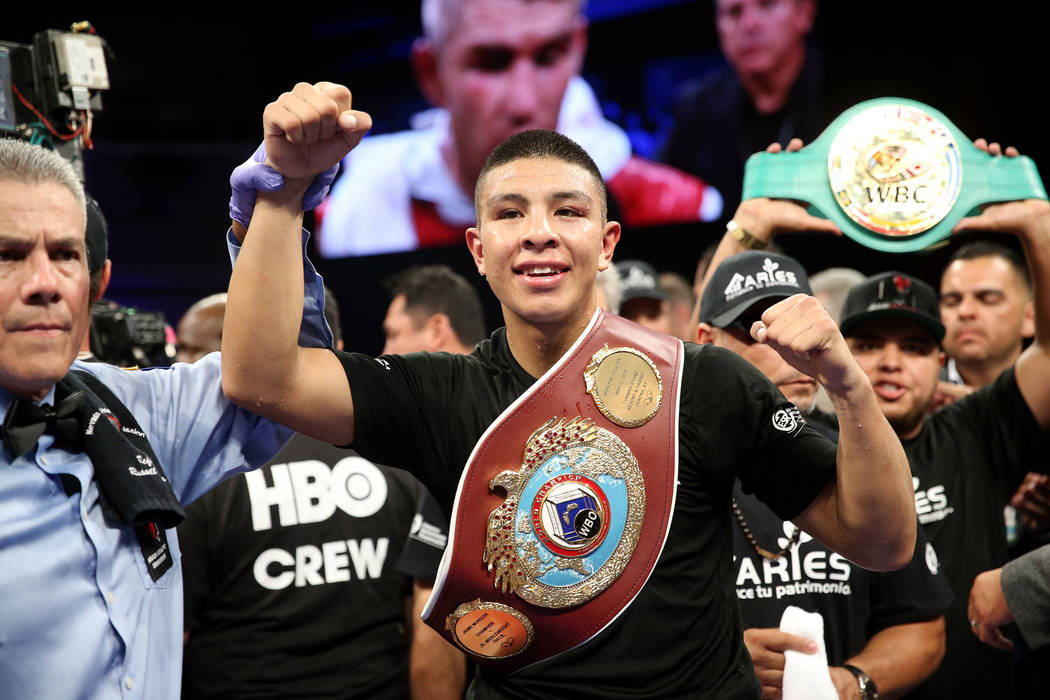 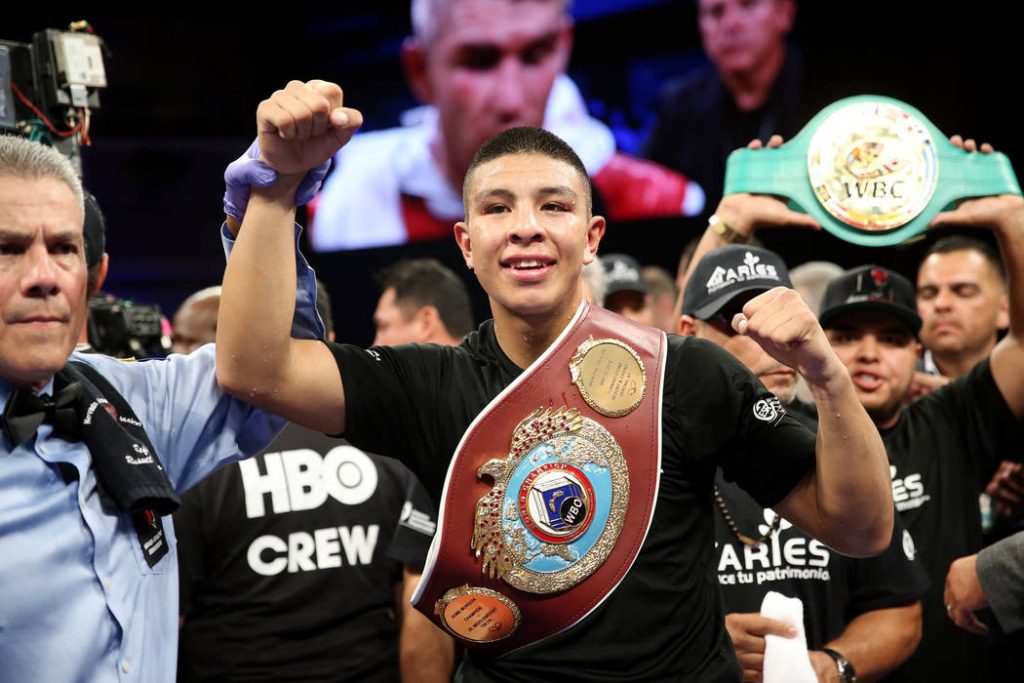 Jaime Munguia is using his upcoming contest against D’Mitrius Ballard as a way to continue his middleweight maturation process.

Since dropping his WBO 154 pound title in 2019, the Mexican product has slowly but assuredly worked his way up the middleweight ladder. Officially, Munguia has gone a perfect 4-0, with three of those victories coming via stoppage. Tomorrow night, at the Plaza Monumental in Tijuana, Mexico, Munguia will look to continue his winning ways.

Presently, oddsmakers are fully expecting Munguia to take care of business. While he might be pegged as a sizable favorite, the 25-year-old isn’t waltzing into his contest against Ballard with hubris.

One uninspiring performance could lead to the first defeat in Munguia’s career and a precipitous fall down the middleweight mountain. Should he do what many are expecting, however, Munguia believes he’s spent enough time getting acclimated to the 160 pound landscape. As long as everything goes according to plan, Munguia will turn his sights on a certain truculent knockout puncher from Houston, Texas, who happens to hold the WBC middleweight crown.

“I want the fight with Charlo,” said Munguia during a recent interview with K.O. Artist Sports. “It will be an exciting fight for the people.”

For the young contender, if a showdown against Charlo is truly what he desires, he’ll have little to no trouble securing said bout. At the moment, Munguia occupies the number one position in the WBC sanctioning body. Although a contest against Charlo could be looming, the Houston native has other ideas.

The 31-year-old titleholder is quietly hoping that a deal between himself and current undisputed super middleweight champion, Canelo Alvarez, can be reached. Should the two sides finalize a deal, Charlo would move up to 168 pounds to challenge the pound-for-pound star.

Until Charlo’s future plans are resolved, Munguia will continue to position himself for a shot at his world title.