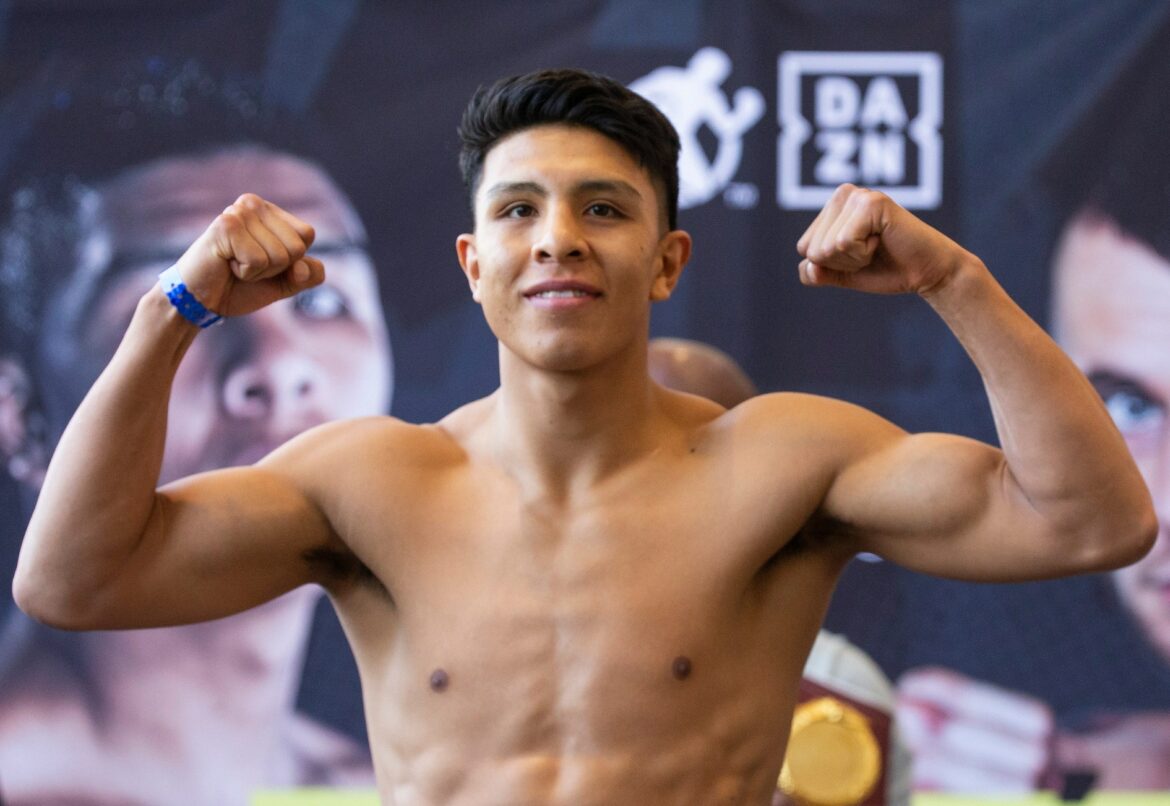 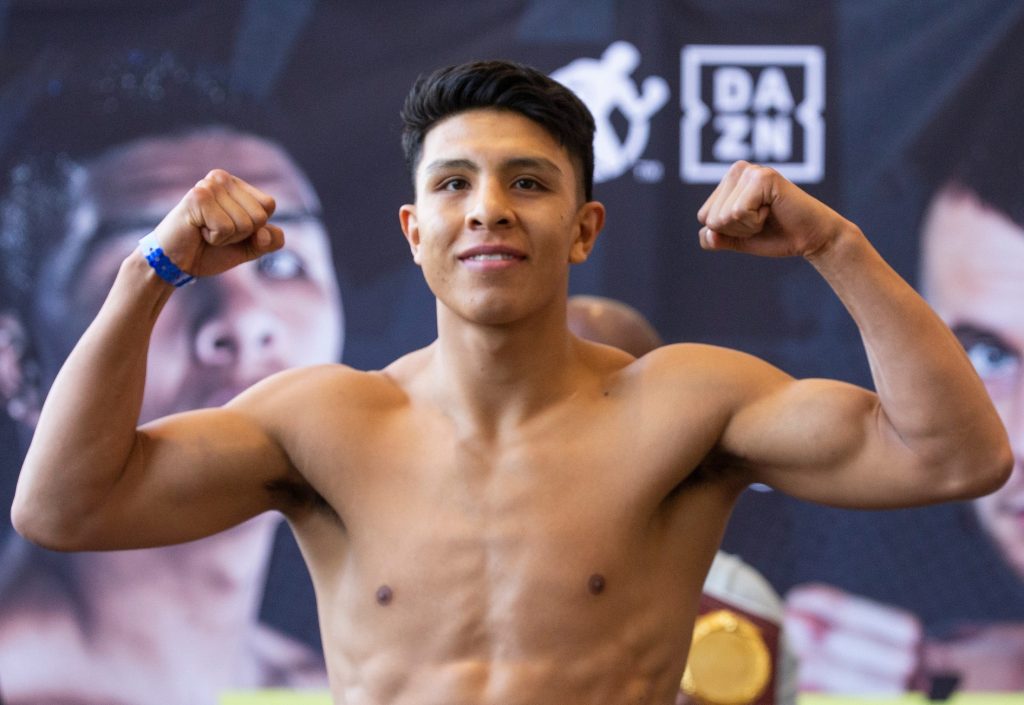 The last time Jaime Munguia fought in his native land of Mexico, he was given a difficult time by fringe contender Dennis Hogan. This go around, the highly ranked middleweight contender had a much better showing.

The 25-year-old former 154 pound titlist waltzed into the Plaza Monumental, in Tijuana, Mexico, and stood firmly across the ring from the previously undefeated D’Mitrius Ballard.

In the opening round, Ballard, a prohibitive underdog, attempted to physically push Munguia back. He bobbed and weaved and popped Munguia’s head back with a stiff jab. As an anxious crowd stood on pins and needles, Munguia calmly landed a strong right hook, followed by a left to the body.

A wincing Ballard took several steps back and held onto his much younger opponent. Even with the Maryland native making his way out of the round, Munguia pressed the issue in the second. He ripped off a barrage of shots to the body Ballard before finishing off his combination with an overhand left.

To Ballard’s credit, he didn’t appear to be a fish out of water. He stuck his head into the chest of Munguia and landed several shots of his own. Ultimately, his moments of success were transient as Munguia cornered him in the third. The Mexican product forced the crowd to its feet as he landed a straight left hand which resulted in Ballard hitting the canvas.

Seemingly unaware of what took place, Ballard climbed back to his feet and urged Munguia to fight him in the center of the ring. In the end, Ballard’s bravado was his undoing. Munguia reeled off several unanswered shots within seconds, forcing referee Juan Jose Ramirez to step in and wave their contest off.