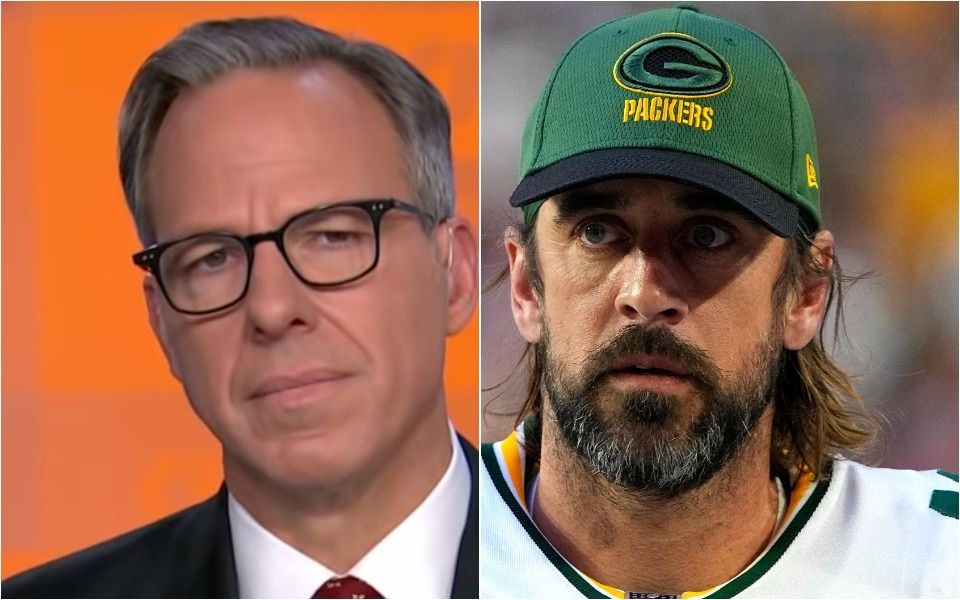 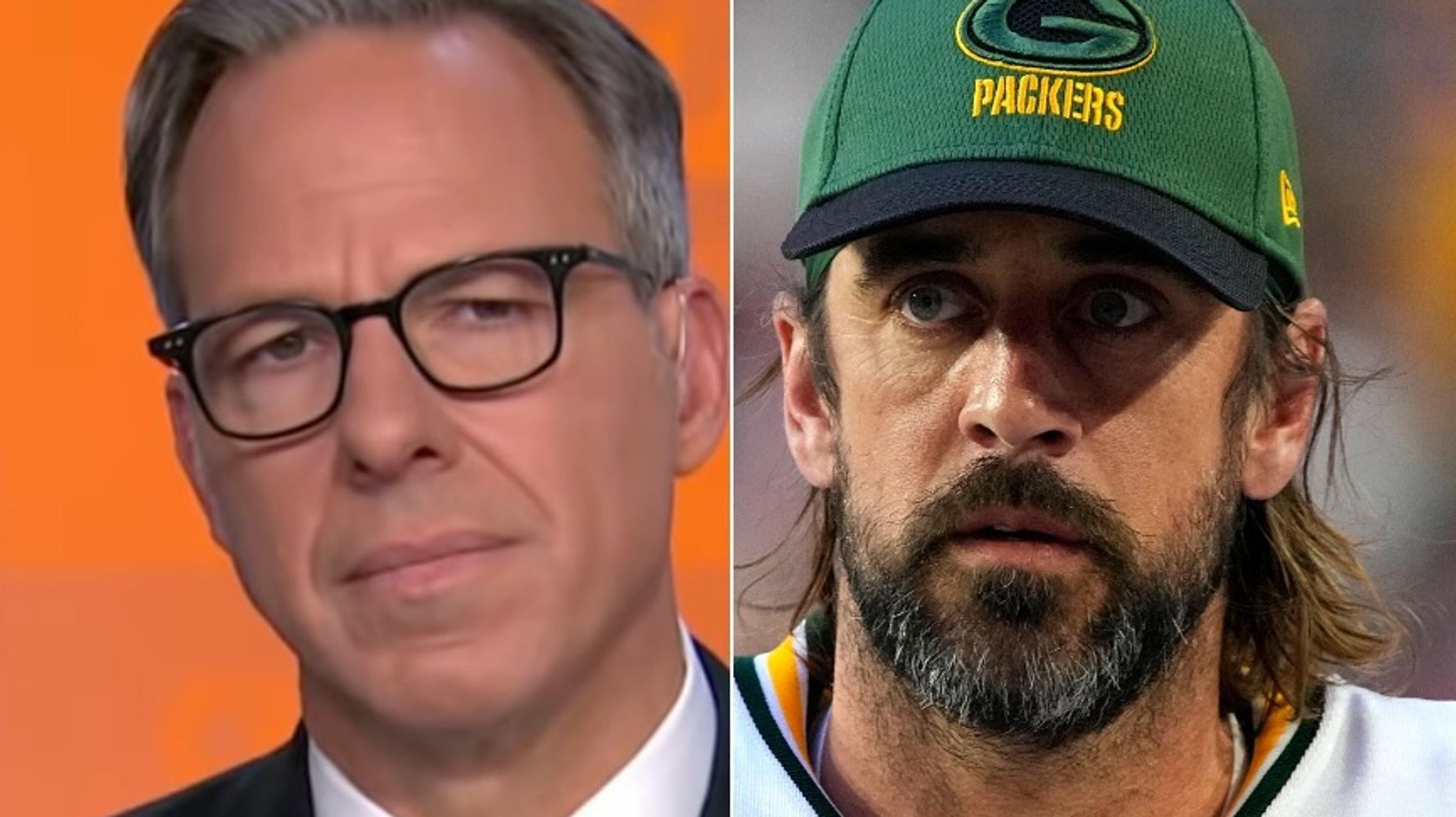 Packers quarterback Rodgers this week tested positive for the virus and then admitted he had not received the COVID-19 shot. When called out for acting as if he had been jabbed, the athlete lashed out at the media and spread misinformation in an interview in which he claimed he was “in the crosshair of the woke mob.”

Tapper asked USA Today sports columnist Christine Brennan what she made of Rodgers’ response, given he “was the one who led everyone to believe he had been vaccinated and now he says he’s being targeted by a ‘woke mob,’ which I’m not sure he even knows what ‘woke’ means.”

It was “a huge unforced error” from Rodgers that could impact his attempt to cross over into the entertainment industry after his retirement, said Brennan.

“What a shock,” Brennan added. “What a surprise that this is the guy we thought was so smart and well-read, and turns out that he doesn’t even have the courage or the guts to say that he wasn’t vaccinated, probably because he was fearful of that ‘woke mob,’ and even now, given a chance to explain away his errors, he did not do it.”