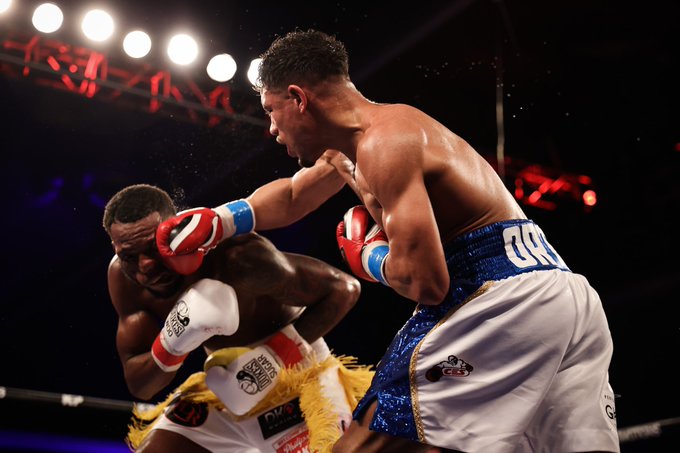 The Caribe Royale Orlando in Orlando, Florida hosted Friday night’s ShoBox card, a double header highlighted by a scheduled ten round lightweight affair between Jamaine Ortiz and Nahir Albright. First off, however, was a super welterweight battle between the 12-1-1 Marquis Taylor and the 9-0 Paul Kroll. The match was a scheduled eight rounder. The opening chapter was a somewhat sloppy affair, with Marquis trying to employ his height advantage while Kroll attempted to get in on his man. Taylor was the more contained of the two fighters in the second, as Kroll swing for the figurative fences. 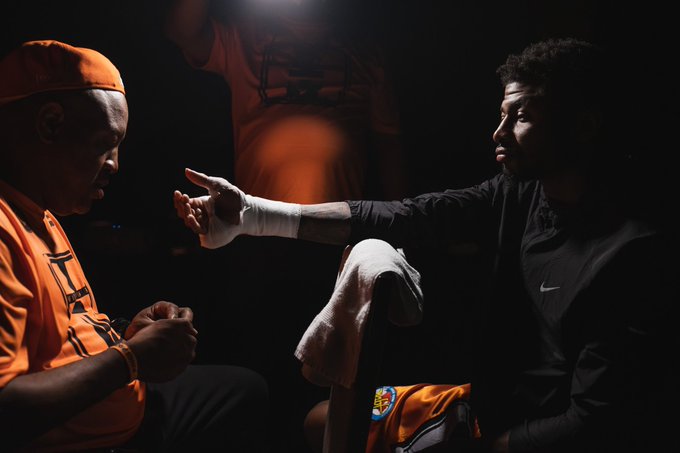 The third was rather uneventful, though Taylor was able to control the tempo as he alternated between maintaining range and holding. The fourth say Taylor growing in confidence, firing his right with more determination. Kroll started to fade in the fifth. Taylor responded with effective aggression. Had he a bit more power, Taylor may have been able to have gotten Kroll out of there. Kroll was tagged by a hard left in the sixth, though he fought on gamely. Nonetheless, Taylor was in control. No matter how hard he tried, Kroll continued to be unable to get in on Taylor in the seventh. The final round saw each man give it his all. Kroll actually appeared to finally get to Taylor a bit towards round’s end, but it wasn’t enough.

The judges ridiculously ruled the fight a draw.

It was time for the main event. The 14-0 Ortiz and the 14-1 Albright spent much of the first feeling each other out, although it was clear Ortiz was eager to start landing on his man. The second round was close, with Ortiz being the aggressor and Albright firing from the back foot. The third round saw Ortiz’ aggression start to pay off as he began landing on Albright soundly. While Albright regularly flicked his jab in the fourth, he couldn’t hold off Ortiz when Ortiz would burst inside. 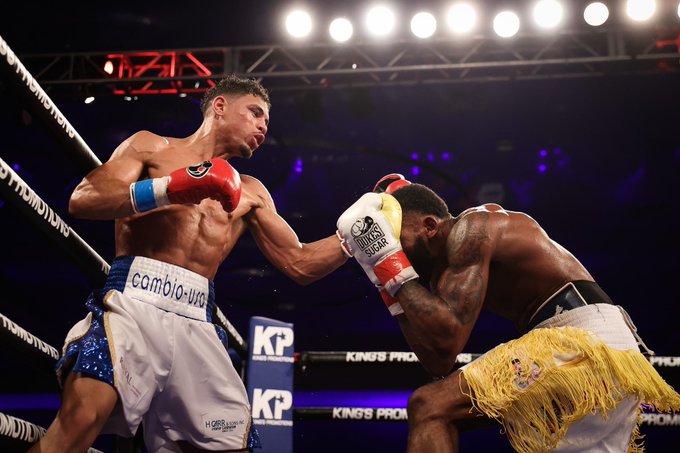 The fifth showcased the fact that Ortiz could employ a sharp defense as well as an aggressive offense. Albright certainly couldn’t land well with any consistency. Albright looked to have a slightly better sixth, but did he do well enough to win the round? Albright attempted to push the action in the seventh, but there were no moments of true consequence. The eighth saw a good degree of excitement and infighting. Ortiz, however, appeared to be the stronger of the two fighters. The ninth was a high octane affair, but Ortiz was the sharper of the two punchers. Ortiz fought smartly in the tenth by wisely keeping his distance from the aggressive Albright.

The judges ruled in favor or Ortiz by unanimous decision.