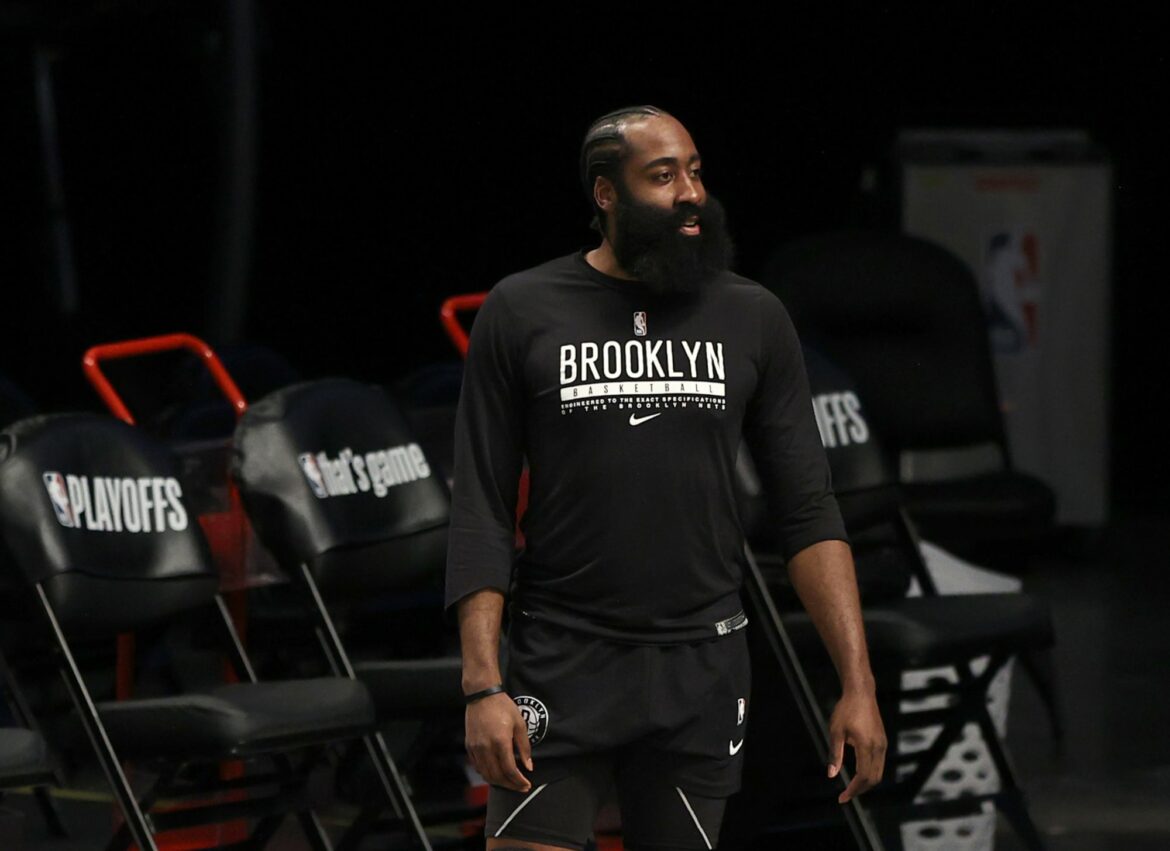 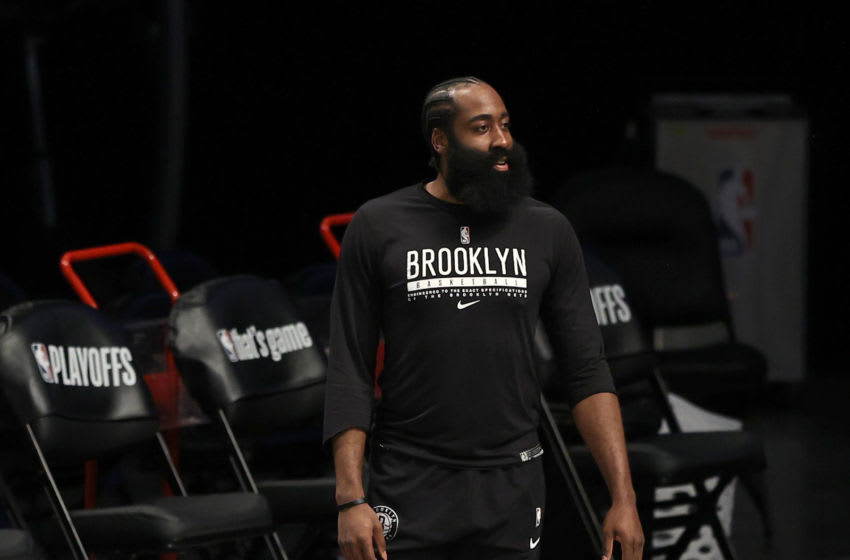 NEW YORK, NEW YORK – JUNE 15: James Harden of the Brooklyn Nets warms up before game 5 of the Eastern Conference second round against the Milwaukee Bucks at Barclays Center on June 15, 2021 in the Brooklyn borough of New York City. NOTE TO USER: User expressly acknowledges and agrees that, by downloading and or using this photograph, User is consenting to the terms and conditions of the Getty Images License Agreement. (Photo by Elsa/Getty Images)

New Philadelphia 76ers star James Harden played the Nets, waiting until the last minute to tell them he wanted out.

Harden is now on his third team in just a few seasons, as he was traded to Philadelphia at the NBA Trade Deadline. The reasons behind his departure remain a relative mystery, other than the fact that both sides knew it was time to shake things up.

In Brooklyn, the Nets had lost double-digit games in a row, and have thus far failed to live up to expectations despite a big-3 for the ages. In Philadelphia, Ben Simmons hadn’t played a single minute for the 76ers since last postseason. Something had to give, and it finally did.

Harden reportedly assured the Nets he was committed to a long-term stay in Brooklyn as recently as just a few weeks ago, before pulling out the rug from under them.

James Harden played Nets like a fiddle before trade deadline

Trades in the NBA are all about leverage, and from the player’s point of view, it isn’t easy to force your way out from a franchise. They are the ones paying you. For most of the Association, it simply isn’t possible to land a trade for yourself unless you’re willing to pull a Simmons and sit out half the season, and perhaps more.

Despite telling the Nets otherwise, Harden reportedly seeked out advice from agents around the NBA as to how he should go about forcing a trade to the 76ers. Eventually, word of this got back to the Nets, and the jig was up.

In the end, Harden got what he wanted and on paper both teams improved. It was an ideal trade in that sense. But you can bet the likes of Kevin Durant and Kyrie Irving won’t forget about Harden’s antics anytime soon.