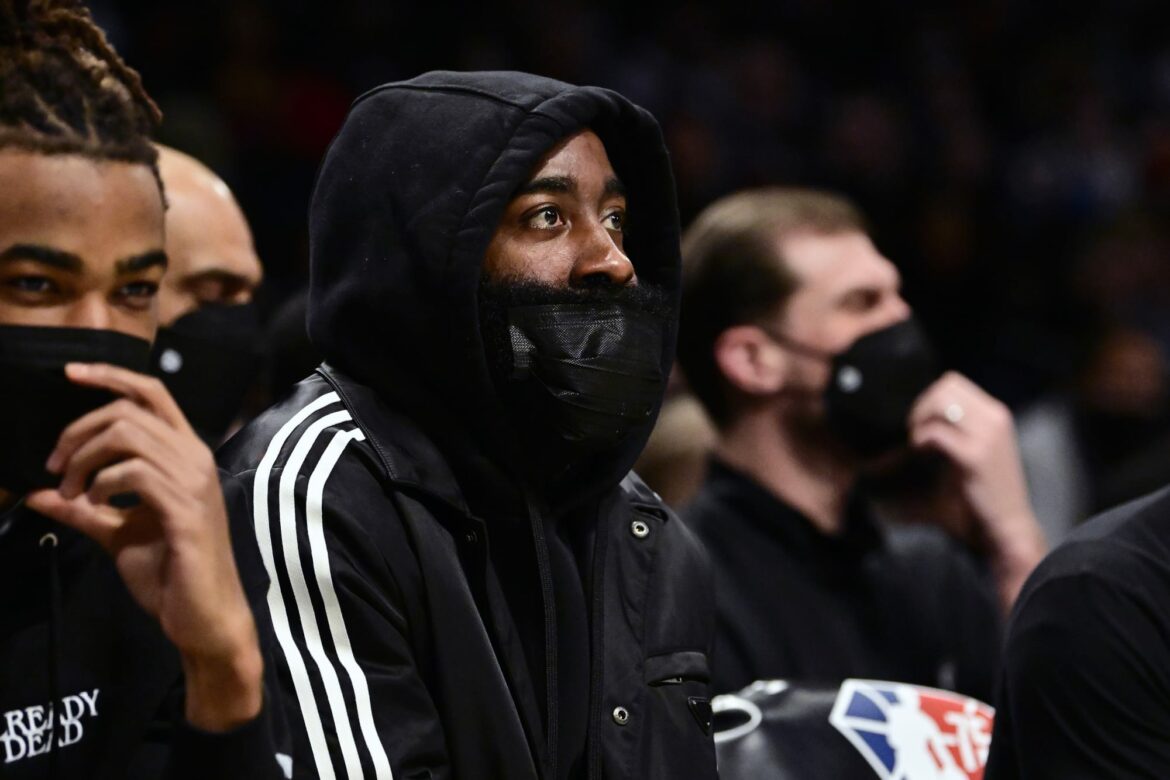 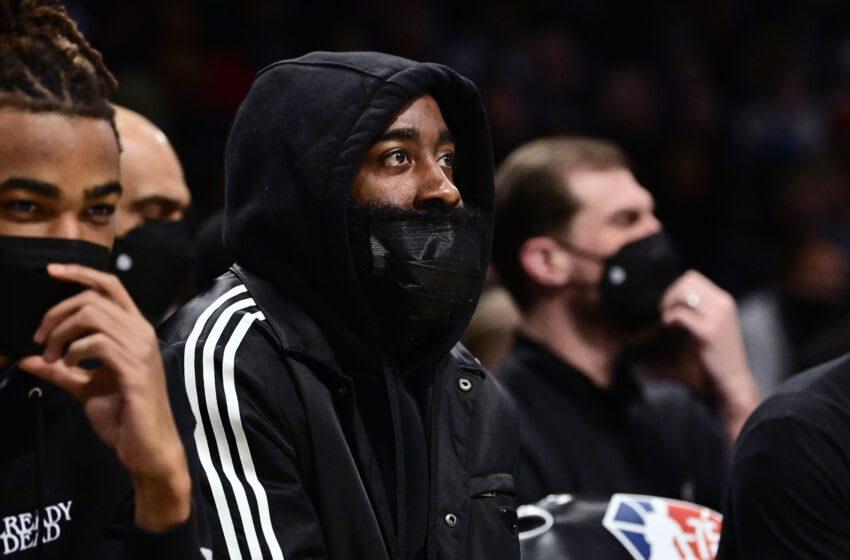 With the NBA trade deadline arriving on Thursday at 3 p.m. ET, will Brooklyn Nets star James Harden end up getting sent out of town?

All eyes are on James Harden right now. With the trade deadline arriving on Thursday afternoon, Harden has been linked with a potential move to the Philadelphia 76ers for a little while. The 76ers fans are hoping this goes down. Will it?

According to ESPN’s Adrian Wojnarowski, Harden wants a trade from the Brooklyn Nets to Philadelphia to happen, but he hasn’t formally requested that move because he’s scared of public backlash. So, Harden is scared that fans will turn against him for asking out of Brooklyn?

After requesting the Rockets trade him last year, Harden was thrilled to be teamed up with Kevin Durant and Kyrie Irving with the Nets. Fast forward to present time, however, and Harden isn’t happy in New York and he’s looking for a fresh start elsewhere.

That could come with a move about a two-hour drive away in Philadelphia. The 76ers have interest in Harden, and Ben Simmons is of course being included in the trade talks. It’s completely up in the air if these two sides will be able to get something done ahead of the deadline, but Wojnarowski said his sources are telling him the teams are expected to be in contact on Thursday.

Harden is averaging 22.5 points, 10.2 assists and eight rebounds per contest. He’s missed the last three games — and has already been ruled out for Thursday’s meeting with the Wizards — with what the Nets are calling a hamstring injury. We’ll find out soon enough if he closes out the season with Brooklyn or not. If it were up to him, though, Harden would be packing his bags soon for a move to Philadelphia.