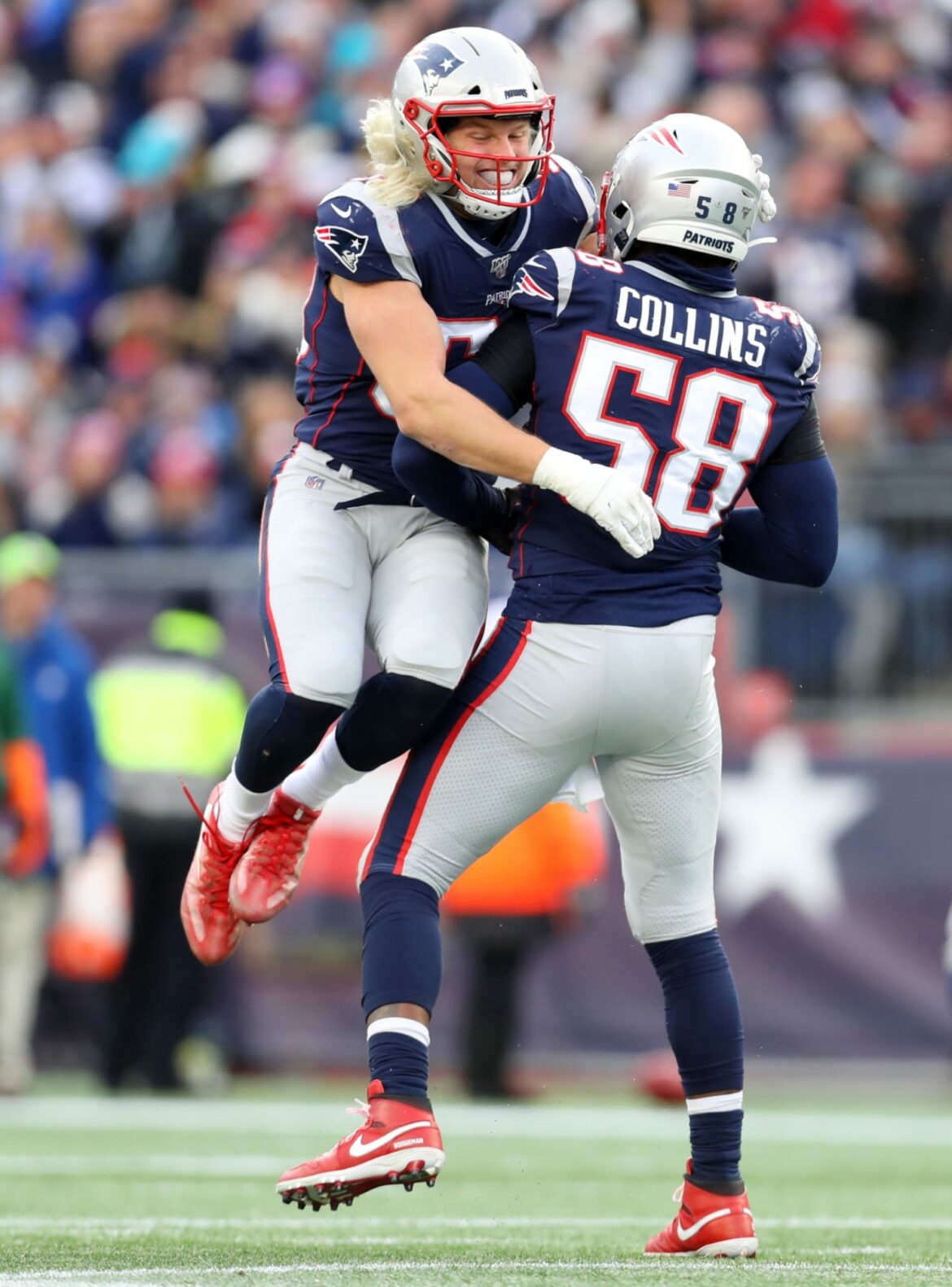 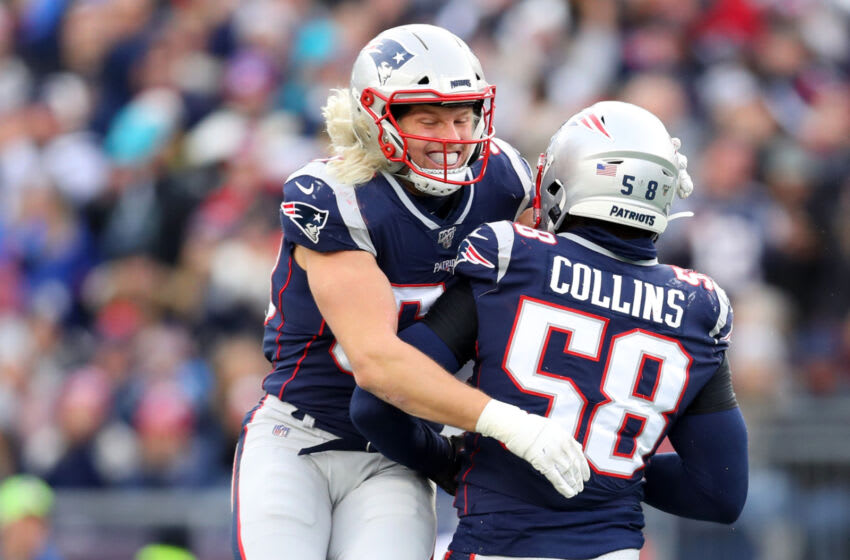 The New England Patriots have brought on linebacker Jamie Collins ahead of Sunday’s game against the Houston Texans.

He’s back. Again. Linebacker Jamie Collins is officially a New England Patriot for the third time after being released by the Detroit Lions last week.

This year’s coaching changes for the Lions caused the veteran to struggle despite a solid 2020 season for Detroit under Matt Patricia. Detroit initially tried to trade Collins after benching him two weeks in, but failure to secure a deal dropped him in the Patriots’ lap.

New England hasn’t released details on the deal yet, but the former Super Bowl champion is back to make another run.

Collins spent over three seasons with the Patriots after they initially drafted him in 2013. He was eventually traded to the Cleveland Browns before free agency in 2019 ended with himback in New England. His second stint with the Patriots was short lived, and he signed with Detroit in free agency before the 2020 season. Now in his third run with the team, Collins could close out his career in a Patriots uniform.

The veteran linebacker has 25.5 sacks and 442 solo tackles throughout his career. He was a Pro Bowler in 2015 and earned second team All-Pro honors.

Collins will likely will be expected to make a quick transition into the Patriots defensive scheme given his high familiarity with the team. He could be a key player as soon as Week 5 against Houston if he’s able to get up to speed quickly enough.