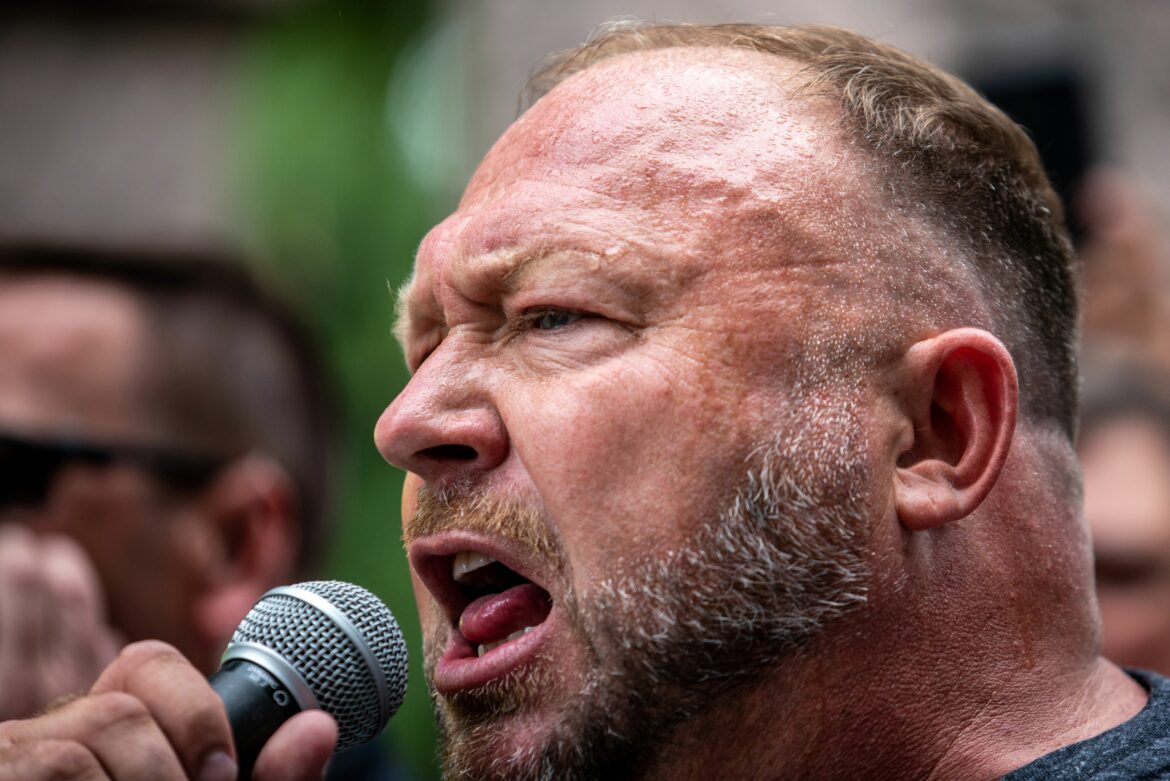 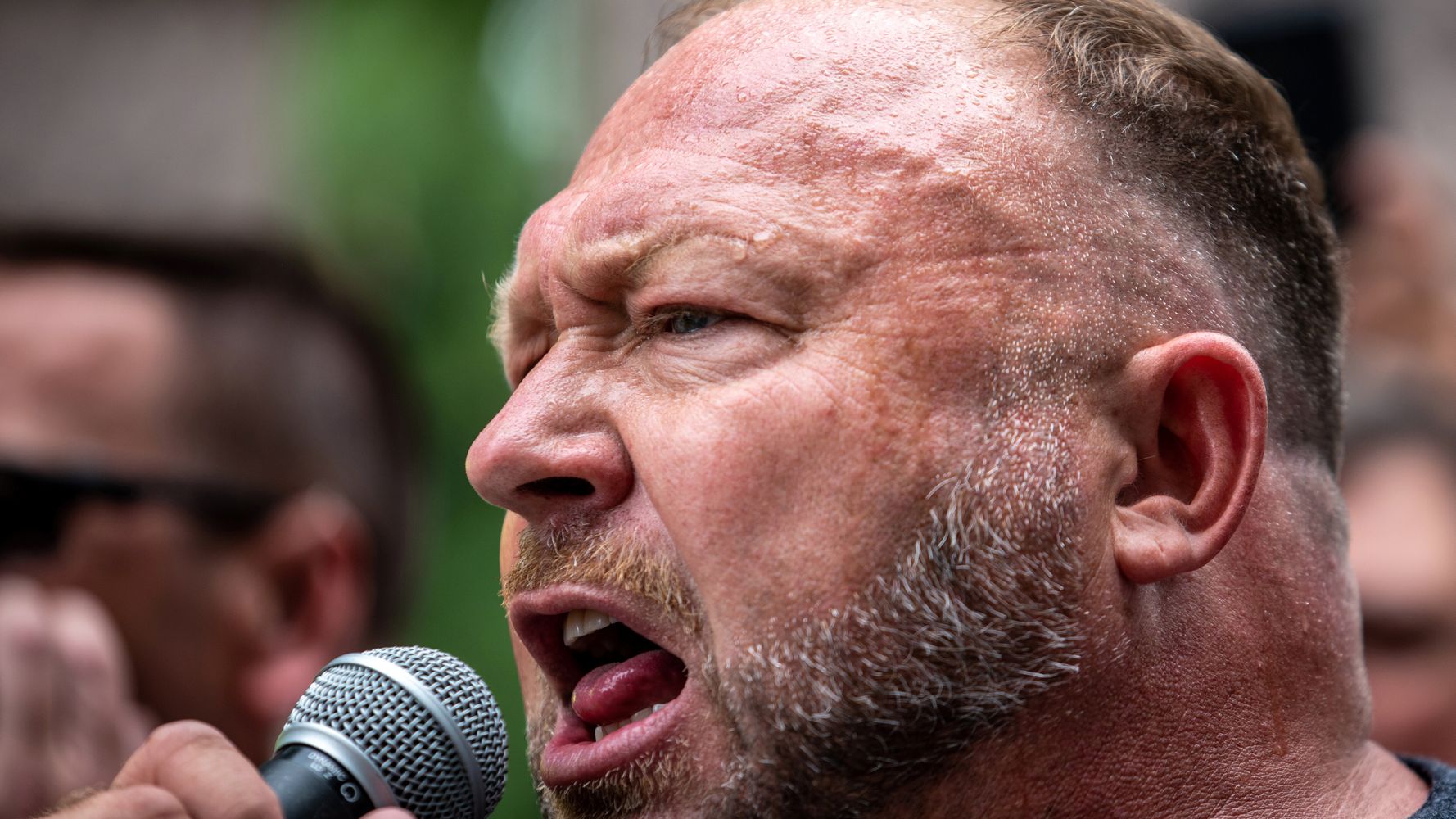 The House committee investigating the deadly attack on the U.S. Capitol last year is seeking the phone records of Alex Jones’ security guard, the latest sign that the select committee is ramping up its investigation into Jones’ possible role in planning the riot.

Jones filed a lawsuit in December seeking to block the panel’s request for his own records, and asked in the court filing on Tuesday that Enlow be added to his lawsuit.

Norm Pattis, a lawyer who previously represented Jones in his legal battles with families of Sandy Hook Elementary School shooting victims, said in the new filing that the committee is trying to get Enlow’s records as a way to get key information on Jones.

“They issued a subpoena for the communications of one of Jones’ employees, Tim Enlow, who they assumed was less financially able to defend himself against the subpoena,” the filing said. “The purpose of this subpoena was to obtain, by third-party disclosure, the communications that Jones had refused to produce to the Select Committee and sought this Court’s intervention to protect his constitutional rights.”

Jones said on his show last month that he met with the Jan. 6 committee but responded to most questions by invoking the Fifth Amendment, Politico reported.