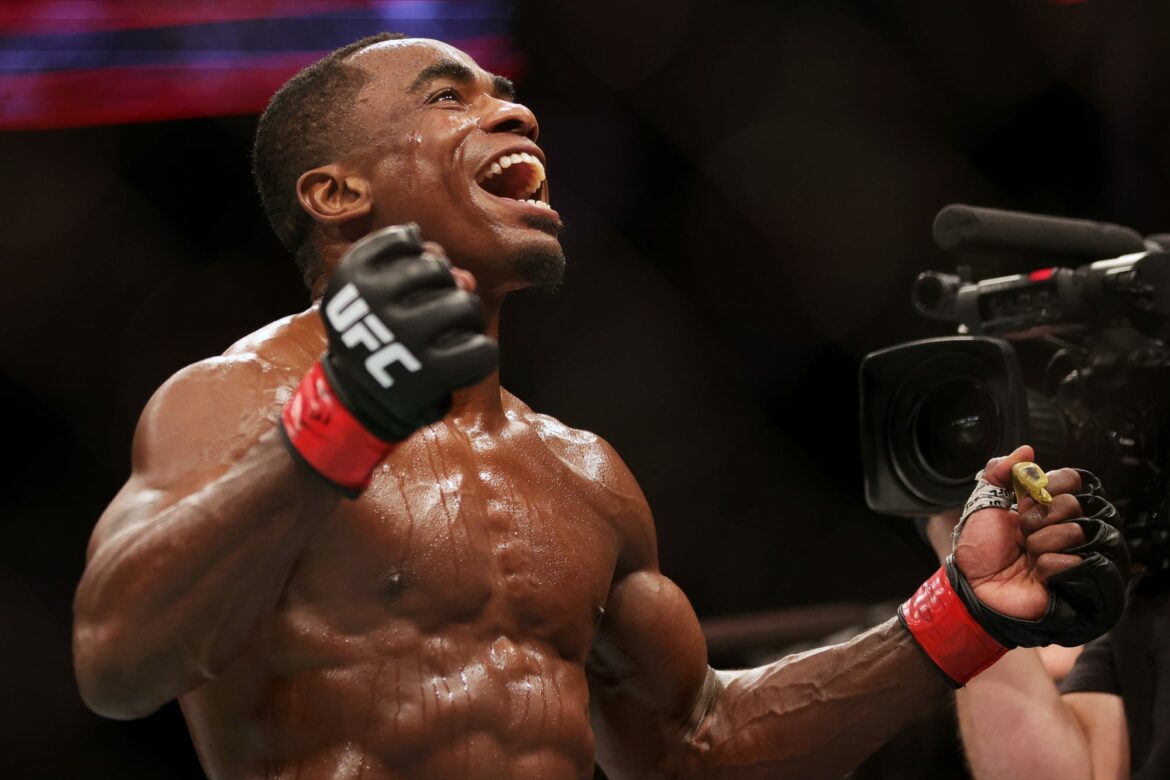 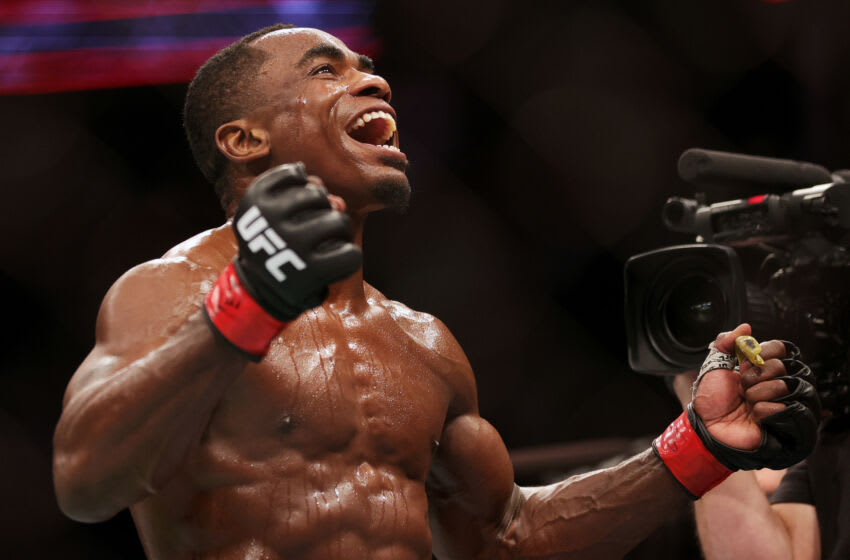 Jeremiah Wells spoils the UFC debut of Blood Diamond, taking the kickboxer to the ground and squeezing until Diamond went out.

UFC 271 may have started out with a slow heavyweight bout, but it picked up when the welterweights entered the Octagon.

Despite starting the fight by running around and nearly falling on his back, Jeremiah Wells completely controlled Mike “Blood Diamond” Mathetha for the entirety of the fight. After the slip, Wells initiated the clinch and then squeezed and pulled until he finally was able to take Mathetha to the ground. From there, he maneuvered on the back, trying every single angle to find the rear-naked choke.

After nearly three and a half minutes in the top position, Wells finally found an angle to grab Mathetha and just began squeezing. It was not clear that Wells had a clean hold around the neck of his opponent, but the power and pressure that Wells was able to exert was still enough to put Mathetha out.

Jeremiah Wells continues to impress MMA fans with his strength

After finishing Mathetha, Wells is now 2-0 in the UFC with a win via knockout and a win via submission. In the UFC’s stacked welterweight division, it will take quite a bit more work for Wells to get a number next to his name. However, with more performances like he put together at UFC 271, that seems extremely possible.

Mathetha will struggle moving forward in the UFC, especially after getting choked out in his debut fight. His ties to the UFC middleweight champion Israel Adesanya will likely keep him from getting cut early in his contract, but it will take quite a bit more training before Mathetha looks ready to compete with the UFC’s middleweights.