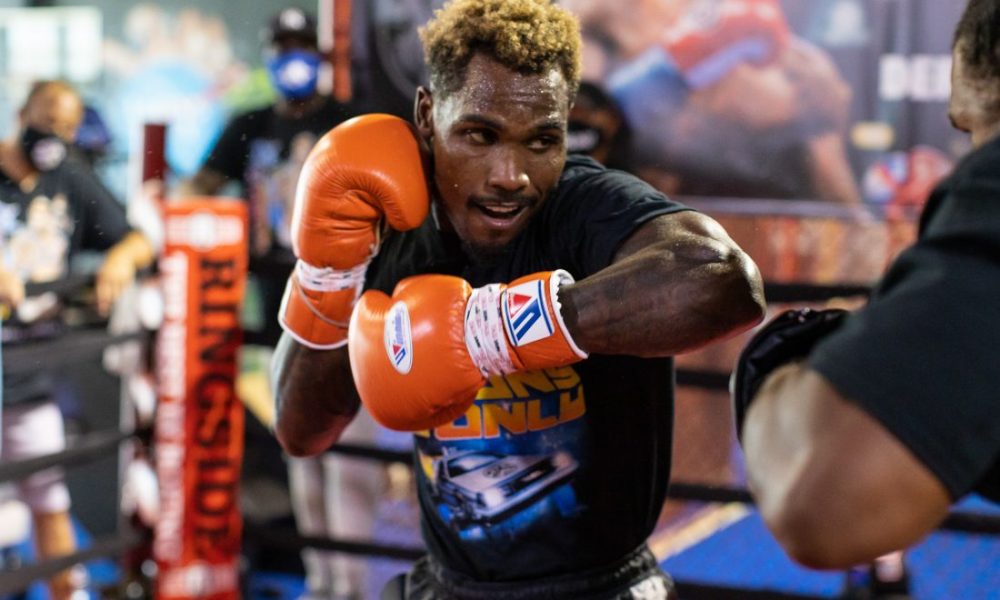 Jermall Charlo had been anxiously waiting to see if his name will be chosen from the Canelo Alvarez hat. However, while the current WBC middleweight titlist is still playing the waiting game with the Mexican star, he’ll now patiently wait on the verdict of a Texas judge.

Earlier today, the 31-year-old was arrested and charged with Assault Causing Bodily Injury. The arrest stems from a previous case involving family violence. An arrest warrant was initially issued for his arrest. Once booked, Charlo’s bond was set for $10,000.

While Charlo has been formally arrested, he remains innocent of all charges until proven otherwise. If, however, the Houston resident is guilty of his recent charges, his sentence carries a prison term of 2-10 years.

The pugnacious power hitter was last seen in the ring on June 19th, 2021, scoring a one-sided unanimous decision win over Juan Macias Montiel. With the win, Charlo secured the fourth defense of his WBC middleweight crown.

Most recently, PBC’s Al Haymon, the promotional banner in which Charlo fights under, offered Alvarez roughly $45 million to face Charlo in a pay-per-view headliner that would take place on May 7th. As of now, however, Alvarez has yet to make his decision.

Regardless of Charlo’s recent legal woes, Alvarez has faced opponents laced in similar situations. In November of 2019, Alvarez took on then, WBO light heavyweight champion Sergey Kovalev, who was arrested one year prior for felony assault, yet still fought while those pending legal charges still swirled.