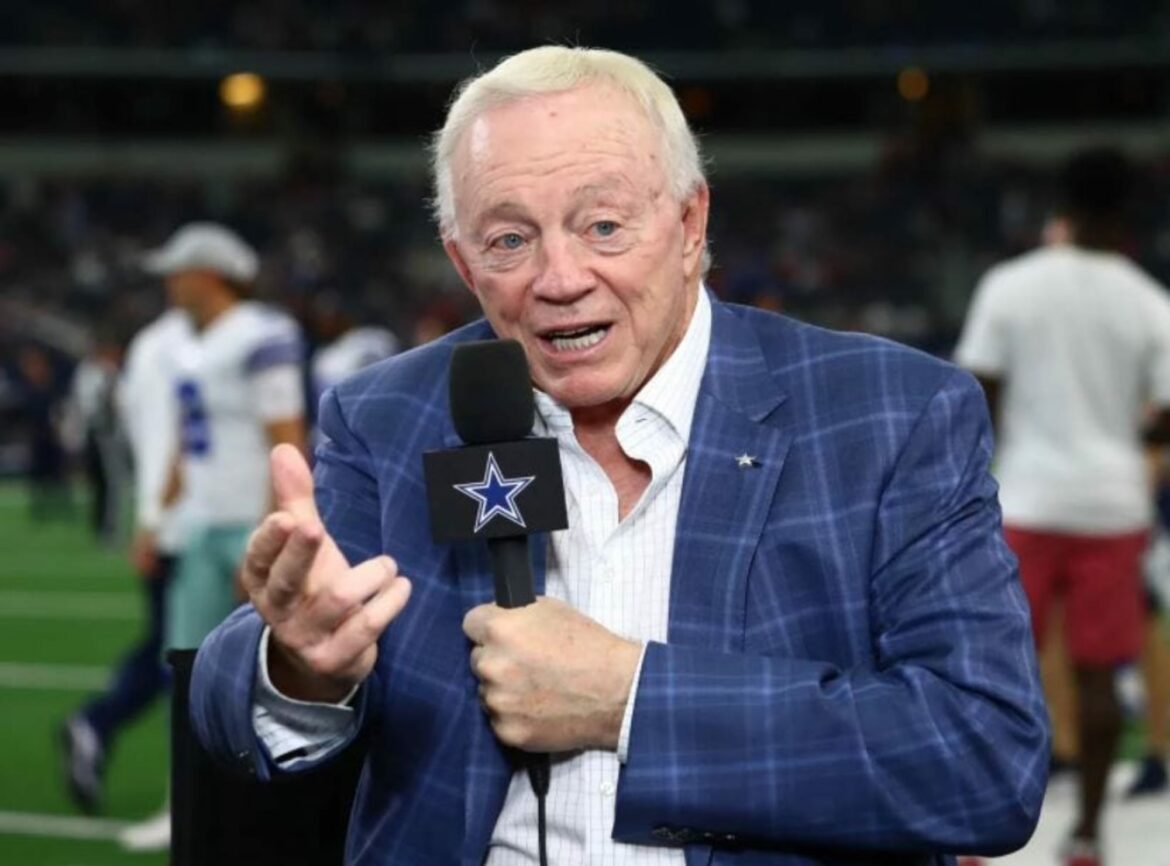 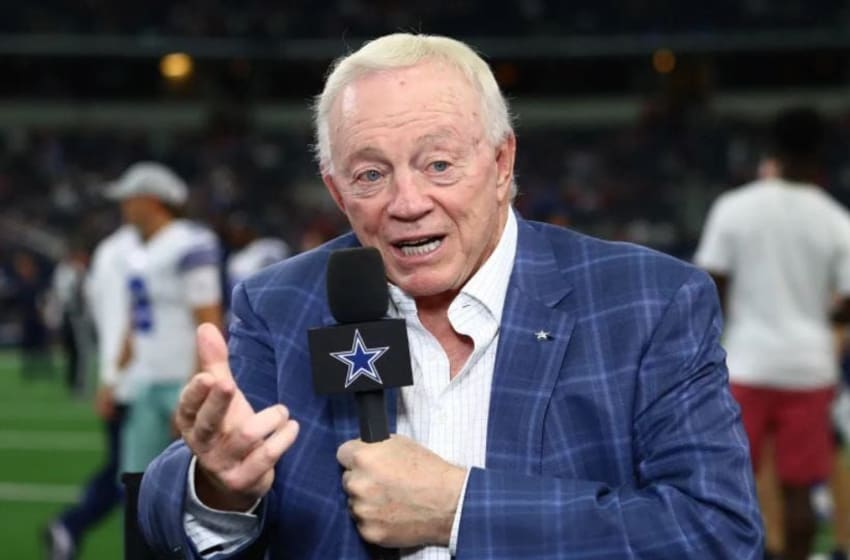 For the Dallas Cowboys, the absence of Amari Cooper really hurt them on Sunday going up against the Kansas City Chiefs. Dallas’ offense couldn’t get anything going in the 19-9 loss to the Chiefs, with CeeDee Lamb’s concussion only making things worse.

With Cooper, he missed the contest due to testing positive for COVID-19. Because he’s unvaccinated, that means he’s also set to miss the Thanksgiving showdown as well against the Las Vegas Raiders. If you ask Jerry Jones about things, he’s not happy about this whatsoever.

Cowboys owner Jerry Jones also expressed frustration with Amari Cooper not being vaxxed on @1053thefan: “It is a ‘we’ thing when you walk into the locker room. You can’t win individually. This is the classic case of how it can impact a team. And this popped us. This did pop us.”

“Amari Cooper is outstanding,” Jones said while on with 105.3 The Fan. “He’s one of the highest-character guys that you will ever be around in any area. He’s outstanding in his introspect and how he does things. Nobody is saying he isn’t outstanding, but this is a classic case of how it can impact a team. At the end of the day, this is team. You cannot win anything individually. The point is it popped us. This did pop us.”

While Jones made it clear he’s got plenty of love and respect for Cooper, that doesn’t mean he’s not disappointed in the star wideout for not getting vaccinated. Cooper is one of the best wideouts in the NFC and he’s become quite the target for Dak Prescott.

The fact that he’s missing back-to-back games is a major bummer for the Dallas defense. They needed him in a big way going up against the Chiefs, but Cooper had to watch that showdown from home. Now, Dallas fans will have to wait until next weekend at the earliest to see the speedster back on the field.