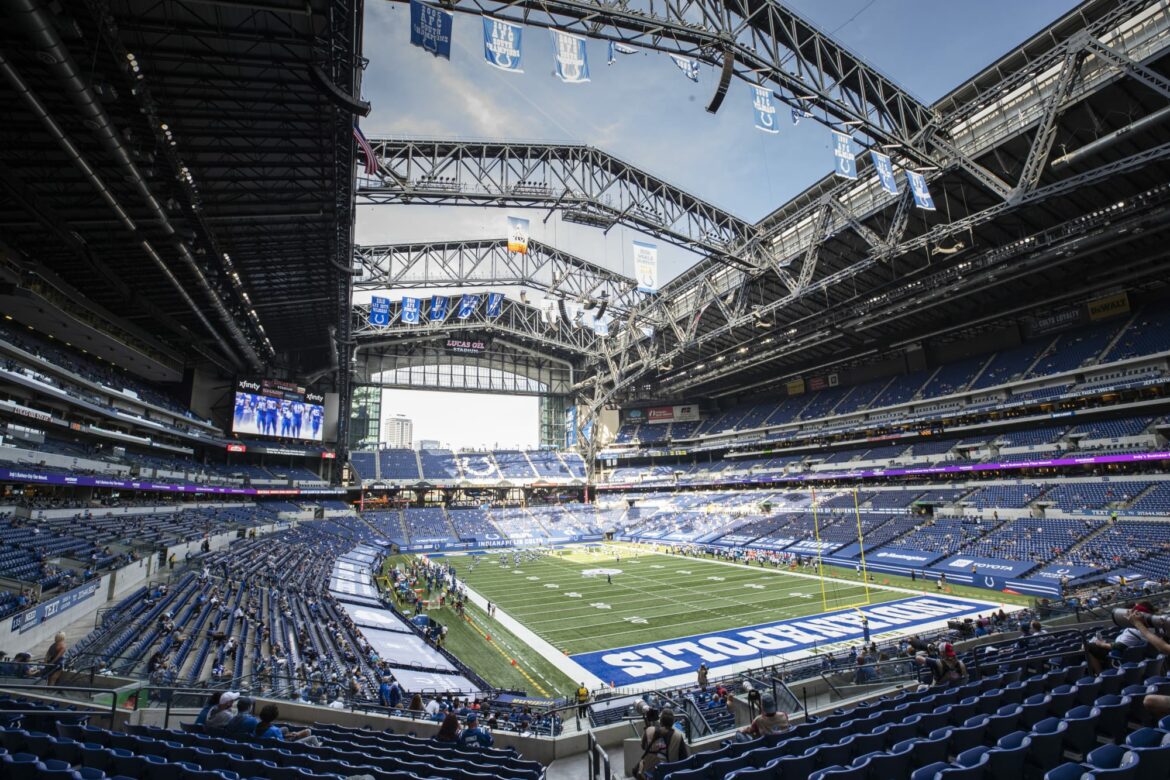 The 2-5 New York Jets take on the 3-5 Indianapolis Colts for a ‘Thursday Night Football’ match premiering at 8:20 pm ET at Lucas Oil Stadium.

Concerns are now emerging as to whether Colts quarterback Carson Wentz is the closer this Indianapolis team needs to make a playoff run. After an impressive win over the San Francisco 49ers, the Colts had a chance to move forward in the AFC South with a win over the Tennessee Titans. A Titans team without Derrick Henry was even easier to overcome, but in the fourth quarter and subsequent overtime, Wentz failed to put away the game. Instead, Wentz threw a game-ending interception on a poor passing decision, a harrowing indication of more picks and losses to come.

Still, the Colts are heavy favorites against the Jets, despite the New York team’s upset win over the Cincinnati Bengals in Week 8. The Jets kept up with a Joe Burrow passing attack, winning 34-31 with Mike “White Lightning” White.

White made NFL history last week when he became the first NFL quarterback since 1950 to throw for 400 yards and 3 passing touchdowns in his first NFL start. White is also the first Jets quarterback to pass for over 400 yards since Vinny Testaverde in 2000.

To see whether White will remain electric or if Wentz can remain consistent, here are the best ways to watch the “Thursday Night Football” game between the Jets and the Colts.

The Colts are predicted to win big by at least 10.5 points, per WynnBet.

If you want to stream this Week 9 game, you need to either purchase NFL Game Pass, have fuboTV or look around for it on Reddit by searching “sportsurge” on Google.