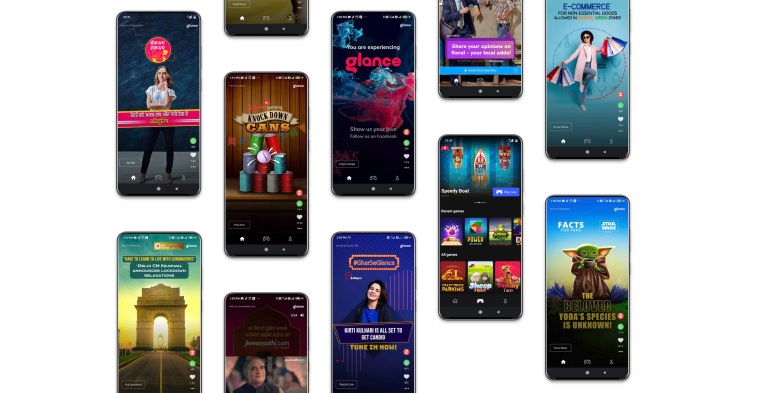 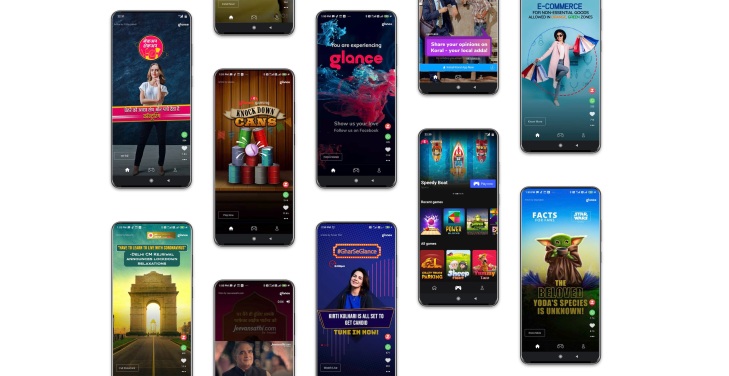 Jio Platforms is investing $200 million in Glance, which serves media content, news and casual games on Android handsets’ lockscreen, the two said Monday, the latest in a series of bets from Mukesh Ambani’s empire as it looks to expand its offering to over 420 million telecom subscribers it reaches in the South Asian market.

Reliance Industries, the parent firm of Jio Platforms and run by Asia’s richest man Ambani, said its investment is part of the the InMobi Group subsidiary’s Series D financing round. The new investment values Google-backed Glance at about $1.7 billion, a person familiar with the matter said.

The firm will bring its technology to the JioPhone Next handsets as part of the deal, the two firms said. Google and Jio collaborated to build the JioPhone Next, which runs a heavily optimized Android operating system and sells for about $87.

“This is the latest in a series of strategic partnerships between Glance and global players in the mobile ecosystem. The deal is also expected to lead to further strategic collaborations between Glance, Reliance Retail and Jio across devices, commerce, content and gaming ecosystem,” the firms said in a joint statement.

Glance will deploy the fresh capital to expand in several key international markets outside of Asia, Jio said. Some of these markets include the USA, Brazil, Mexico and Russia. It also plans to broaden its catalog of live content and commerce ecosystem, both of which it wishes to bring to users’ lockscreen, the firms said.

“Mr. Mukesh Ambani has been a source of immense inspiration for me since my early days and it is an honor to have Jio becoming a strategic partner in our journey,” said Naveen Tewari, founder and chief executive of InMobi Group, in a statement.

“Jio’s investment into Glance brings a deep synergy of vision and philosophy. Jio is a truly disruptive company. It made internet accessible for millions of users, making India one of the largest internet markets in the world. Reliance is now disrupting the smartphone market with launch of its JioPhone Next smartphones. Jio’s investment into Glance and Glance’s presence on the lock screen of JioPhone Next smartphones will lead to a paradigm shift in how its users experience the internet.”