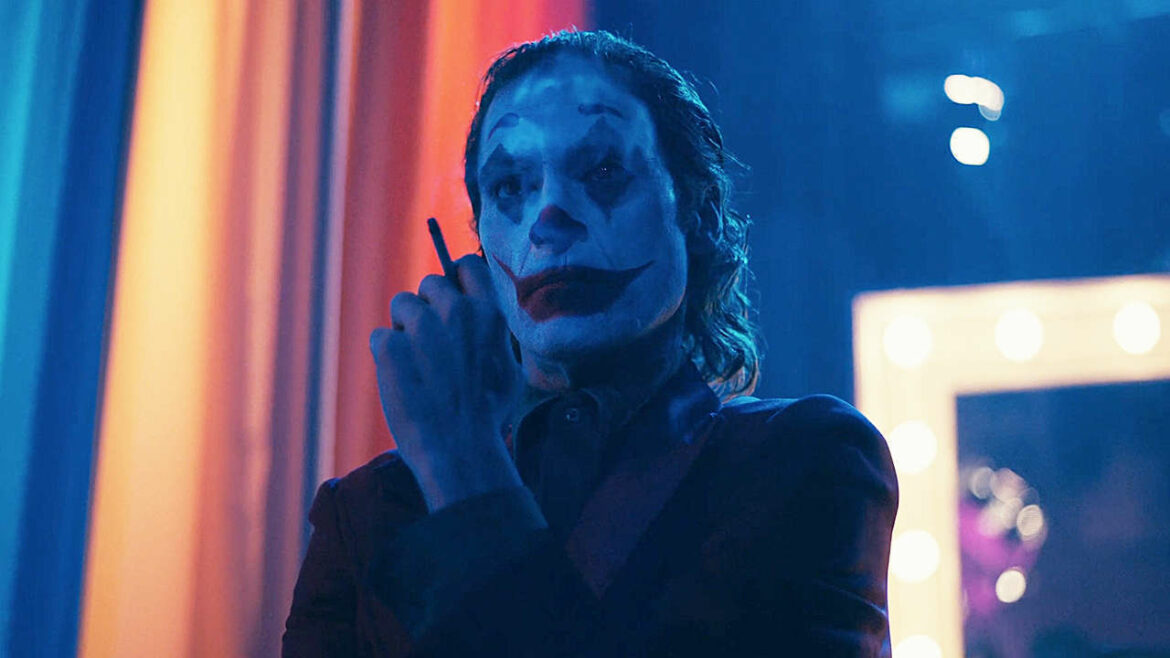 Joaquin Phoenix will be earning a reported $20 million to reprise his role as the Clown Prince of Crime in Joker 2, according to Variety. That’s a sizable pay bump from 2019 in the first film, for which Phoenix was paid $4.5 million.

The sequel has not yet begun filming, and very little is known about the movie’s plot. In June, new details for Joker: Folie à deux came out suggesting that there’s a strong possibility the film could be a musical starring Lady Gaga as Harley Quinn alongside Joaquin Phoenix coming back as Joker. However, Warner Bros. and Gaga’s team are reportedly “deep into” negotiations. Should the deal materialize, Gaga would play a new version of Quinn separate from Margot Robbie’s portrayal of the character.

Joker 2 will be once again written and directed by Todd Phillips, who also directed 2018’s A Star is Born starring Gaga and Bradley Cooper (who also produced Joker). The report had no information about the new musical angle for Joker 2.

Phoenix won the Best Actor Academy Award for playing Arthur Fleck/Joker in Joker, while Hildur Guðnadóttir won the Best Music Oscar for the film as well. The movie also earned nominations for Best Picture and Best Director, among others.

As for the Joker character, he appeared at the end of 2022’s The Batman, played by Barry Keoghan. It’s expected that Keoghan’s Joker will have a bigger role in The Batman 2, and that this version of the DC villain is separate from the one Phoenix plays.