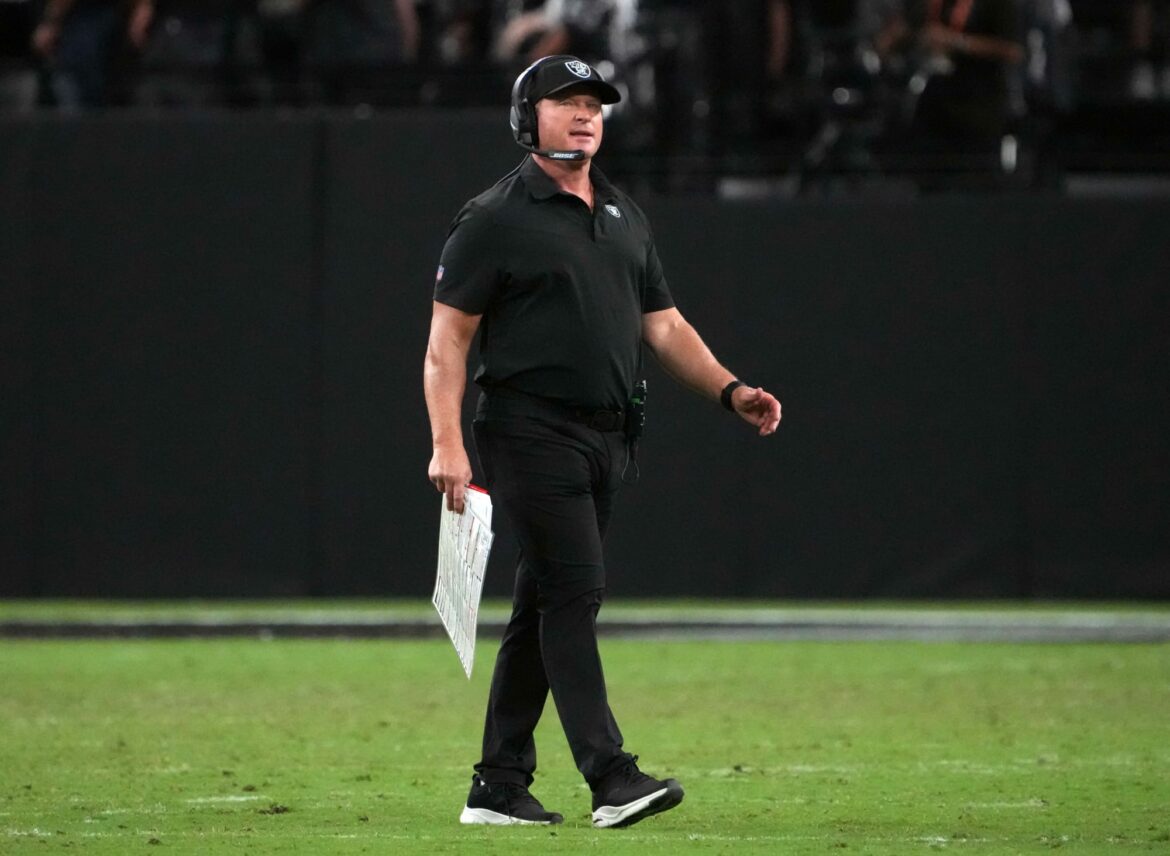 Jon Gruden is in hot water with the NFL over an email he sent in 2011.

According to the Wall Street Journal, Gruden made inappropriate comments about NFLPA Chairman DeMaurice Smith while the league and the players union were in a battle over a new collective bargaining agreement.

The use of a sophomoric nickname proves Gruden’s immaturity, but his comments on the size of Smith’s lips reeks of ugly racial tropes that have been used to demean people of African American descent for ages.

“I’m really sorry,” Gruden told the Wall Street Journal, explaining that he was likely referring to “rubber lips” as a way of referring to someone who is lying.

Whether or not Gruden views himself as a racist, the email is incredibly insensitive and Gruden should have known better than to refer to Smith in that way. It was disrespectful at best.

The NFL uncovered the email as part of an investigation into workplace misconduct within the Washington Football Team organization, per TMZ. Gruden sent the email to then WFT president Bruce Allen.

It’ll be up to the NFL and the Raiders to address the issue with Gruden. He wasn’t a head coach at the time. He was with ESPN when he sent the email. However, it’s certainly something he’ll have to make amends for in some way.