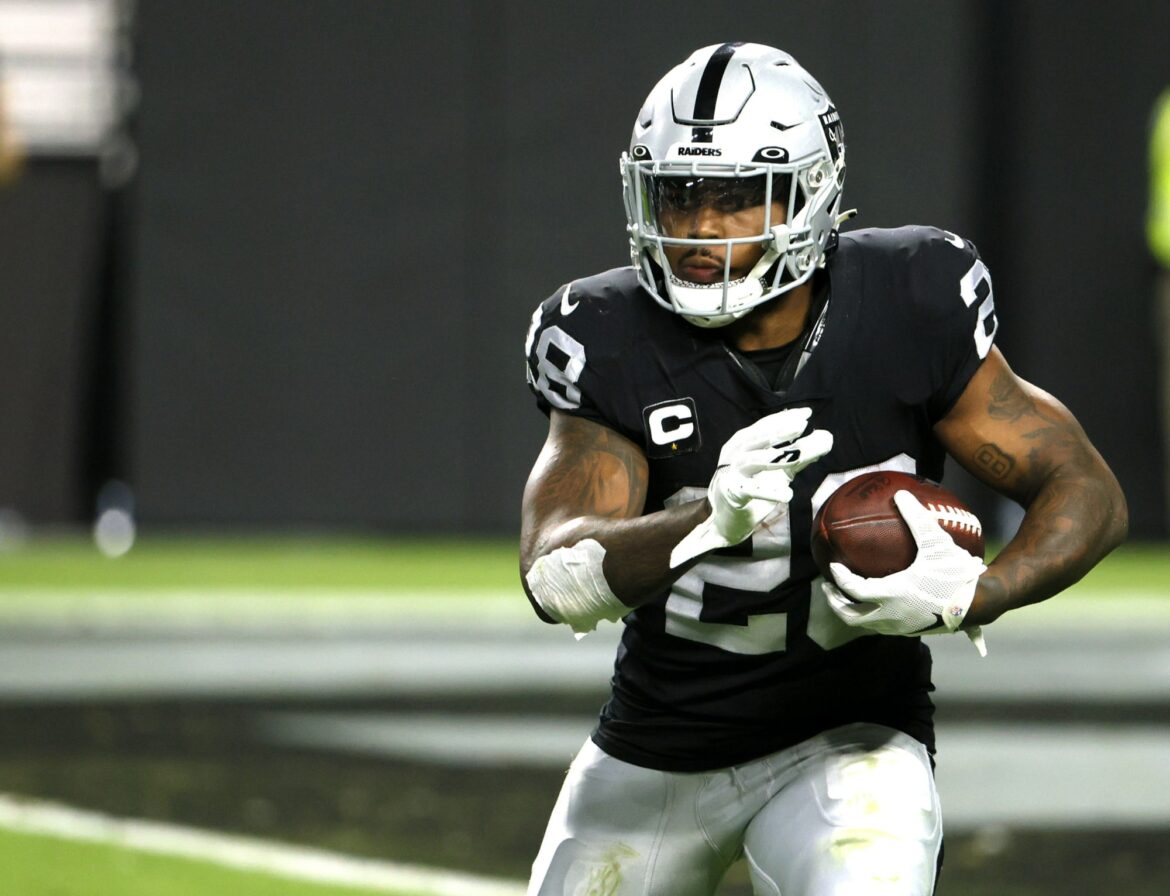 Las Vegas Raiders running back Josh Jacobs, who missed the last two games with an ankle injury, will play tonight against the Los Angeles Chargers on Monday Night Foootball.

Coincidentally, the last time Jacobs took the field was on Monday Night Football in Week 1 against the Baltimore Ravens. In what was a wildly thrilling game, the Raiders won 33-27 in overtime. In the game, Jacobs carried the ball 10 times for 34 yards and two touchdowns. He also added one catch for six yards. Unfortunately, it was also during that game where he sustained the injury that would sideline him for two weeks.

Jacobs will be joining one of the two remaining unbeaten teams in the NFL. During his time in recovery, the Raiders defeated the Pittsburgh Steelers 26-17 and the Miami Dolphins 31-28 in another overtime game. Monday night, in a divisional game against the Chargers, Las Vegas looks to move to 4-0.

In Jacobs’s absence, Peyton Barber has taken majority of the reps at running back. After an underwhelming 13-carry, 32-yard outing against the Steelers, Barber responded with a 23-carry, 111-yard day against the Dolphins. He also added a touchdown on the ground.

With Barber finding his stride, he will be able to help Jacobs in the backfield and spare him if he is fatigued or experiencing any setbacks related to the ankle injury.

With the Raiders playing tonight’s game in primetime, many fans will be pleased to see Jacobs return to the backfield.