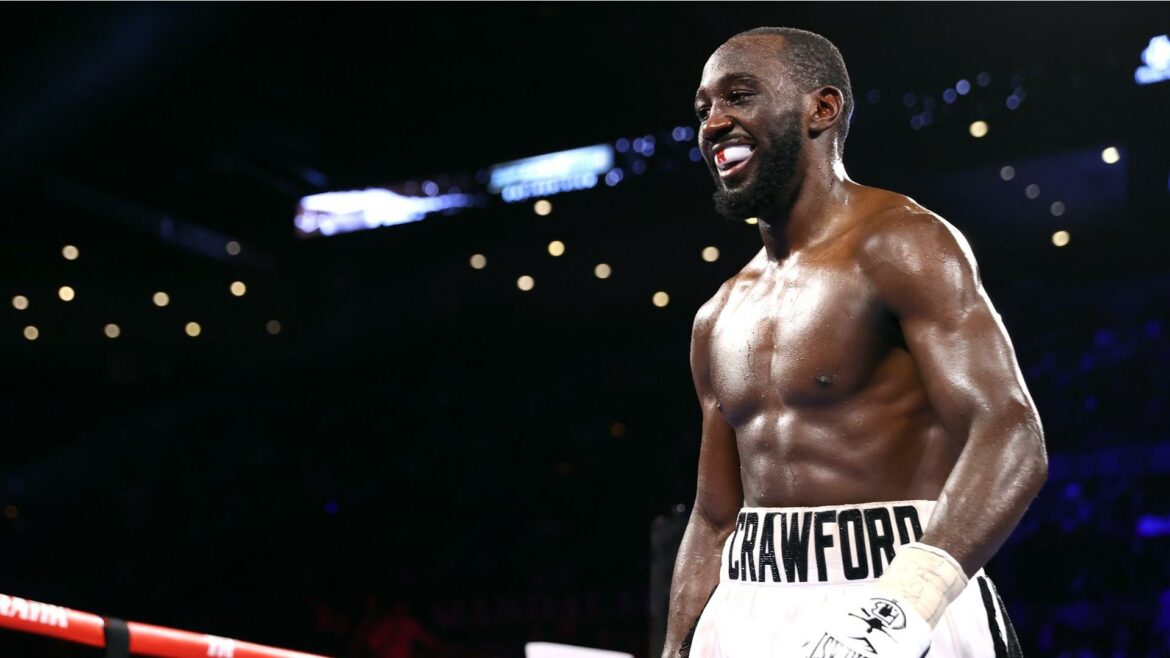 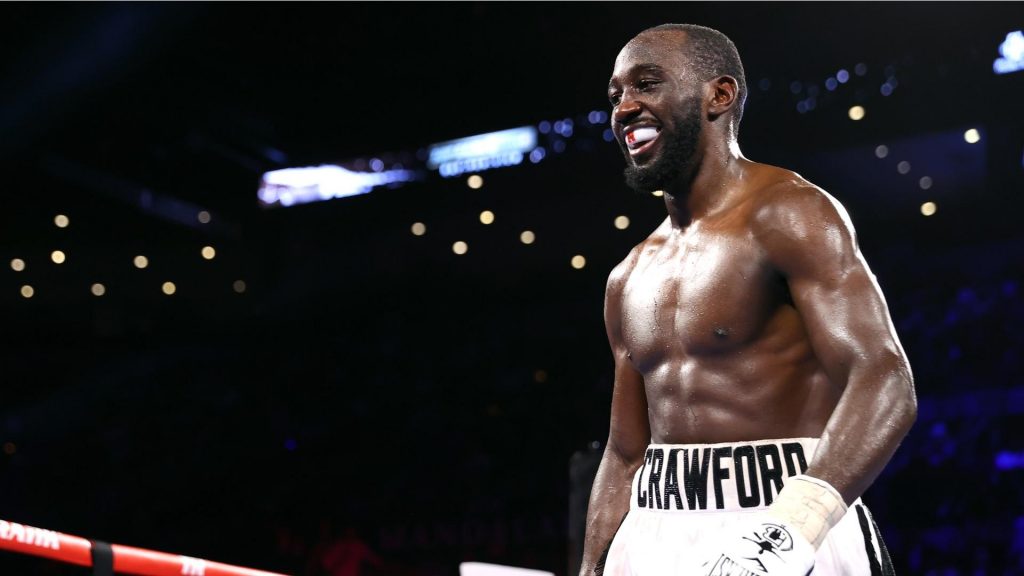 Josh Taylor looked long and hard at the credentials of Jack Catterall before the two squared off in the ring. While he respected his man wholeheartedly, Taylor simply couldn’t see a pathway to victory for him.

“That was far from my best performance,” said Taylor to Behind The Gloves following his controversial victory. “That a 60% performance from myself. I just didn’t feel strong. My legs weren’t really underneath me. There’s no excuse, I did the weight good. I have a great nutritionist onboard. The last two times I’ve made the weight were real comfortable. But recovering, getting down to 140 was hard. I’m 31-years-old now.”

Throughout most of the Omaha, Nebraska native’s career, he’s been universally praised as one of the sports brightest stars. With Crawford handing Shawn Porter the first stoppage defeat of his career in his most recent trip to the ring, the now 34-year-old has openly welcomed a showdown against Taylor.

News of his seemingly impending matchup against Crawford is music to the ears of the undisputed 140-pound titlist. Although he would love the opportunity to share the ring with the pound-for-pound star, Taylor admits that after his most recent performance, Crawford will be anxious to face him.

“That’s great,” said Taylor when told he would become Crawford’s mandatory once he moves up. “Off the back of that performance, I’m pretty sure he’s thinking that it’s easy work. So would I be thinking that if I was watching myself.”