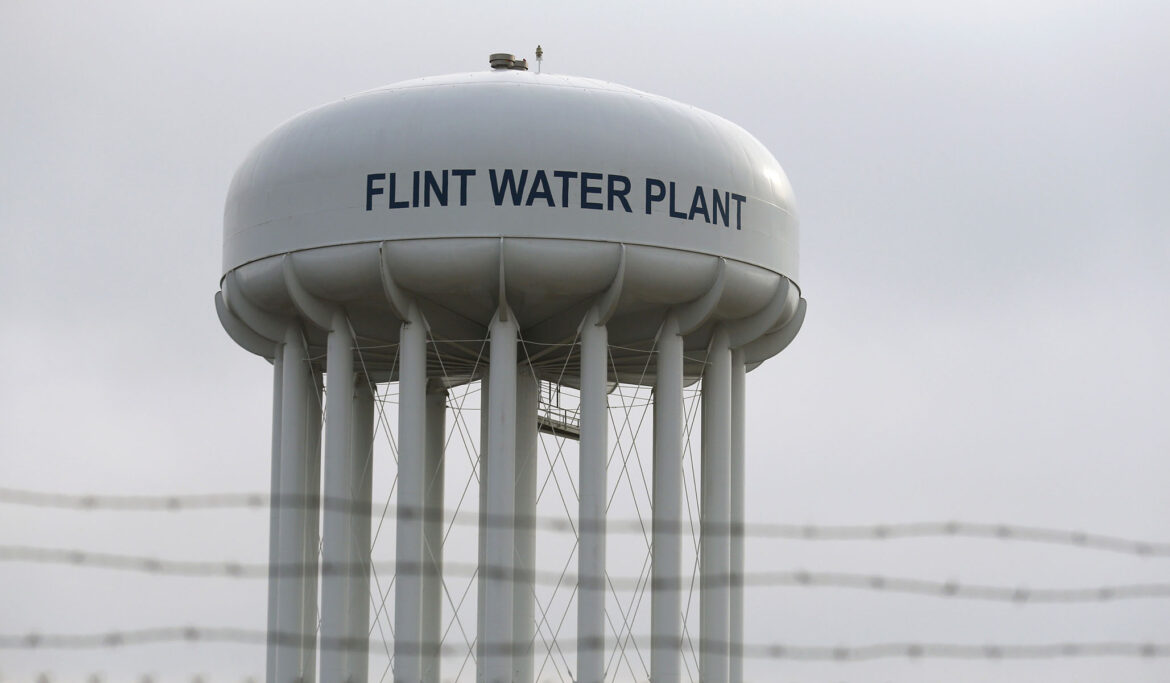 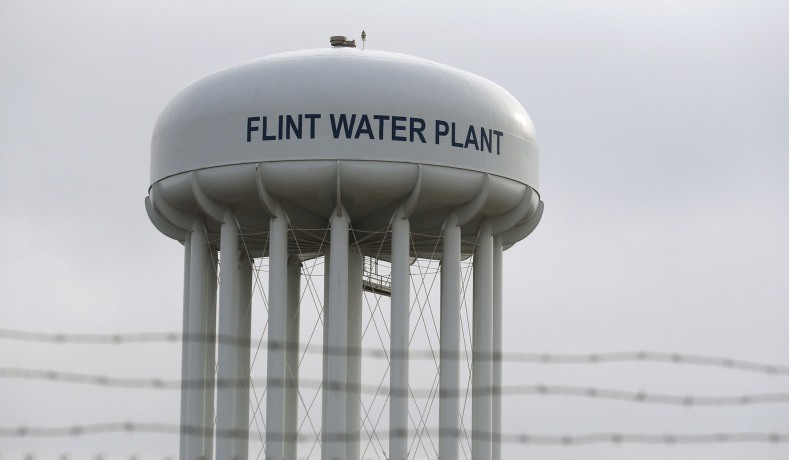 A federal judge approved a final $626 million settlement on Wednesday for Flint, Mich., residents affected by the city’s water crisis.

Compensation will be available to all children in Flint who were exposed to the municipal water supply during the crisis, adults who can prove an injury, and some business owners. U.S. District Judge Judith E. Levy said in her ruling that payment regarding legal fees will be decided separately.

Most of the funds will come from the state of Michigan, which reached a $600 million settlement with victims in 2020.

“The settlement reached here is a remarkable achievement for many reasons, not the least of which is that it sets forth a comprehensive compensation program and timeline that is consistent for every qualifying participant,” Levy wrote in her opinion.

“This is a historic and momentous day for the residents of Flint, who will finally begin to see justice served,” Ted Leopold, an attorney representing Flint residents, told reporters.

The crisis began 2014 when state-appointed managers switched Flint’s water source to the Flint River while a separate pipe was being constructed to Lake Huron. However, the water was not treated to lessen corrosion, causing lead from some pipes to leach into the city distribution system. Flint has close to 100,000 residents.

The water system was also blamed for an outbreak of Legionnaires’ disease in Genessee County, with 90 people contracting the illness and twelve deaths.