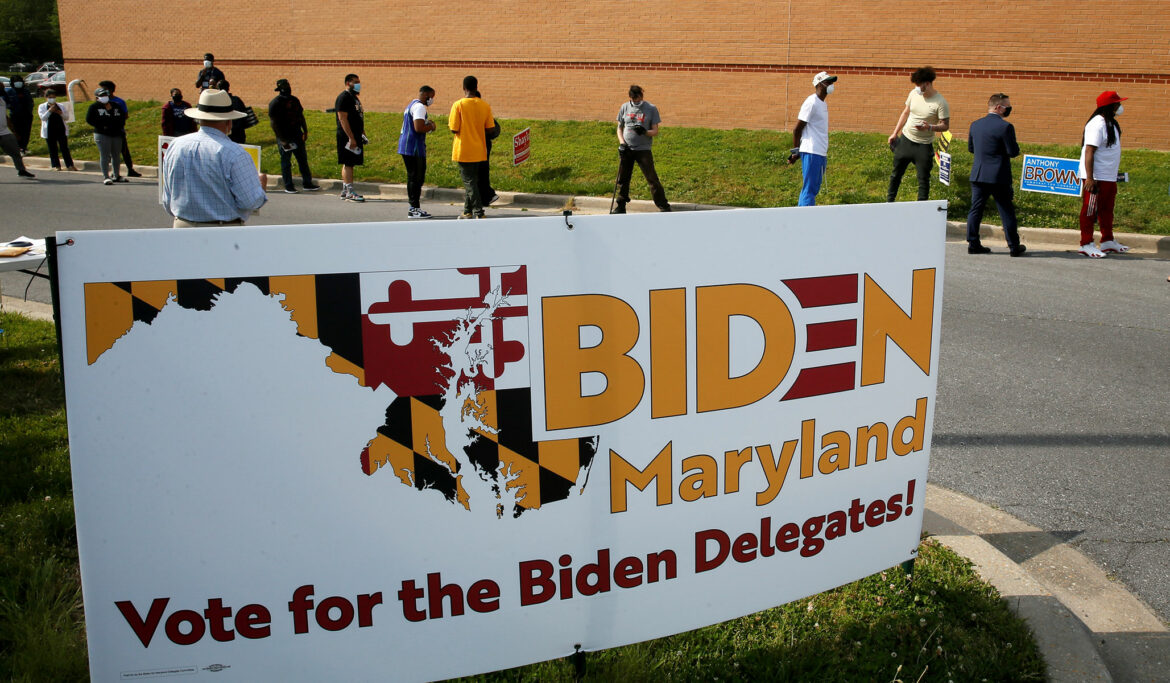 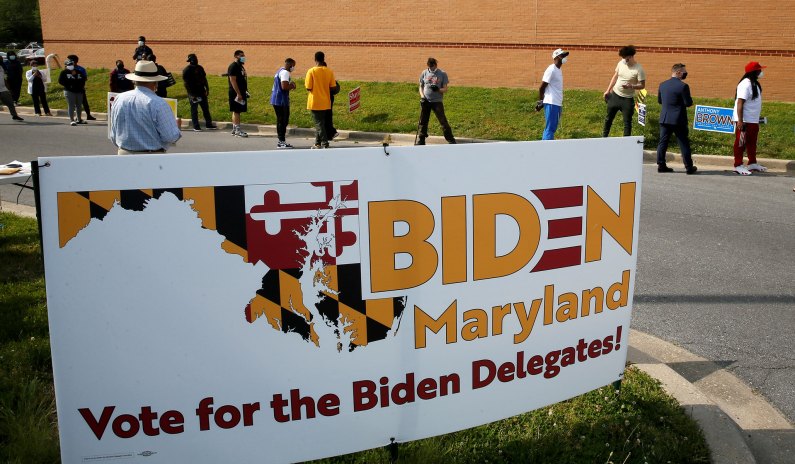 A Maryland circuit court judge has denied a motion by the Democratic Congressional Campaign Committee to intervene as a defendant in an anti-gerrymandering lawsuit that accuses state Democrats of intentionally drawing an unconstitutional and extremely partisan political map.