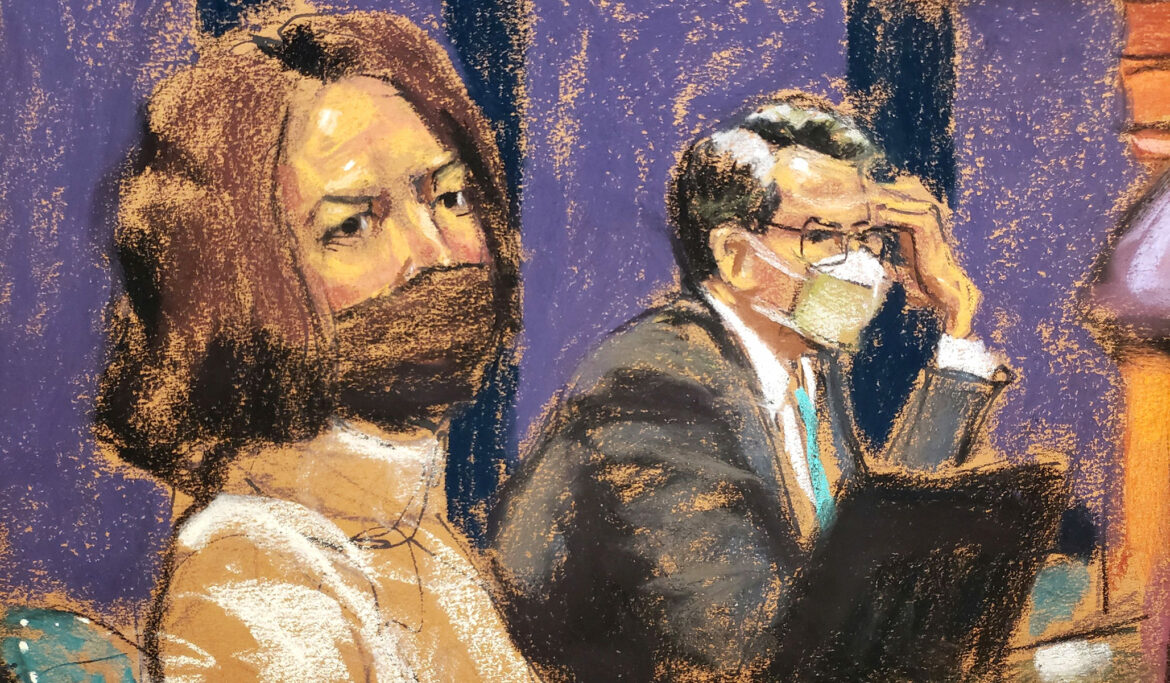 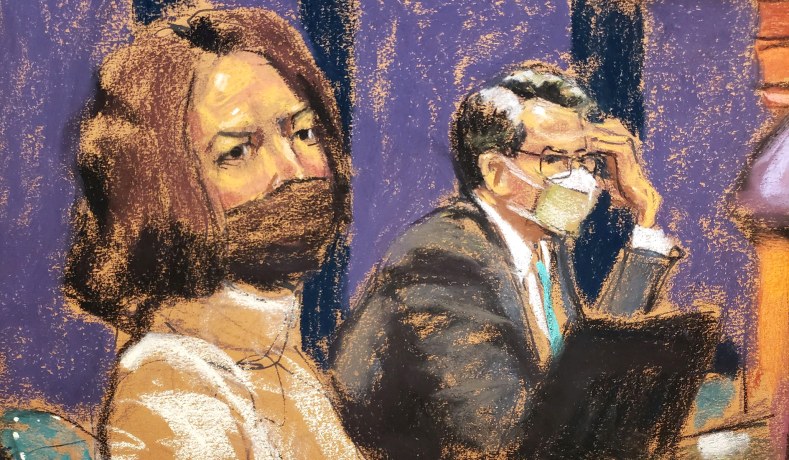 The jury in the trial of Jeffrey Epstein associate Ghislaine Maxwell began deliberations on Monday, following six hours of closing arguments in the sex-trafficking case.

Maxwell is charged with six counts including sex-trafficking of a minor, transportation of a minor to engage in illegal sex, enticement of a minor to travel to perform sex acts, and three counts of conspiracy in connection with the previous charges.

She pleaded not guilty to the charges in July. If convicted, she could face up to 70 years in prison.

The daughter of British media mogul Robert Maxwell, Ghislaine Maxwell was a longtime associate of Epstein, who was charged with the sex-trafficking of minors in 2019. Epstein committed suicide by hanging himself in a jail cell in August of that year. FBI agents arrested Maxwell in July 2020.

“Maxwell was a sophisticated predator who knew exactly what she was doing,” Moe told jurors. “She manipulated her victims and groomed them for sexual abuse.”

Prosecutors called two dozen witnesses over the course of the trial, with four women claiming that Maxwell groomed them between 1994 and 2004 for abuse by Epstein.

Laura Menninger, a defense lawyer for Maxwell, countered that testimony from some witnesses was based on “erroneous memories,” and alleged that the prosecution used her client as a substitute for Epstein himself.