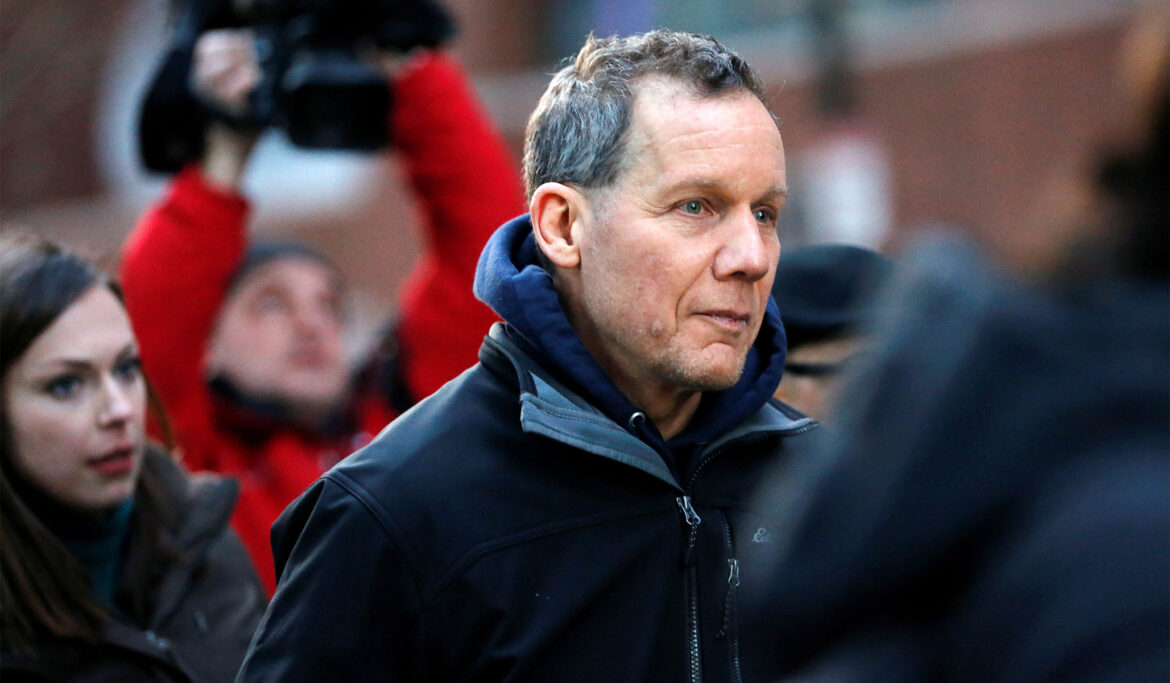 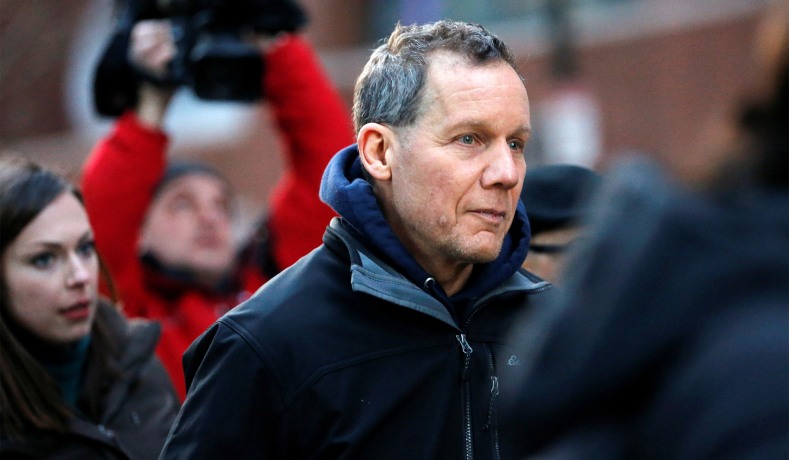 A jury found prominent Harvard chemistry and engineering professor Charles Lieber guilty of lying to federal investigators regarding his reception of Chinese funding for research projects.

The Justice Department accused Lieber, a nanoscience specialist, in January 2020 of concealing his involvement with China’s “thousand talents” program, a government-funded initiative meant to foster scientific research. On Tuesday the jury in his trial found Lieber guilty of all six resulting charges, including two counts each of making false statements to investigators, failure to report a foreign bank account, and filing a false tax return.

Lieber’s defense team maintained that the professor’s actions were careless and not criminal in nature.

“If there was a Nobel Prize for inventing something out of nothing, the government’s case would win it,” Lieber’s lawyer Marc Mukasey told jurors.

Under the Trump administration, the Justice Department began a number of investigations into scientists receiving funding while working at American college campuses.